They start taking steps in science to promote diversity and inclusion. 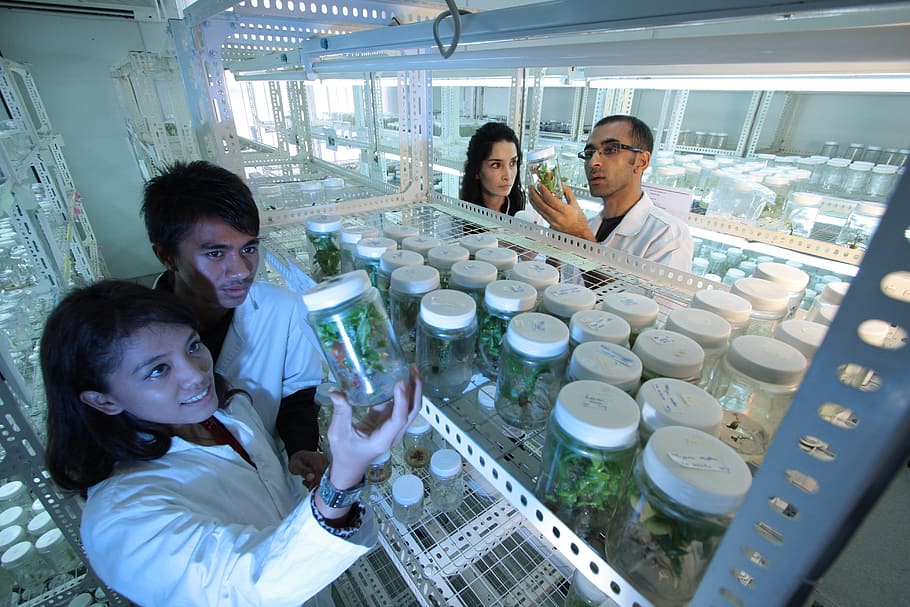 Recently, there has been movement within the scientific system. More and more voices are denouncing racism and structural discrimination in the scientific system and, finally, are beginning to take small steps towards inclusion. In the previous one, for example, several researchers requested the determination of ethical criteria in genetic research. When analyzing old DNA, there is a tendency to show the colonialist perspective, inviting the scientific community to take steps to ensure respect and sensitivity to native groups. On this occasion, the journal Nature Medicine has taken a step forward: it has created a specific section to promote diversity, equity and inclusion in medical research.

A number of opinion papers have been published. In one of them, they wanted to show that science needs the diversity of thoughts and visions to face the challenges it has. Moreover, science cannot fulfil its obligations and responsibilities to society without a more fun culture of reviewing its procedures and working.

Along the same lines, black, Latino and indigenous researchers have denounced the difficulties in obtaining funding for research. They say they study their research full of prejudices and not only that: they are given inadequate tutorials, they are offered less training and directors have little hope in their work. An additional difficulty has been identified: these researchers do not have a model of committed scientists.

They have stressed the need to incorporate the perspective of researchers who have suffered from racism to overcome exclusions, as their voice will be necessary to identify structural racism and existing systemic barriers in science.

On the other hand, another article gathers the commitment of the National Institute of Health of the United States. (NIH) to amend the criteria for the selection of researchers and the distribution of funding. Data have also been published on the origin of NIH staff, in the confidence that transparency will help change things.

Finally, they've put their eyes on philanthropy, which, although it's not common to us, is a tradition rooted in other countries. Thus, those who wish to collaborate with science have been called upon to analyze their criteria and collaborate in the achievement of racial equity.

The journal Nature Medicine itself has also shown its intention to take action. Among other things, it has undertaken to share with transparency the origin and gender data of scientists analysing research work.

These and other measures will be necessary for science to move towards equality. As researchers have pointed out, the main beneficiaries will be science and society, since the creativity that science needs will be nurtured by diversity itself. 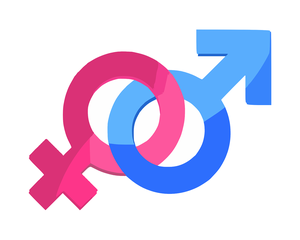