“Virology is still too male” 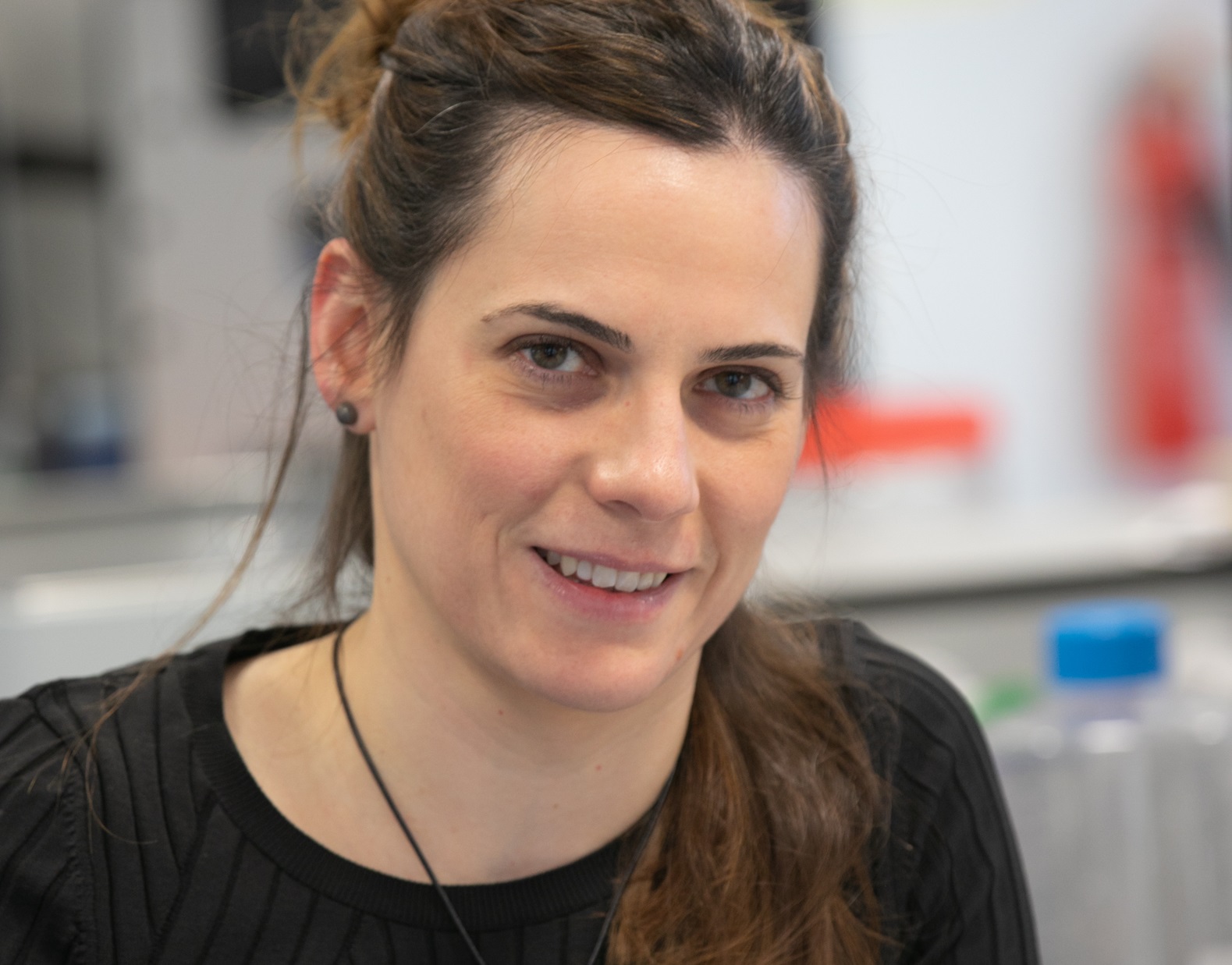 Although Nerea Irigoyen Vergara has a Basque surname, she was born in Zaragoza and has been in the UK for ten years, specifically at the University of Cambridge. Zika leads a laboratory dedicated to the research of the virus, but now, like many other researchers, is attentive to the SARS-Co-V-2 virus, responsible for covid-19.

He speaks of passion for his work and, despite going back in time, he confesses that he has always liked biology and experiments. “My parents encouraged us a lot to play and experiment. For example, we sowed beans and seeds in cotton and drew how they grew and played to study minerals or the sky.”

In addition, he recalled that in the 1980s HIV and AIDS had a great influence, which has led in part to research viruses. “I would like to know, of those who are now children, how many end up studying virology due to the pandemic.”

Despite everything, he began to study pharmacy and was very satisfied, since it is very broad: botany, anatomy, biochemistry, physiopathology, microbiology, biotechnology... He then moved to Madrid, to the Spanish Biotechnology Centre, to carry out his thesis. There he fully entered the research of viruses, first in the structure of viruses and then in molecular virology.

At the end of the thesis he moved to England, where he has been for almost 10 years: “It’s many years and I’ve started thinking about going back or going somewhere else, because I don’t know what’s going to happen with Brexit,” says Irigoyen.

He has not denied, however, that he has found many positive aspects such as the facilities for financing and the environment: “From the European Union, it receives much more than other places for research. And the critical mass, which is also evident. In few areas there will be as much density of researchers as in: In Oxford, Cambridge… It's like a macroworkshop. Sometimes it can be excessive, because all those around you are doctors or high level researchers, and they necessarily talk about their work, even when they are out of the laboratory.”

With Brexit, however, he believes that funding will go down a lot and believes there will also be changes among researchers, many of them foreigners. In this sense, he has recognized that the environment is still very hierarchical and excessively masculine: “I’ve been the first woman to lead a laboratory and I’m also from Helgo Europe. It’s a bit rare to be among white, high-ranking men, but I think it’s important to get there for those coming to have a model.”

However, Irigoyen stressed that the situation is gradually changing. In fact, they created several awards to promote diversity, the Athena SWAN (Scientific Women’s Academic Network), knowing that organizations like to compete and receive awards. Gold, silver, and bronze awards are distributed based on the measures they take to reduce gender discrimination, for example, a medical research laboratory cannot receive a public grant if it does not have at least one silver prize.

After so many years in Britain, he wants to move south, for example to Spain. “However, the Pasteur Institute in Paris also attracts me a lot because it is specialized in tropical diseases,” he said.

Although all efforts are now focusing on investigating the SARS-CoV-2 virus, he would want to continue with dirt: “The SARS-CoV 2 is very important, as it could not be otherwise, because it is the engine of the pandemic that we are living, but from a scientific point of view it is a coronavirus that I have already studied the coraviruses. I find the virus of filth much more exciting, both for its own characteristics and for its social impact. In short, it affects the most vulnerable part of the population: women, those living in impoverished places… In the Brazilian epidemic of 2016, the main cause of death of women were illegal abortions. I’d like to do something for them.”

Nerea Irigoyen Vergara was born in Zaragoza in 1981. Degree in Pharmacy from the University of Navarra and Ph.D. in Molecular Biology from the Autonomous University of Madrid, specializing in Virology. He completed his thesis at the Spanish Centre for Biotechnology (CNB-CSIC) and his postgraduate degree at the University of Cambridge. Since September 2018 he has directed his research team at the Cambridge Department of Virology. 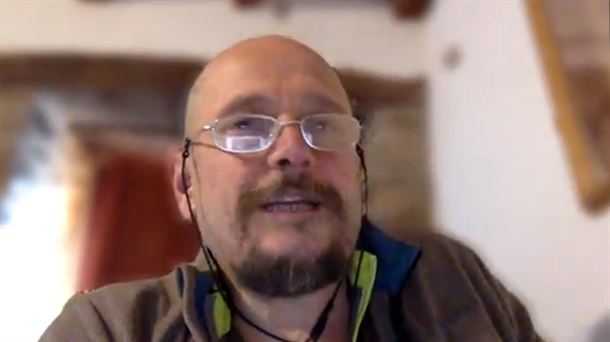