Protecting 30% of the Earth could cause malnutrition in the most vulnerable countries, if not from a local perspective. 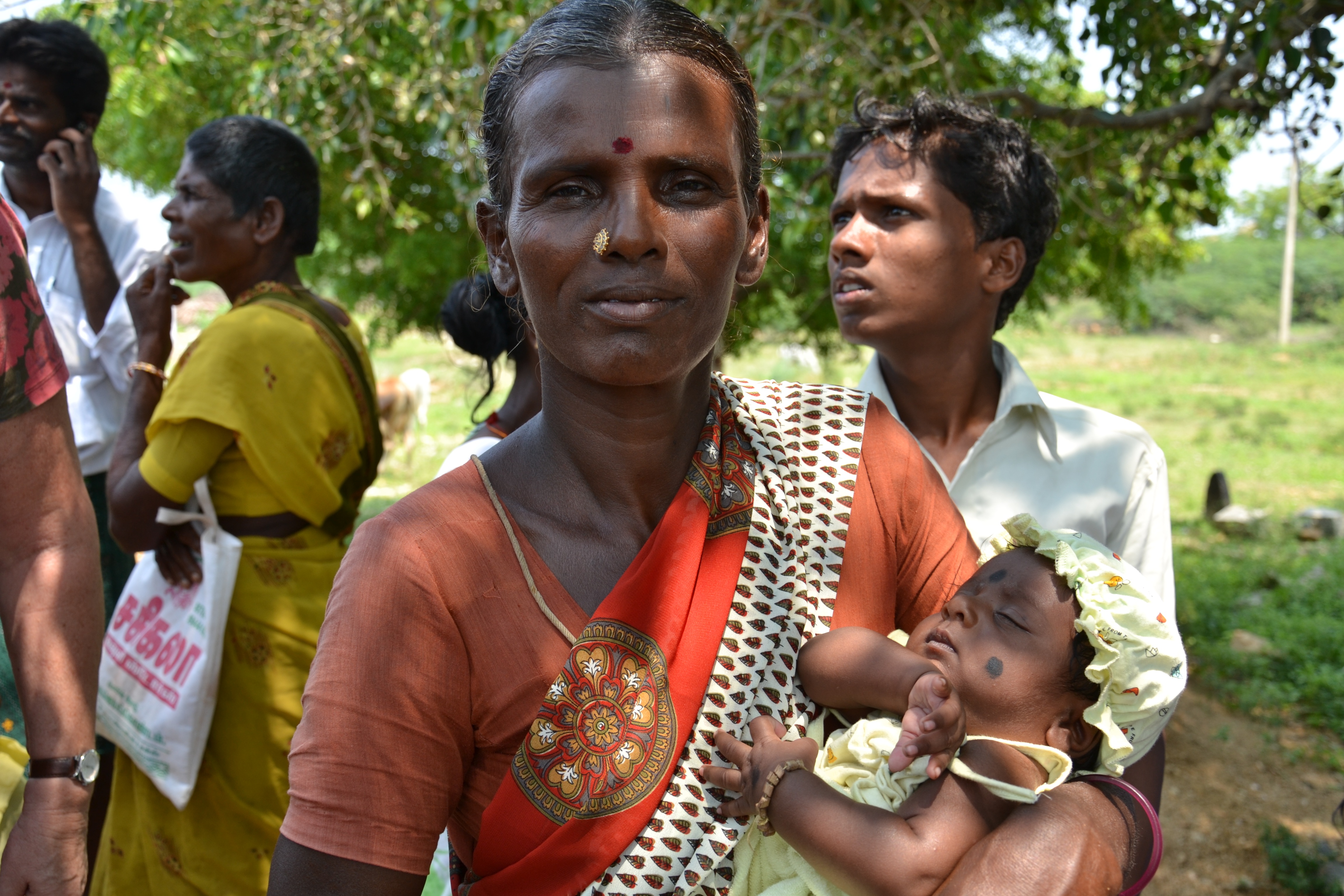 In view of the fact that no effective measures have been taken to curb the overall loss of biodiversity to date, a proposal for the protection of ecologically valuable natural areas has been tabled since 2020. In particular, protect 30 or 50 percent of the Earth. However, the debate is complicated, as it has been raised with a global view and, according to various researchers, without taking into account local conditions. Researchers at the University of Edinburgh have analysed the most radical measures and have estimated that more than 200,000 deaths would occur in South Asia and sub-Saharan Africa.

In fact, much of the land of high ecological value is located within the subtropical belt, which would imply a reduction in the soils associated with its promotion and dispersion. At the same time, their food generation capacity would be reduced. According to the researchers, therefore, if no other measures are taken, the distribution in the most vulnerable countries of the world would condition human health and safety, increasing malnutrition rates.

Global consideration of biodiversity loss benefits only rich countries, according to researchers. This is due to decreased meat consumption and decreased obesity, cancer, diabetes, vascular and coronary diseases. Countries in the subtropical belt, however, would move towards higher latitudes towards rural areas, losing the ability to produce and consume vegetables and fruits. Sub-Saharan Africa, Pakistan and India, which would suffer the most from malnutrition. It is estimated that if 30% of the Earth were protected, the reduction in meat consumption would prevent 93,000 deaths, but the reduction in fruit and vegetable consumption would cause 377,000 deaths. However, with 50% of the Earth, it would prevent 297,000 deaths but would cause 691,000 new deaths.

The Edinburgh researchers have warned of the need for further research and have called for local variables and social conditions to be taken into account rather than taking protective measures at a global level. The study has been published in the journal Nature. 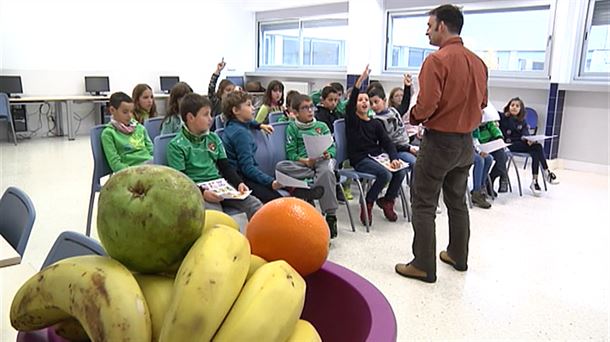 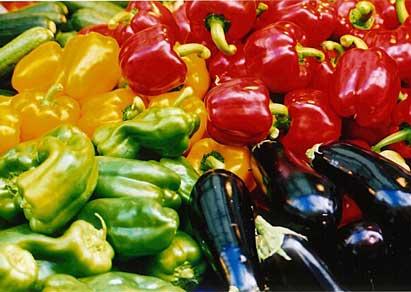