Historians have often mentioned that there are many myths about the Vikings. For example, in their helmets they did not put branches. It is a beautiful image, but it does not correspond to historical evidence. Another myth is the same name. Viking. Those villages were not called Bikingo. They used the word Viking, but it was not the name of the people. The explorers and combatants were called vicingo, that is, those who took part in expeditions carried out through the sea. Those who remained at home, like farmers and ranchers, were not Vikings. 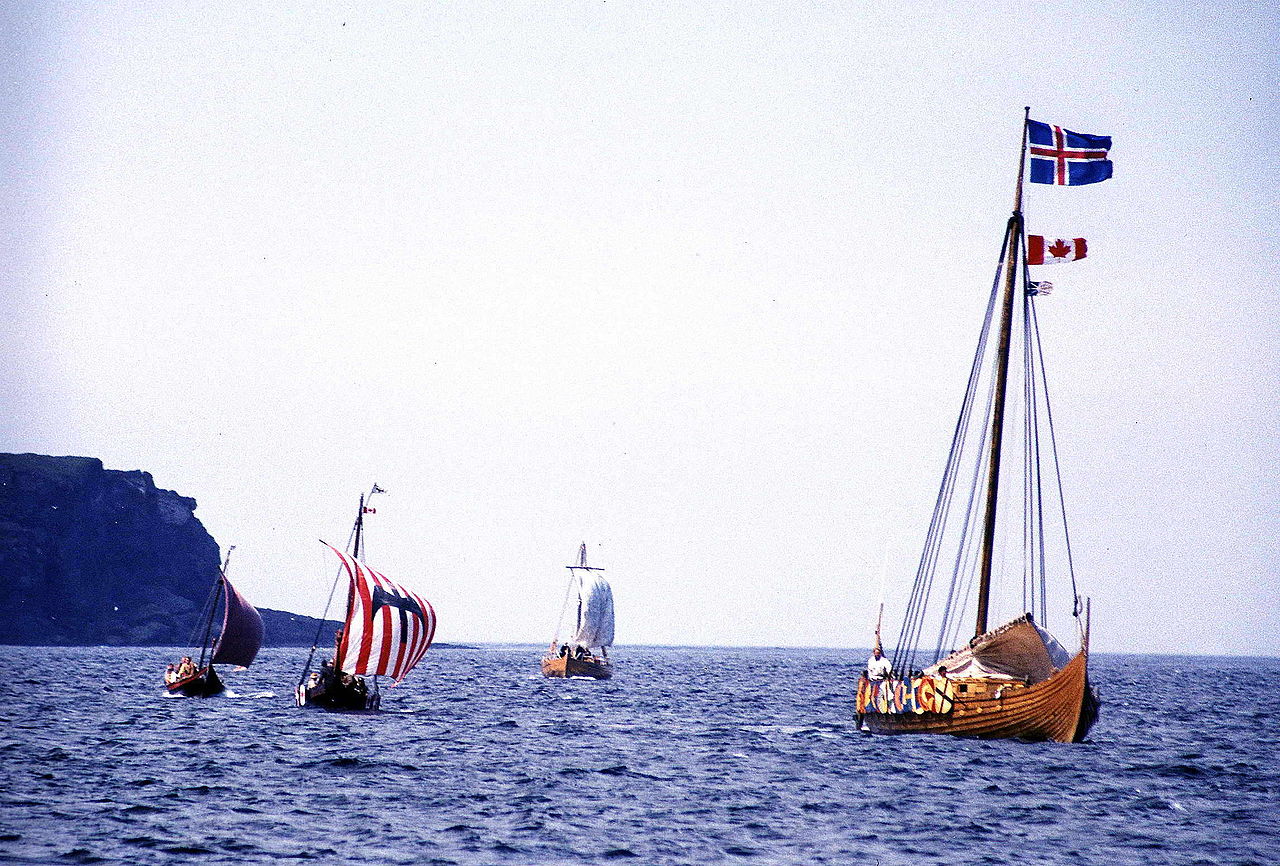 Great genetic research has reinforced this idea as published this week in the journal Nature. This is a gigantic genetic research. From the 11th century. Made from remains of Vikings until the nineteenth century. Many remains have been taken in Scandinavia, but not only there. Remains from many other places have also been analyzed. In fact, the expansion of the Vikings was spectacular in those centuries, since from Great Britain and Ireland they spread and settled throughout Europe. Normandy is therefore called Normandy, because in Nordm (people from the north) it settled there.

They were also in Euskal Herria for a long time, on our northern coast from Baiona to Hondarribia for example. And throughout the Baltic; to Russia, in the Atlantic and in the Mediterranean to the Black Sea and above the Danube. And of course they came to Iceland, Greenland and North America. This study was performed by the DNA extracted from all these sites. In North America, however, they have found no bones.

And the results are interesting. In general, they coincide with what historians have told us and there have been no surprises. In the details, however, the results have been surprising. On the one hand, there are no big confusion in Scandinavia: Swedes and Danes, for example, are not very mixed together. Those nearby therefore did not mix much. Another curious thing is that many culturally more Viking remains, the most typical burials of the Vikings, etc., have no Scandinavian origin. Some bodies buried in Norway, for example, are saami, belonging to a Siberian ethnicity. Others were from Ireland or Scotland. That is, being a Viking, therefore, was not a member of an ethnicity or a group of ethnicities, and in the news of the journal Nature have given a good headline to express it: Being “bikingo” was a trade and not an inheritance, according to a giant DNA study.

Historians have long said: The Viking is not the one born in Scandinavia and Denmark, but the one who participates in aggressive marine expeditions. Interesting.