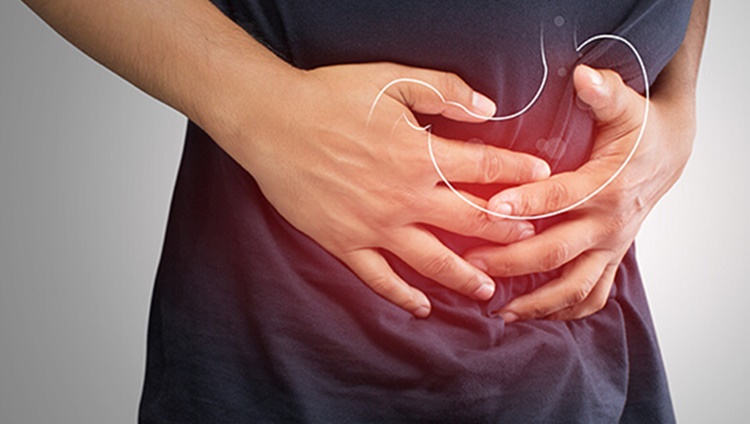 The genetic basis of functional dyspepsia has been investigated. Ed. De fichier

Although functional dyspepsia is typical, it is not well known what causes it and what mechanisms intervene. A team of researchers from Europe and the US have studied the genetic basis of this disorder in 361,360 people and published their results in the journal Neurogastroenterology & Motility. The research has opened new ways to better understand functional dyspepsia.

Koldo García Etxebarria, researcher of Biodonostia and first author of the work, explained that although the factors of functional dyspepsia are unknown, the participation of the environment and genetics has been proposed. So it was decided to study the genetic basis. According to him, “genetics can help define these mechanisms and better understand this syndrome. Moreover, the gene base of functional dyspepsia is not as well studied as that of other gastrointestinal diseases, perhaps because the definition of the disease itself is complicated. But someone had to be the first."

The article concludes that functional dyspepsia has a weak hereditary component and is related to a broad spectrum of pathophysiological fields. In fact, García has emphasized that people with functional dyspepsia also suffer from other diseases and disorders, especially gastrointestinal, psychiatric and cardiovascular. “The results show that this link can somehow be genetic by sharing biological mechanisms.”

He recognizes that they have not detected clear gene signals, “which is not surprising given the challenge we had before.” However, genes have been found that may be interesting to analyze, such as NXPH1 and GID8. “The most important result is that we have opened new ways to better understand functional dyspesia,” he concluded. 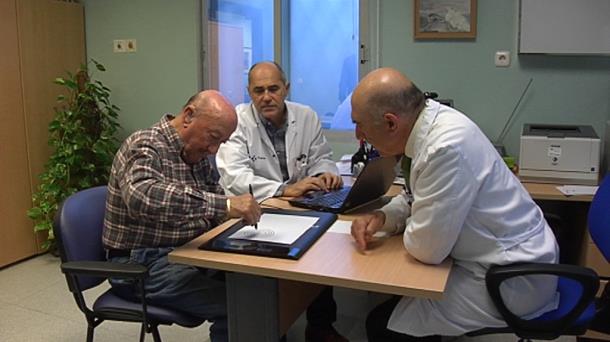 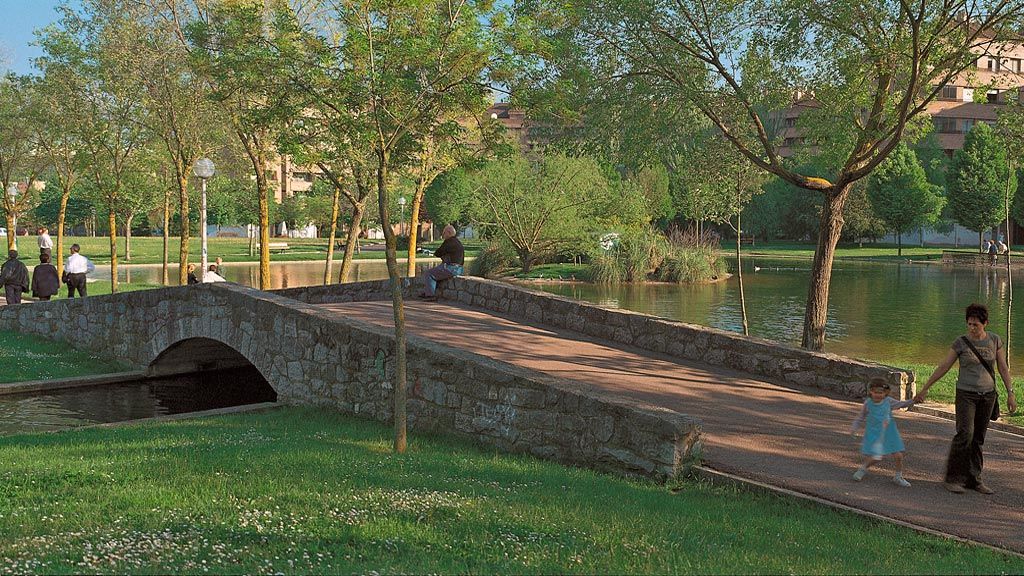