The whale size secret is in the genes. 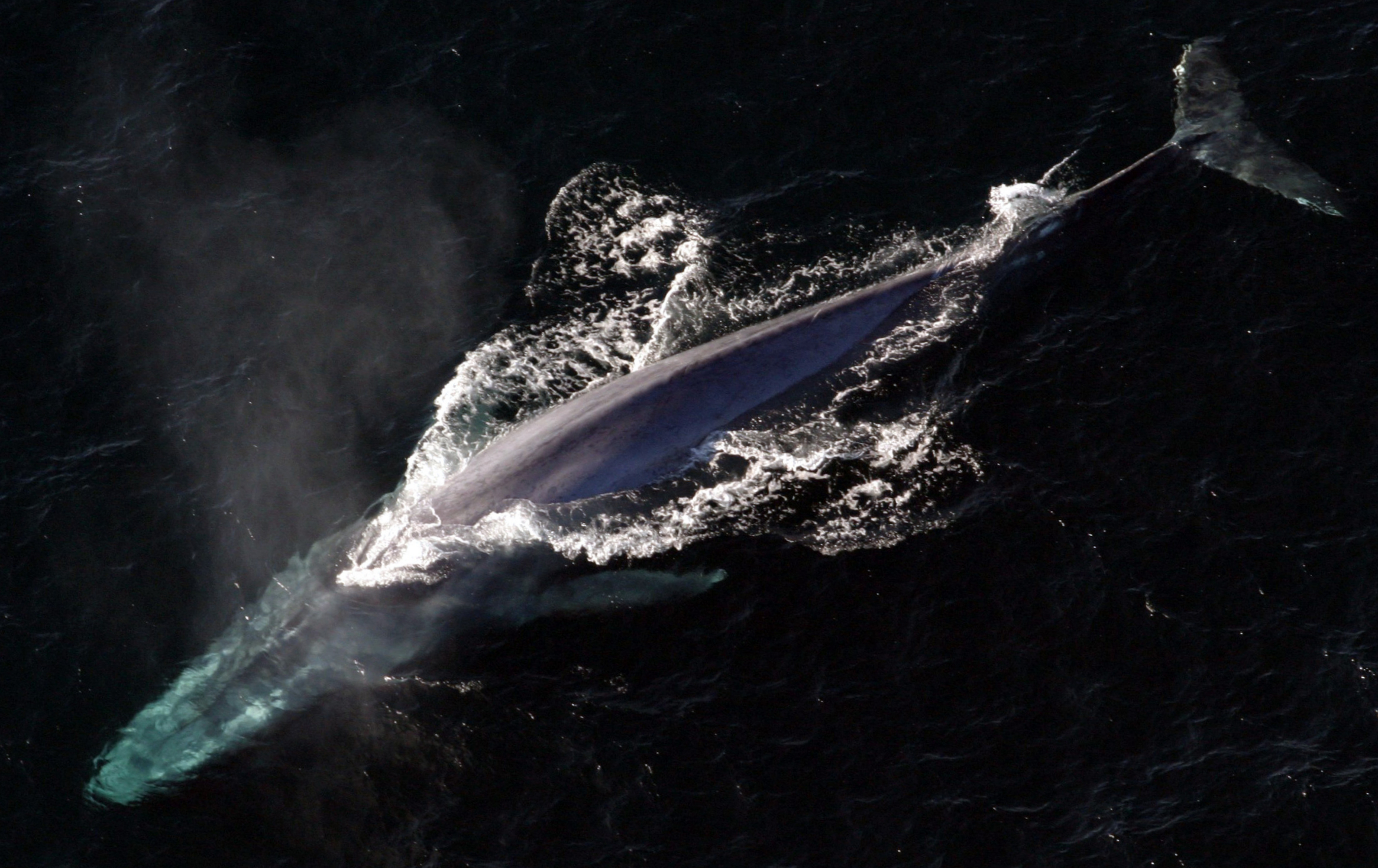 The blue whale (Balaenoptera musculus) is the largest animal ever on Earth. Ed. NOAA Photo Library

Four genes have been identified that have allowed whales to be giant. Research results suggest that these genes, in addition to contributing to increasing the body, provide protection against some adverse effects of the increase. Published in the journal Scientific Reports.

Whales are the biggest animals ever on Earth, even bigger than dinosaurs. The largest, the blue whales, exceed 30 meters and reach 190 tons. But also common whales can reach 25 meters, whales 25 meters, whales 19 meters, Greenland whales 17 meters and gray whales 15 meters. However, these sizes have been in place for a very short time. The first whales were about the size of the sea lions, and they started growing about 5-10 million years ago. Researchers have analyzed the importance of some genes in this change.

9 body-related genes have been analysed in horses, cows and sheep (close relatives to cetaceans) in 19 cetacean species. And you've seen that four of these genes have had a positive selection in the evolution of cetaceans. In addition, its magnitude can lead to biological problems such as increased cancer risk. Well, researchers have found that these four genes also help these problems, and that could be one of the keys to the whale growing so much.