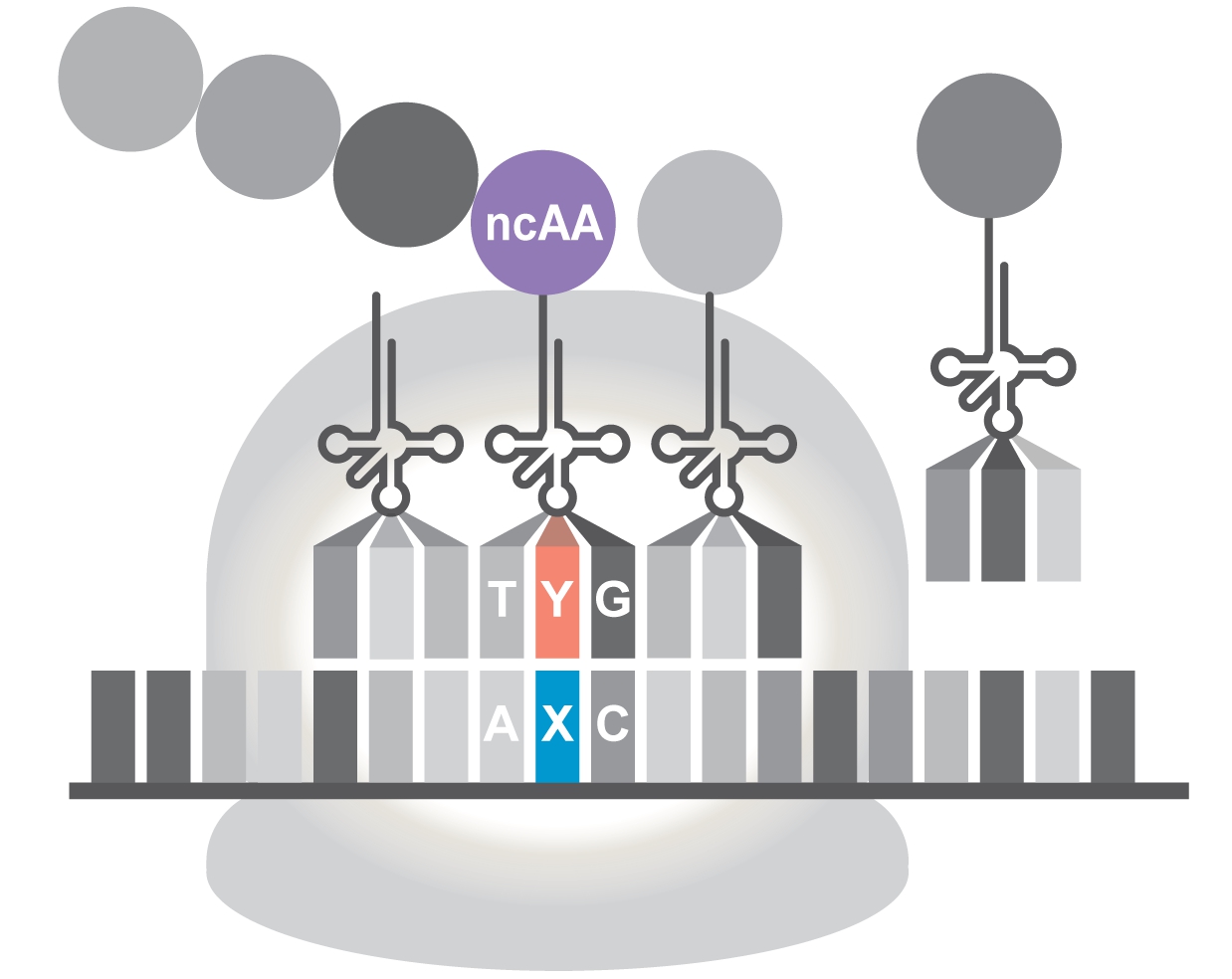 In this way, they have realized one of the dreams of synthetic biology: to create organisms capable of synthesizing non-natural proteins. It can be a new way to create new drugs or new materials, among others.