“You often don’t realize oppression until you suffer it” 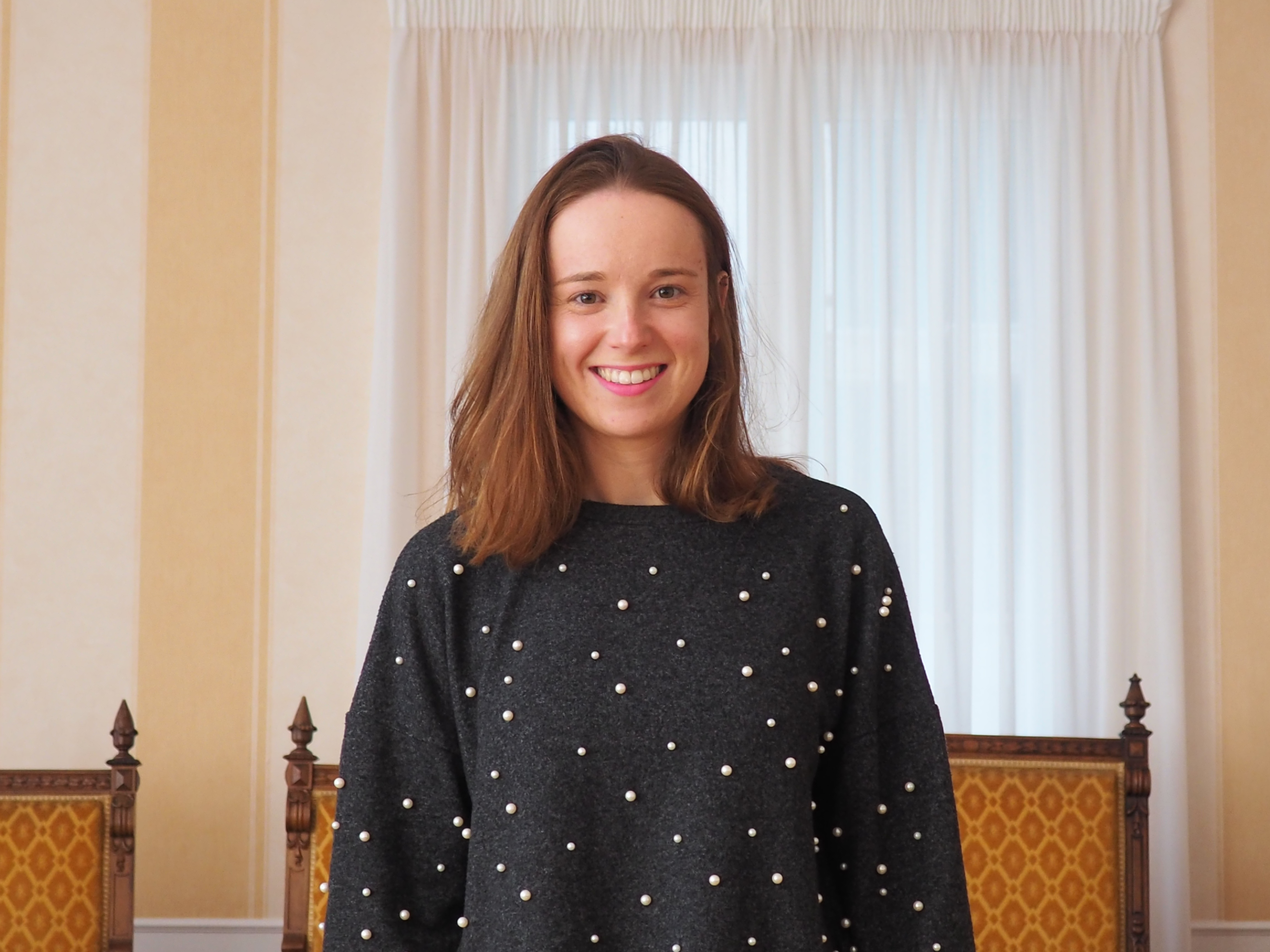 Saioa Martínez de Lahidalga Azkue is focused on preparing for the MIR exam. He did it last year, but it didn't work out as well as he wanted and, since he doesn't want to change residence, he will do it again in the hope of getting a better result. At the same time, he continues to train in topics of interest, closely related to health: language and gender.

Since childhood he has wanted to learn medicine, but he says he doesn't know where he comes from because he doesn't have doctors in his family: "Many of the faculty members already had in the family someone who was dedicated to healing or who had done something: doctor, nurse... In our case there are no scientists. But I have always liked biology and when we started learning the human body it was very attractive to me. And in part I also wanted to help others."

However, while studying, he realized that medical practice is varied and that vocation is sometimes questioned, although it is often mentioned. "What I like most is the relationship that is created with patients," he said. At first he looked at pediatrics because he really liked being with the children. However, in practice he realizes that he prefers adult patients because communication with them is more enriching. "With children it is very nice, very hard, but communication is more limited. I have realized that I am very full of active listening, although in consultations it is difficult for lack of time. In these cases we try to give double appointments or visit home..."

Knowing this, it is easy to understand why language is so important to Martínez de Lahidals. Language Management in Health Care has completed a postgraduate course and, in the final project, has investigated the influence of language on health care for older people.

In the final degree work focused on another concern, gender. He says that he is very fond of sport and that, although there were many medical studies on athletes, in most cases only studied men. So the female athlete wanted to do an investigation that had subjects. “From the beginning it was clear that it would be a work focused on female physiology. The physiology of women should be studied by researching women, not those studied in men, and applying the results obtained in them to women. Since children are not adults of small size, women are not beings without penis”.

Remember when you made the decision: “Three or four years ago I went to see a regatta and when I finished it I heard a male physical trainer from a female team that must be trained as guys. That is the phrase that raised the flame in me. My main objective was to respond to this and take into account the influence our physiological processes can have on performance. As we are, I would ask you to study us, to ask us and to take us into account in the affirmations.” Thus, the influence of the menstrual cycle on the performance of the women who are underdogs: she carried out a work on the perception of the rule in two groups of women and its subjective and objective influence on the performance of the omers.

A lot to do

Martínez de Lahidalga is clear that exclusion factors coincide in many cases and less are investigated. "I've found the only research that studies gender, age and language together. In Turkey it is an investigation with older migrant women, but in the bibliography I have found no more. There's a lot to do."

In fact, after completing the postgraduate course on language management, we analyzed the shortcomings from the point of view of the minority languages to see what could be done in the second edition. "I think the gender variable was missing: it is not the same to be a doctor in a minority language as being a woman or being a man. Among us we have mentioned many times that by going to the practices women always name us as companions and men are companions".

This will also focus on the EU summer courses, which is preparing a conference on minority languages and women in health. He says that paternity in healing has historically been played. "And even though the highest percentage of doctors and nurses remains female, many of the heads of service are men."

Recognize that it is not always easy to realize discrimination: "Until I went to study in Bilbao, I did not realize that my linguistic rights are not guaranteed. Many times you don't realize oppression until you suffer it. That's why it's important to raise awareness and join others to work together to defend rights, both linguistic and gender."

The violation of rights also directly affects patients. For example, in a US study it was observed that among those who did not receive health care in their language, adherence to treatment, the degree of satisfaction and the use of health services are lower. “Language, after all, is not a choice, it is fundamental to oneself, and I don’t think it gives it the importance it has in healing.”

Born in Getaria (Gipuzkoa) in 1995. He completed a degree in Medicine at the UPV/EHU and recently a postgraduate degree in Language Management in Healthcare at the UEU and UPV. The MIR is currently studying for the exam. 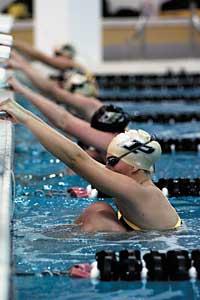