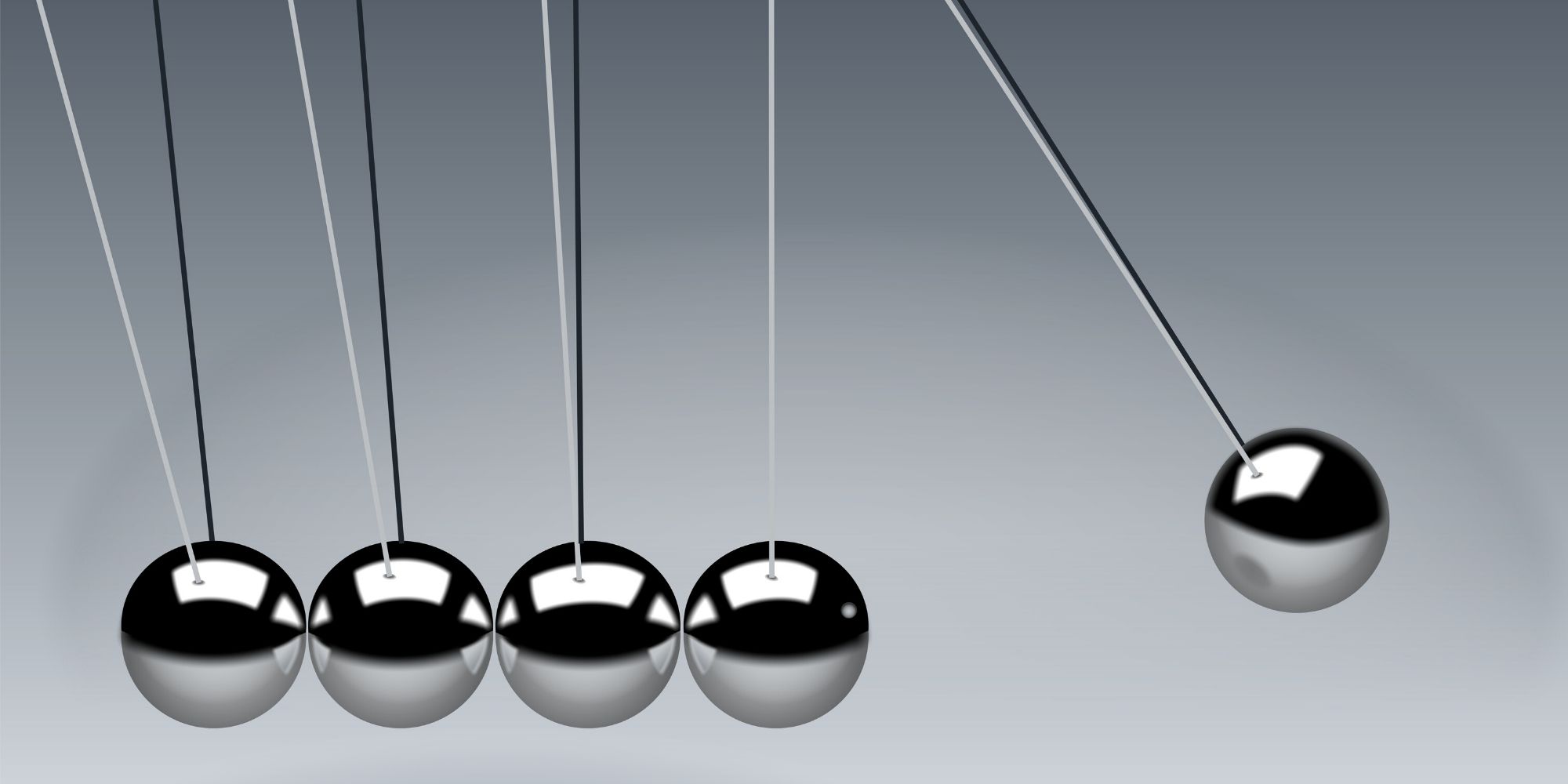 2022 The United Nations has appointed the international year of basic sciences for development. In fact, in 2015, the UN adopted the 2030 Agenda with 17 sustainable development goals. All of them, directly or indirectly, are closely related to scientific progress. And along this path came the designation this year, on the proposal of the International Union of Pure and Applied Physics IUPAP, which this year celebrates its centenary.

In another case, it is clear that COVID 19 will continue to pay attention to scientists. Omicron has made it clear that epidemiological surveillance will be essential to quickly identify new variants, predict their impact and adopt preventive measures. Among them, vaccines will continue to play a leading role and efforts will be made to strengthen global vaccination.

New vaccines will probably be allowed, some based on technologies similar to the current ones, others perhaps with novelties, such as the nasal route. And it will take strength the universal vaccine (pankoronabírica) that will have the ability to deal with all coronaviruses. In parallel, progress will be made in the use of mRNA vaccines to prevent and treat other diseases such as AIDS.

Antiviral and other medications will appear to treat the effects of COVID 19, and long-term symptoms (permanent COVID) should be investigated.

The 2022 climate summit, COP27, will take place in Egypt in November. By then, governments will have to strive to make the COP26 a reality and measure to what extent they have achieved it.

Scientists will continue to work to understand the environmental and biodiversity crisis and propose solutions. Within this framework, Single Health (One Health) congresses will be held at European level in June and worldwide in Singapore in November. To a lesser extent, local projects will continue to move forward.

In physics, the four observatories to detect LHC and gravitational waves will resume their activity, the first in June and the second in December. In addition, the James Webb telescope will collect the first images.

Several missions are planned on the Moon: NASA, as a first step towards bringing astronauts to the moon (including the first woman and the first person racialized), will launch the orbiter Artemis I; and the space agencies of India, Japan and Russia want to put a vehicle or module on the length of the satellite. The Korean intends to send an orbiter. Private agencies Spaces will also try to deepen the open road.

China will form its own space station, Tiangong, and Mars will continue to have a lot to talk about. The Europe-wide mission Exomars begins in September with two years of delay, among others. The BepiColombo missions in Mercury and the Parker probes in the Sun will also continue.

There is no doubt that progress will be made in other areas, especially those that are fashionable, such as artificial intelligence, telecommunications and digitisation, materials and energy. 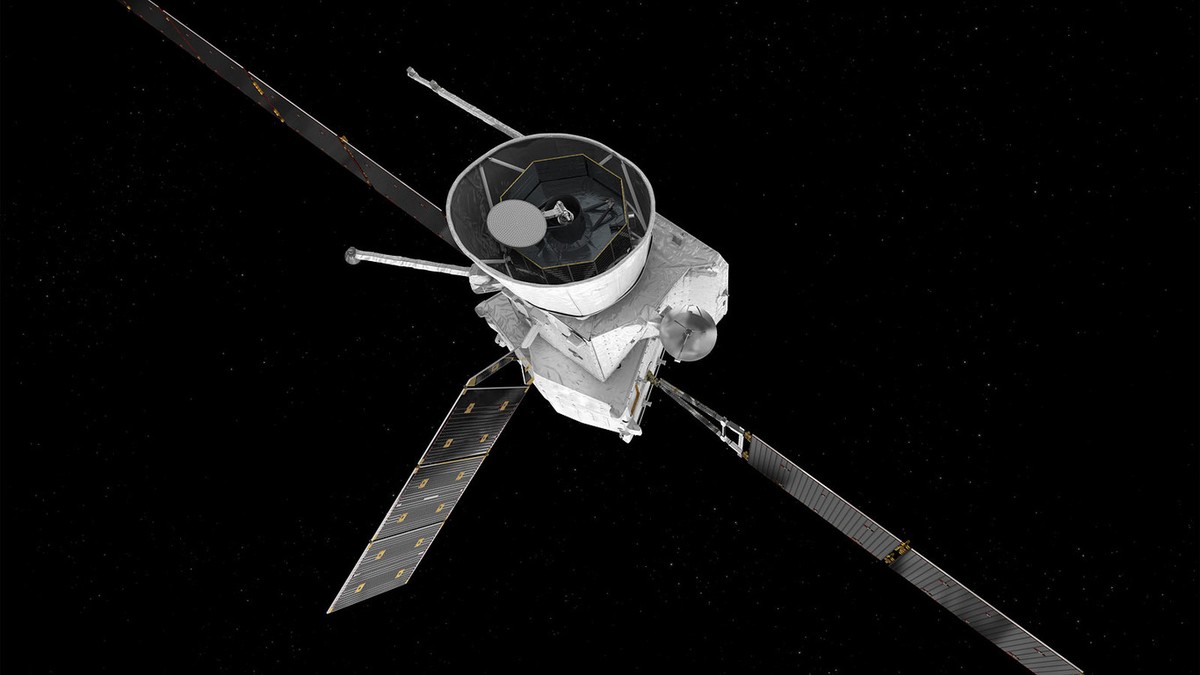 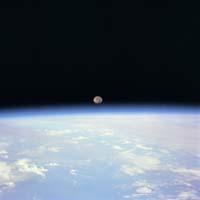