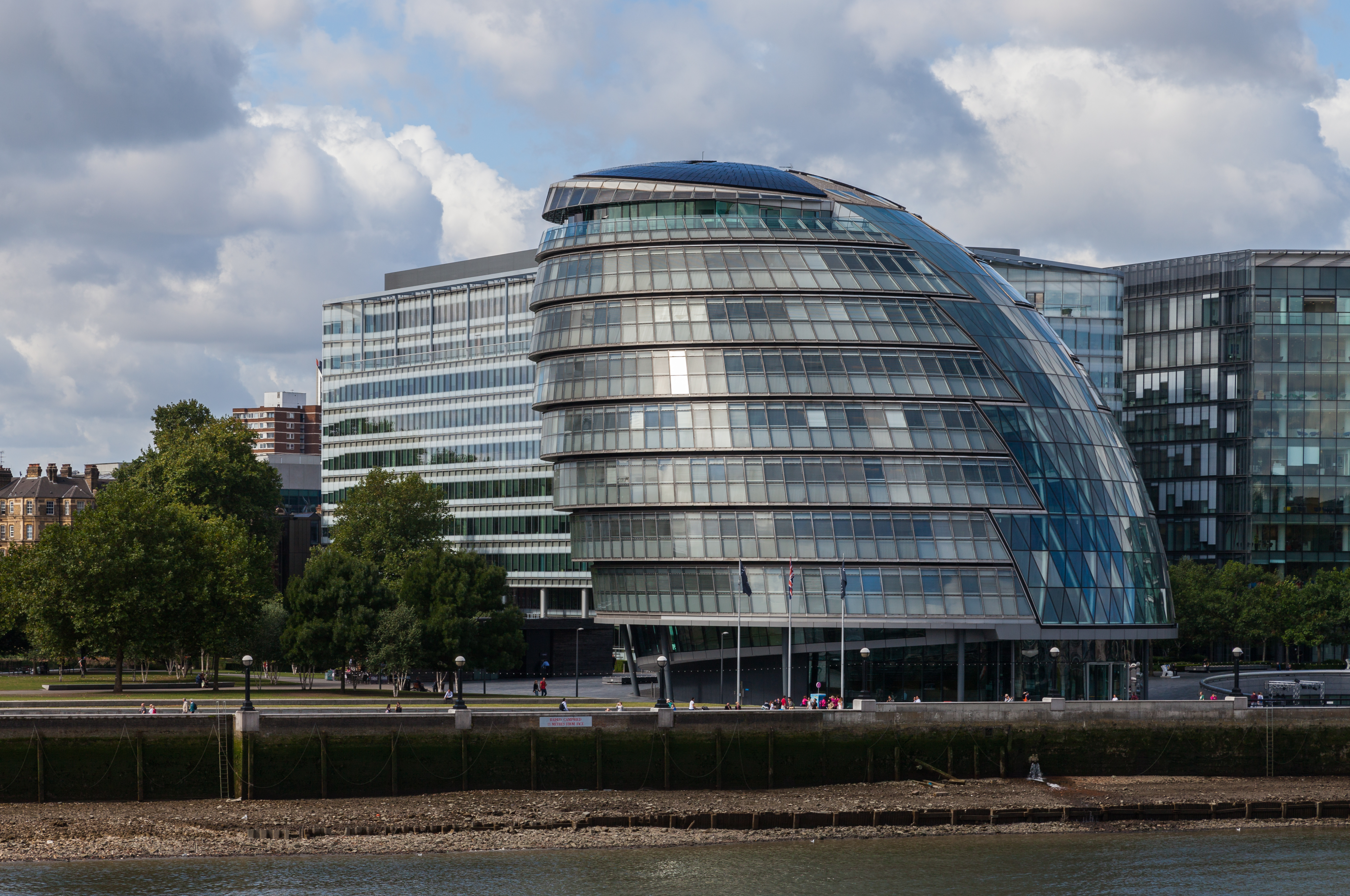 According to a study published by the journal Nature, 2020 is a year that will mark history. For the first time, buildings, roads, plastics and machines created by humans will overcome the biomass of all living beings on the planet.

Two are the main reasons: that anthropogenic mass is doubling every twenty years in XX. Since the beginning of the twentieth century, with a constant growth in the production and accumulation of man-made materials of human origin, we have reduced plant biomass by half since the first agricultural revolution. 2 teratones (2,000,000,000,000 tons) become a single teratone for agriculture and deforestation. 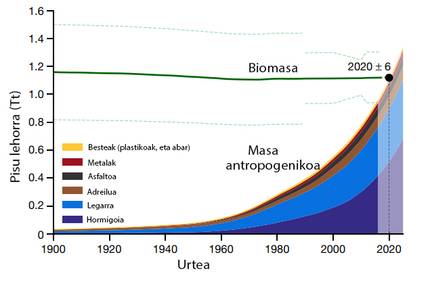 Evolution of anthropogenic mass since 1900. Extrapolation of data until 2025. If the trend continues, the artificial mass for 2040 will exceed the limit of 3 teratons. Ed. Adapted from nature.

In the year 1,900 the objects created by man weighed 3% of the total biomass, compared to 1.1 teratones. It can, therefore, be considered to be surpassed the total mass of plants and of all living beings on the planet.

The Israeli author of the research, Ron Milo, has stated that, given the cognitive limitations of the human being to the greatness of the world, it is essential to give a concrete and objective measure of the balance between life and artificial matter. He argues that the socioeconomic metabolism of humanity is a qualitative and symbolic measure of Anthropocene. In fact, it calculates that each year we generate 30 gigaones (30,000,000,000 tons). On average, every person on the planet generates as much artificial mass as its weight every week. Yes, the responsibility is distributed very unevenly, from one country to another. If the trend continues, for twenty years the artificial mass will exceed 3 teratons.