In the publication of a scientific paper, reference is always made to the most significant previous research on the topic addressed. Consequently, investigations usually have a citation index indicating the number of times the article has been mentioned so far. The analysis of the references of 20 million 35-year-old scientific articles reveals discriminatory trends. In fact, a variable that goes beyond the quality of the article significantly affects the tendency to mention it: the origin of researchers.

Three countries receive constant mention: USA, UK and China. And other countries tend to be out of the list: Brazil, Mexico and Turkey, among others. Always comparing research of the same quality. Researchers stress that it occurs in all fields of science and that the trend is increasing.

Consequently, voices from certain backgrounds are systematically excluded. Their knowledge doesn't come into global science. And this prevents the creation of a universal and ethical science. And that is that the official narrative of science is mostly in the hands of some countries.

Another conclusion is that being scientific references is used to share ideas between researchers and countries, this excluding trend interrupts the flow of ideas and may prevent the spread and exploitation of innovative ideas. The research has been published in the journal Nature Human Behavior. 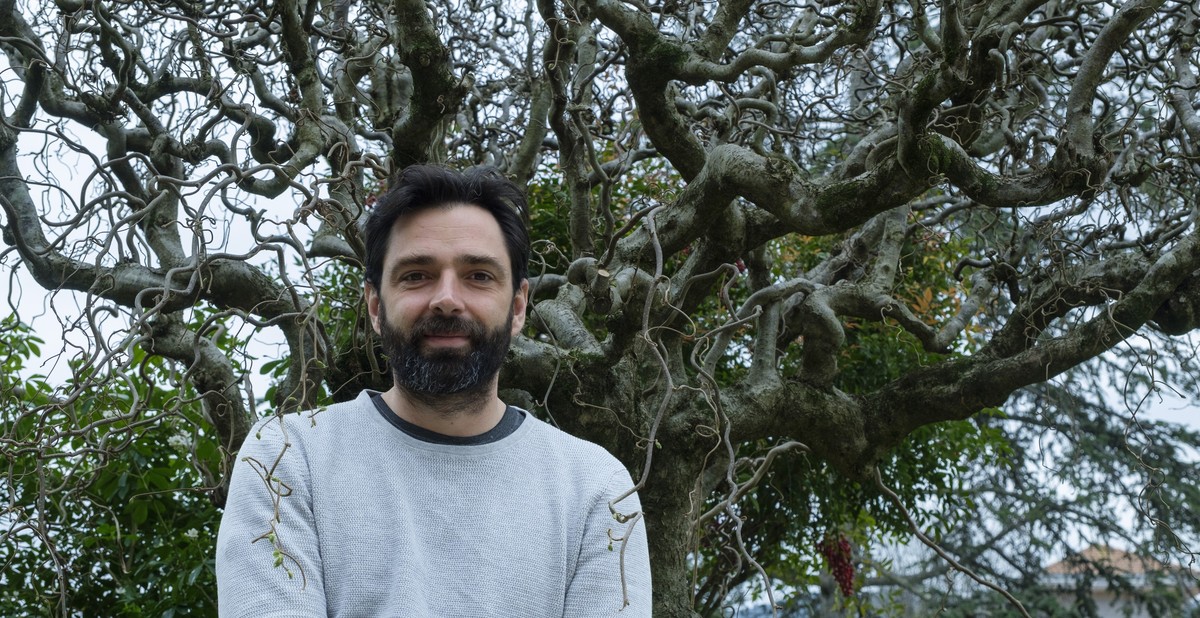 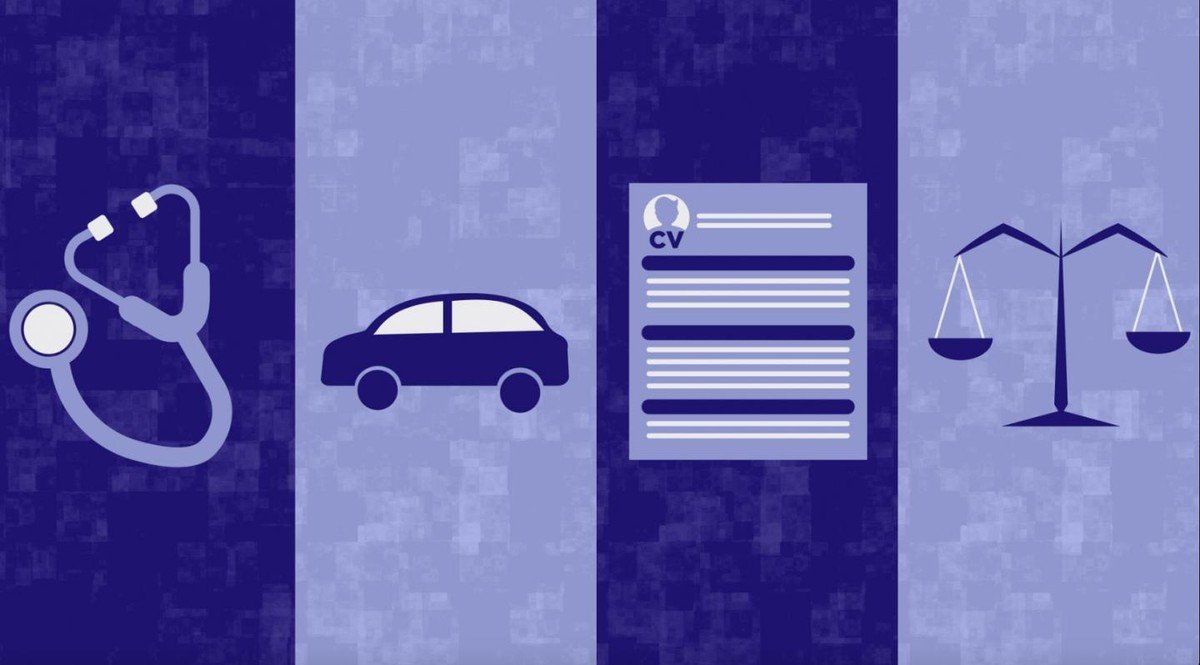