Doubts about the latest research related to mobile phones and cancer 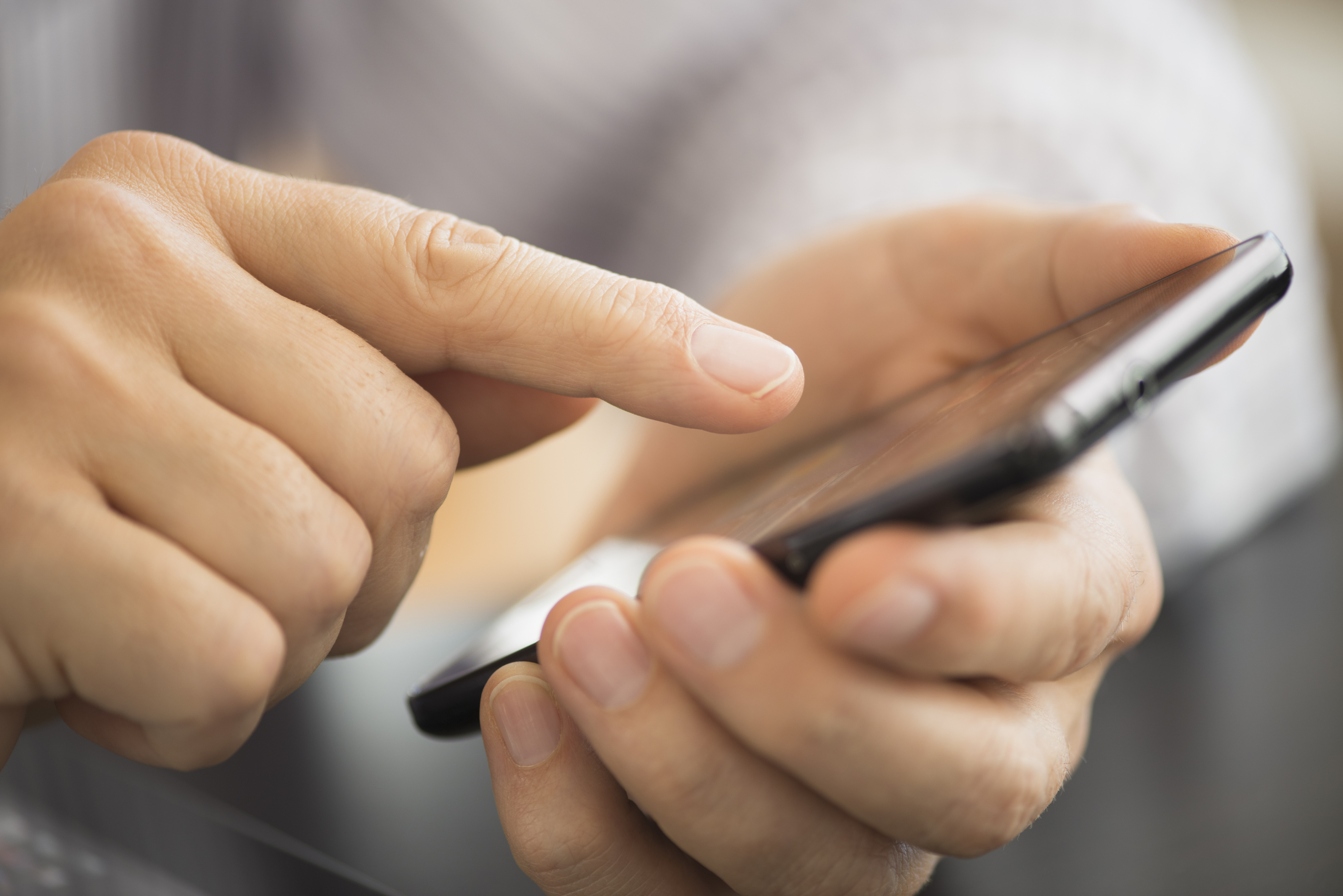 A study promoted by the U.S. government concluded that mobile radiation causes cancer in mice and rats. This study is part of a larger study that will not end until 2017. However, they have decided to make known the results, taking into account that the subject is of great social interest.

But, besides being interested, it has also generated concern and questions among experts. In fact, the results of the research have not been very solid, and some participating researchers consider that the relationship between mobile cancer and animal cancer may not be direct, but a coincidence, since some aspects have not been explained. For example, it seems that it only affects males and not females, while animals exposed to radiation live longer than those who have not received radiation.

In the experiment, mice and rats have been investigated for two years. They were fitted and some of them were in special boxes to receive the radiation from mobile phones throughout the body, divided into three groups: 1.5, 3 and 6 watios/kg of radiation installed in the United States with a limit of 1.6 watts/kg.

After the experiment, two types of cancer were found, both rare: glioma (a malignant brain tumor), despite radiation in 2-3%, and heart Schwann cell cancer, also in 2-6%. It should be noted that in the latter there is a direct relationship between doses and cancer cases, not so in brain tumors.

Therefore, they continue to have many outstanding questions. And the investigations carried out to date, some of them of great importance, have ruled out or have not been able to demonstrate the existence of a relationship between the use of mobile phones and the development of cancer. However, they promise to continue investigating.