Williamina Fleming. Who would say he would be an astronomer 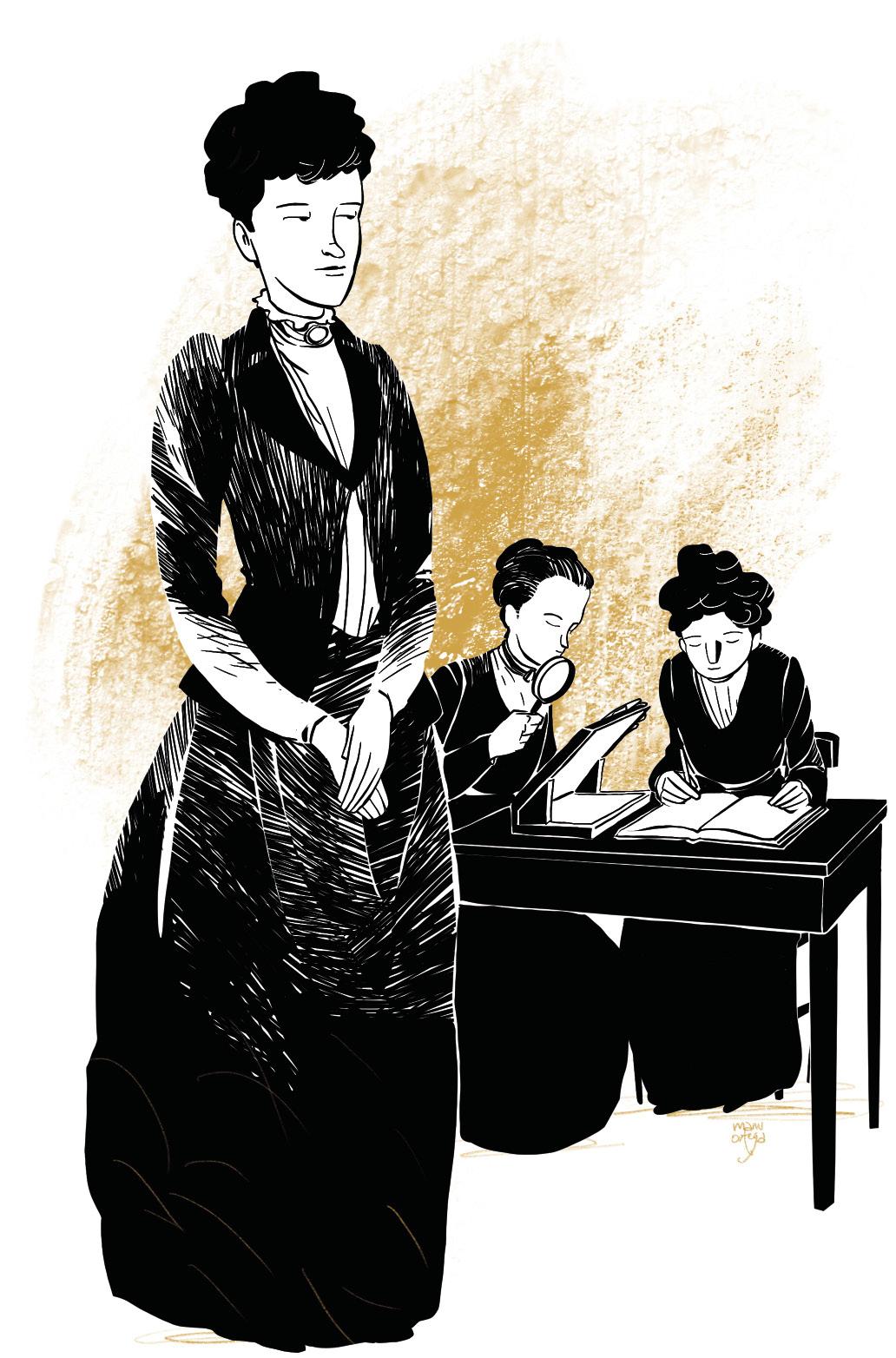 She thrilled “his wife” and wrote about him “her husband.” I was filling out the application form of American nationality. I was prepared for men. She wrote that of her husband in the field in which the name of his wife was to be put, and next to him added the “dead”. Then came the chapter of “Office”. He wrote the smile on the lips, the glow in the eyes, enjoying each letter, slowly: “A s t r o n o m o a”.

Who was going to tell him... Twenty-eight years ago. He remembered the day when Harvard began working at the College Observatory. He knew nothing about astronomy.

It was in 1879. Williamina Fleming was a 22-year-old Scottish immigrant. Initially, the director was responsible for administrative tasks. But then Fleming learned to calculate the brightness and positions of the stars and to study their spectra, and he followed with enthusiasm. Immediately his talent was evident.

The director of the observatory was Edward Pickering. He was implementing a revolutionary methodology. He opted for using photographs instead of direct observations. The photos taken with a telescope passed to glass plates. These plates, to illuminate them well, were placed on a special stand with a mirror at the base and were examined by the computers closely by the magnifier. The stars were small grey or black spots on those plates. The calculation of relative brightness of one another allowed to calculate distances and coordinates. The spectral plates were photographs taken after passing the light of the stars by a prism; and in the dark lines seen on the plates, the chemical composition, temperature, and color of the star could be read.

However, to perform these analyses and calculations, many hours of work were needed. The pickering was concerned that computers, mostly men, did not advance what he wanted. But he began to see what the solution might be: “Women computers are capable of working as well as astronomers with a lot more salary. Thus, three or four times more employees can be hired,” he wrote in a report.

By the time fleming began there were few women computers at the observatory. And soon there would be more. Pickering would be responsible for leading Fleming and hiring and training new women. Fleming saw clear from the beginning that for women it could be a great opportunity. And it promoted the recruitment of the largest number of women possible. Thus, in 1893, the human team was composed of 17 women, half of the observatory staff.

That same year, at the Astronomy and Astrophysics Congress held in Chicago, he gave the conference “A Field of Work for Women in Astronomy” (A Field for Women’s Work in Astronomy). He shared the work being done at the observatory and spoke in favor of women working in science: “Although we cannot affirm that the woman is equal to the man; in many things, in patience, in fear and in method, the woman is better than the man. Therefore, let us hope that in astronomy, where a wide field for women has been opened, women can show that at least it is worth as much as man.” 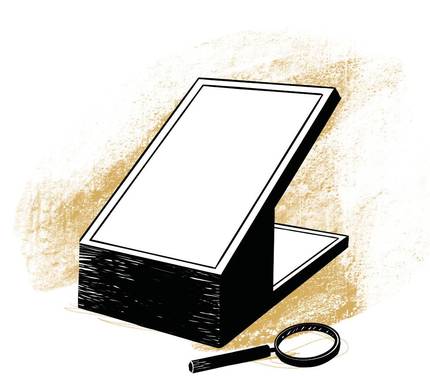 Fleming worked hard. It invented a system of star classification by spectrum, the Pickering-Fleming system, which depends on the proportion of hydrogen of stars. The catalogue of stellar spectra Henry Draper, published in 1890, had 10,351 stars, most classified by Fleming himself.

He also made many discoveries: 10 novas, 310 variable stars and 59 nebulae, including the famous Horse Head. And the first white dwarf also saw Fleming.

He was a tireless researcher. Although he was very clear that he was not paid enough. “I have spoken with the director about women’s wages — he wrote in his diary. He believes it is not a job too hard for me, whatever the responsibility or number of hours. But if I take the bill out of her salary, she tells me immediately that I receive an extraordinary salary for female standards. Sometimes I feel tempted to leave the job and let a man contract for me, and so he realizes what with me gets for a thousand five hundred dollars a year, while other companions earn two thousand five hundred. But I think a woman does not have that right. And this is called the enlightened age!”

In 1899 he was appointed Commissioner of Astronomical Photographs of Harvard. She was the first woman to obtain an official degree at Harvard University. He was satisfied with his position, despite missing the research work, as he acknowledged in his diary: “If he could continue his previous work, looking for new stars, classifying the spectra and studying their peculiarities and changes, life would be the best dream.”

In 1906 the Royal Astronomical Society was declared an honorary member. It was the previous year. He lowered his eyes to the form and looked at the craft he had just written. “Yes, Mina, an astronomer proud to blow,” he said.

Who was going to tell him... Again, the desire went back, a little later than before. In a city he hardly knew, pregnant, alone, he remembered without money. Recently married, her husband and both moved from Scotland to Boston and soon after, upon learning that she was pregnant, she left. He had no choice but to enter Pickering's house. Pickering's wife realized she was a very clear woman and suggested to her husband that she could do a good job at the observatory. Later he heard that his boss, when he was bothered by the little gain of the observatory's male computers, used to cast him: “My Scottish servant would also do better!” 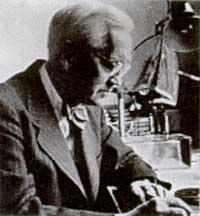