In the interfaces with machines, until we have recently started to use the speech orders a little, the hands have been the main entrance way (or the only one? ): keyboard, mouse, joystick, trackpad, remote control… But the output of the machine has always been received through view and hearing. Is it not possible to receive touch feedback? Therefore, haptic technologies are taken care of. 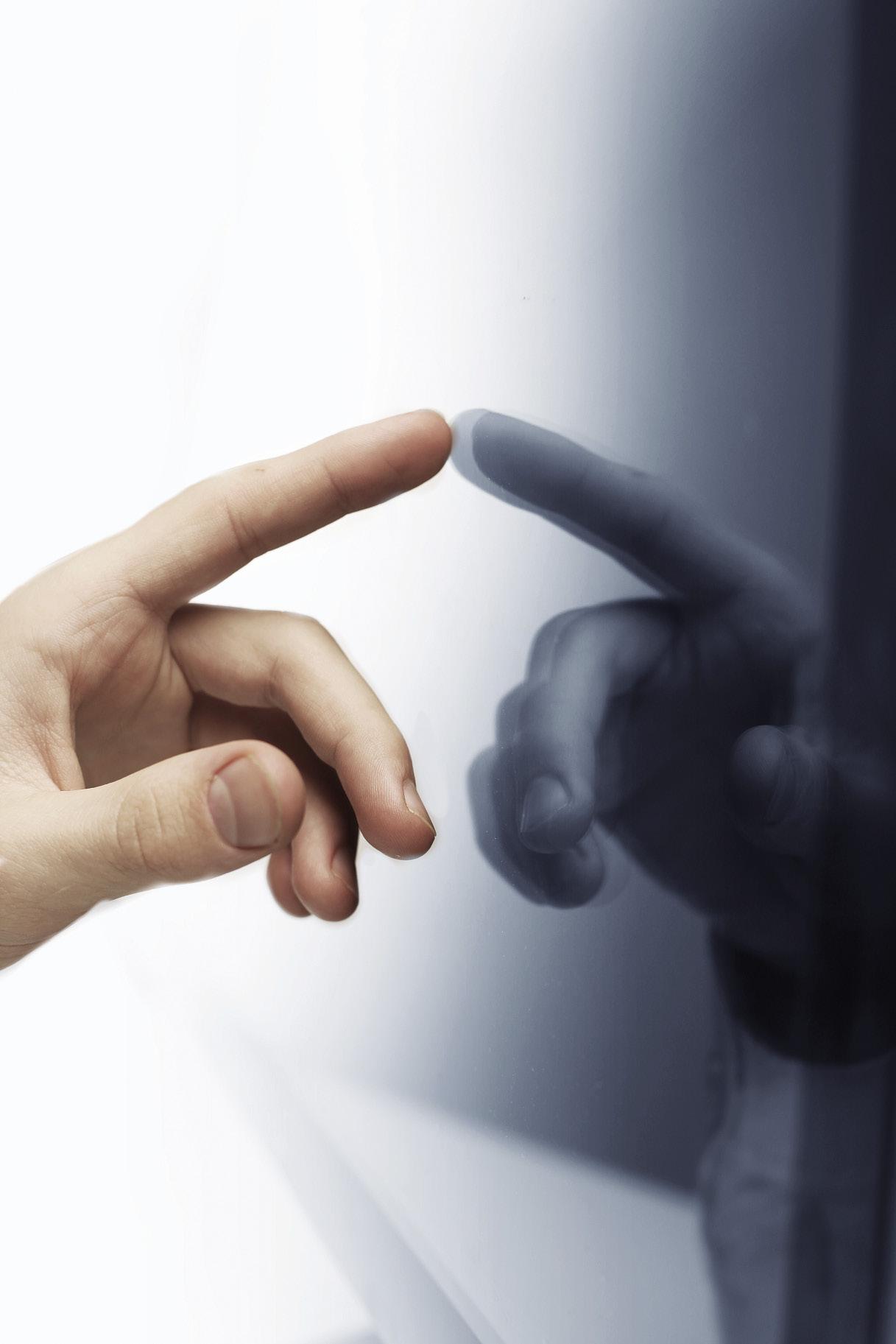 Interfaces with machines have been a recurring theme in this section. In recent times, March of this year, we have seen the great advances that are taking place in the world of video games in relation to interfaces. They can detect the movements of our mind, hands, and legs and show their behavior. However, then the feedback is not received through touch, but through sight and hearing. The graphics and sounds are very realistic and with a feeling of immersion, but the touch sensations have not been worked. For example, when they hit us in a game we don't notice that blow, or we don't get resistance in the controller or joystick that controls our movement or the sword…

If you want to make real realistic games it is necessary to notice blows (for example, with a costume that gives an electrical discharge in the appropriate place or with a device that launches balls), but it may also be excessive. On the contrary, it is very interesting that when you encounter a wall, the joystick can not advance, or that when you hit something the sword stops the Wii command, or that the gun of a video game has a delay. The haptic technology is responsible for them.

Similarly, haptic technology consists of the manufacture of devices that provide touch feedback to the user, beyond the reading of user movements. It seeks through touch a more real interaction feeling transmitting to the user forces, vibrations, movements or other tactile feelings.

Some of the haptic devices we have mentioned are still science fiction, but others have been among us for some time, even though they have gone unnoticed or because of their simplicity, we did not realize they were haptic technologies. The first generation devices of haptic technologies are vibratory, such as the vibration of the mobile when we put the devices silently, or the Wii command when our character receives a blow.

More interesting are the haptic technologies that transmit us some force. The applications are innumerable, but also more difficult to get, since for example, it is not easy for the Wii command to provoke a retroactive force when we hit or the mouse can not advance when we get to the edge of the screen, with free devices. However, this type of effect can be achieved in devices connected to a base such as joysticks, mechanical arms or flyers. Some flyers for car games generate resistance to spin depending on the terrain or speed (in addition to vibrations).

Applications and the future

Although the examples we have put so far are video games, the uses of haptic technology are not limited to it. They can be used in computer design or in high-precision robot handling interfaces (for example, in operations) or in many other things.

And for the moment, although the only haptic technologies that exist in the market are those that produce vibration and strength (and the latter only in devices that are associated with a base), they are also being investigated with other tactile feedback.

In unbound devices (or directly in our hands or body) it is difficult to induce strength or resistance, but they are also doing so. It is said that the effect of weight or resistance is achieved through mobile components that are found in the place where we approach a hand control. Even by sending air or ultrasound shocks, they achieve a credible resistance effect.

They also want to transmit other sensations. It seems that you can get a sense of friction by electrobibration on touch screens. It is also intended to provoke temperature, texture and other sensations. And the pain we have mentioned is also not going to be far away… All of them, soon, in our hands! (literally) 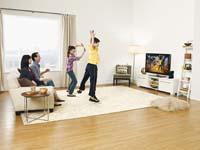