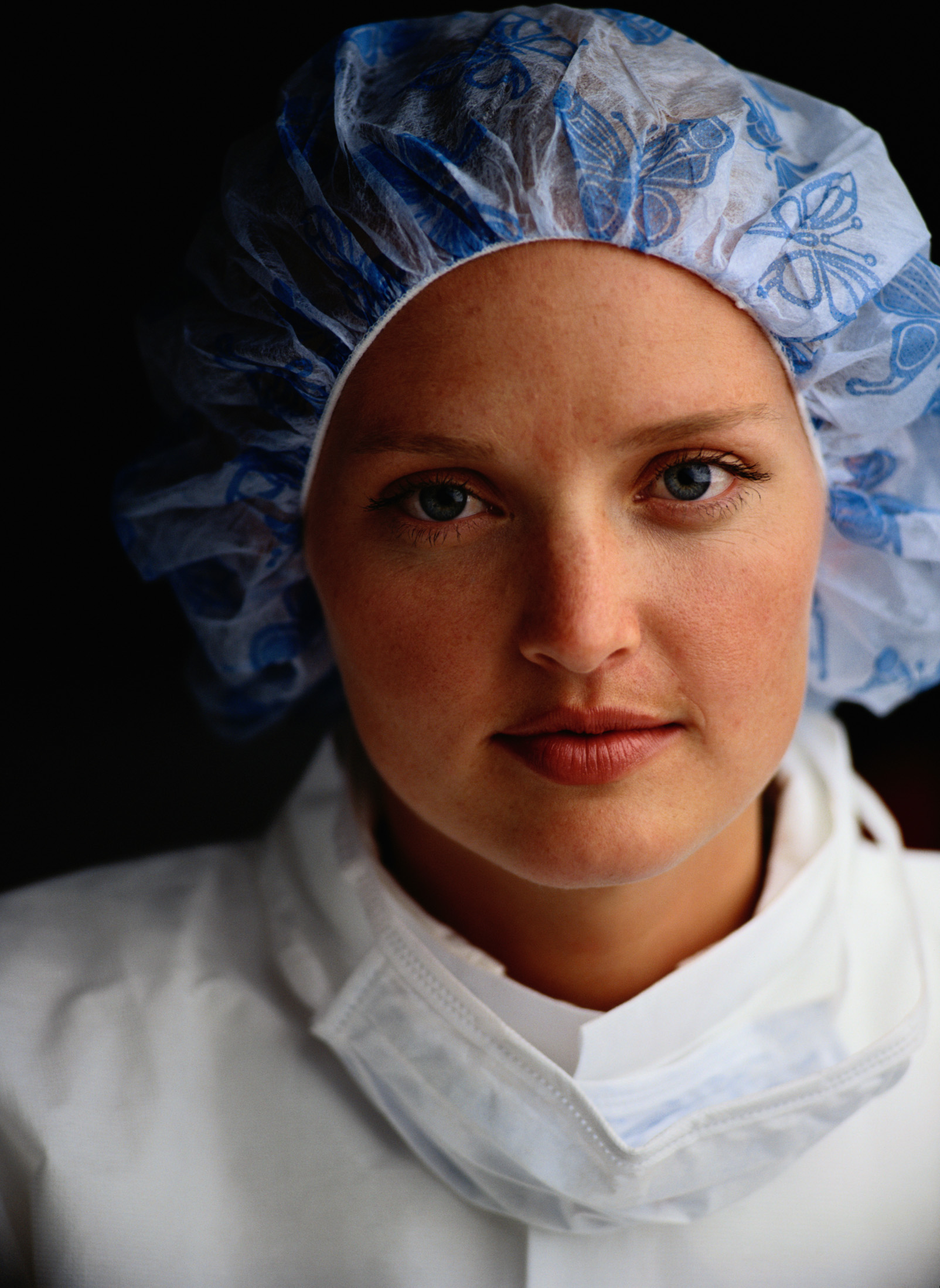 According to a questionnaire from the University of Michigan, 30% of medical researchers who have been subsidized by the U.S. Institute of Health (NIH) have been sexually harassed. The questionnaire covered 1719 students, 62% of whom answered. The mean response age is 43 years, 46% are women and 71% white.

The results have been published in the scientific journal JAMA. In addition to 30% of women, 4% of men report sexual harassment. Despite the question of gender discrimination, there are differences between the responses of women and men: 70% of women think so, compared to 22% of men.

It should be noted that in 1995 a similar survey was conducted in which 52% of women responded that they suffered sexual harassment (5% of men). In any case, the authors of the article highlight that, despite the decrease in the percentage, the situation is unacceptable. They also point out that the main perception that there is no gender discrimination hinders the emergence and denunciation of the situation.