The madness of network advertising

In the network you can show each user personalized advertising according to their tastes and everyone wins: advertisers are more likely to convert the ad into purchase and increase the profitability of their investment, and users consider advertising less intrusive because it fits their tastes and can consider it useful. So it is in theory, but is it really so? 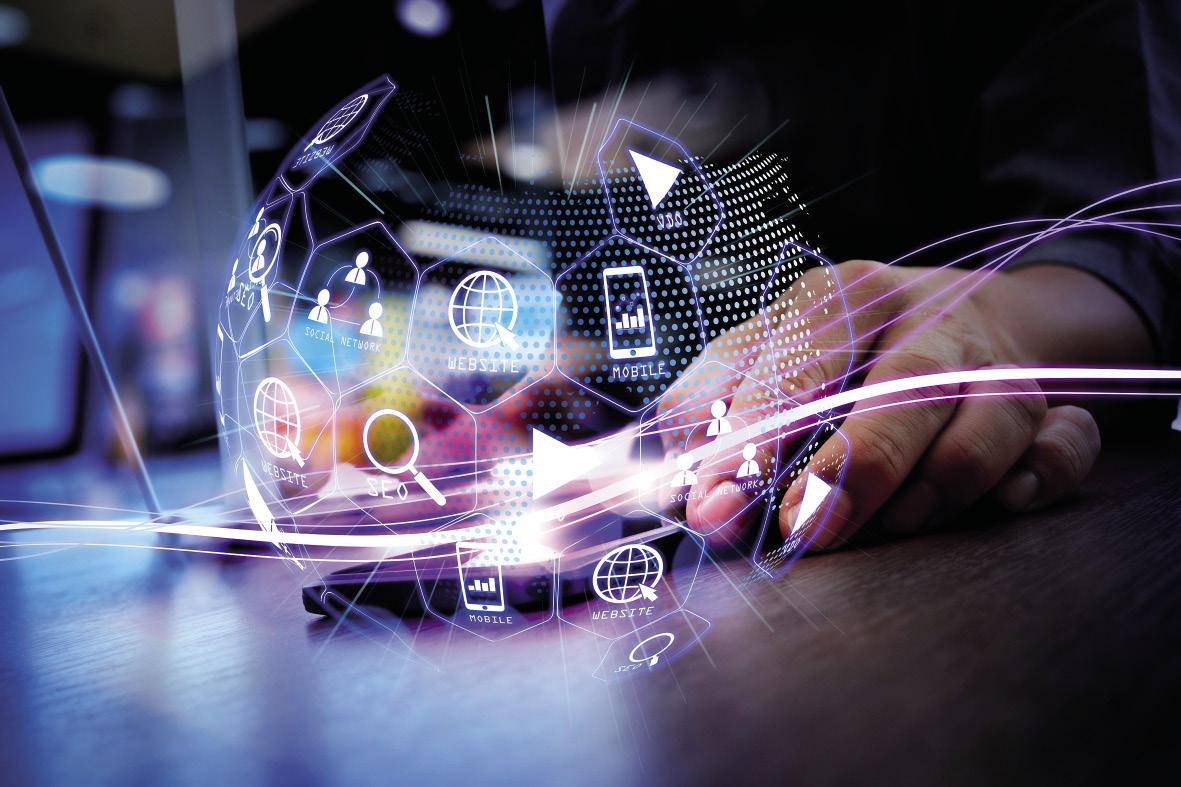 Online advertising is increasingly important. According to surveys, more than half of total advertising spending will be done online in 2021. Nowadays, in theory, web advertising tends to be more personalized, effective and respectful through the prevailing prediction methodology: programmatic advertising.

And what is programmatic advertising? It is a kind of automated virtual advertising fair. In it, the media and websites offer space for advertising, and advertisers place ads defining user typology and other parameters. When a visitor enters a page of the media, knowing the profile of the visitor, advertisers make an auction of space for the ads of the page and finally assigns to the advertiser that best suits the target profile and is willing to pay more. All this is done by a software (hence the programmatic) and occurs in milliseconds.

Through programmatic advertising all agents win. On the one hand, since visitors are shown ads according to their tastes, sometimes they can acquire something of interest. On the other hand, the greater probability of converting the advertised into purchase makes advertisers increase the return on investment.

Another of the most false readers or viewers is the existence of agencies specialized in increasing the audience of the media, some of them with fair methods, others get fake traffic through bots and malware. Another trick is to “view” hundreds or thousands of ads to a real visitor of a website without really bothering him (with the size of a pixel, in a transparent way, behind other images...), that is, the visitor does not really see them. Another trap is to refresh the page from time to time automatically. And finally, another dubious method is to use fake metrics to measure advertising visits: to interpret that a video ad has been viewed, even if the user has interrupted the broadcast at the beginning, to take for granted the ads at the bottom of a long article, etc.

On a website that uses such techniques we would never hire advertising, wouldn't we? The point is that in programmatic advertising everything is done through intermediaries and you do not know where your ads appear. Thus, there are studies that indicate that false views of ads can range from 50-80%. This indicates the importance of using means and means of trust such as the Basque PMP.

As for users, people don't feel that the online ads we receive now through programmatic advertising are more or less intrusive. And even if they make us feel that, it will be for our privacy. In order to receive ads adjusted to our profile they need data about us, and that is where many agents of the network act, to accumulate information about us, to take advantage of them or to sell them to others: browsers of companies with profit as Google Chrome or Microsoft Edge, social networks, free apps, many websites... More and more people react against them, installing browser extensions to mix or block trackers that hide advertising or collect our browsing data.

In addition, lately there is a war against such tracking or tracking through third-party cookies. Start Safari and Firefox, in its latest versions, blocks the default trackers. Google has also announced that Chrome will reject third-party cookies in two years. At first glance it does not seem logical that Google, which lives on personalized advertising, takes measures that hinder this customization, but this measure further harms its competence. Because Google receives first-hand information about us from its tools: Android, Chrome, Maps, Search, Gmail, Youtube...

For all of the above, more and more sites are heard that the next bubble that will burst will be online advertising. And the more users refuse advertising and loss of privacy and browsers cannot track our history, fewer and fewer visits to ads and will not be shown to the appropriate user profile. But almost five years ago we heard this kind of predictions and the explosion did not occur, since the consequences would be terrible for everyone. Most of the media and Google could not keep them without the input of advertising, and then the only solution not to fall would be to pay for their services, and it would be necessary to develop and disseminate infrastructure, techniques and customs to make micropayments. There are interesting proposals for this, like the Brave browser. But I don't know if people would be willing, if we haven't got too used to collecting everything for free...