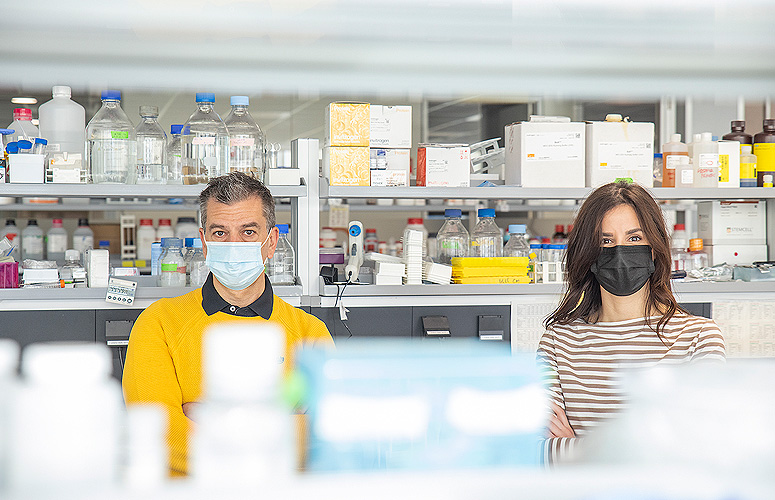 Fabio Cavaliere and Paula Ramos, in their labyrinth of Achucarro Ed. UPV/EHU

The researcher of the ACHUCARRO Basque Center for Neuroscience of the UPV-EHU, Paula Ramos González, has been studying Parkinson's disease and has observed that in the case of brain cells that present the most common genetic variant of the disease, atrophy occurs in brain cells called astrocytes.

Astrocytes are the most abundant cells in the central nervous system, located in the brain and playing a decisive role in brain health. They also produce neurological diseases when they do not work properly. It is increasingly evident that the malfunction of astrocytes is directly involved in the development of Parkinson's. In this study of the UPV-EHU it has been proven that astrocytes have a great morphological atrophy and metabolic dysfunction, so they can not be support or feeder of neurons, as usual.

The next step will be to create organoid brains from patient cells. This means that a therapeutic approach is expected to alleviate the effects of this dysfunction. The work has been published in the journal Parkinson’s Disease of the publisher Nature. 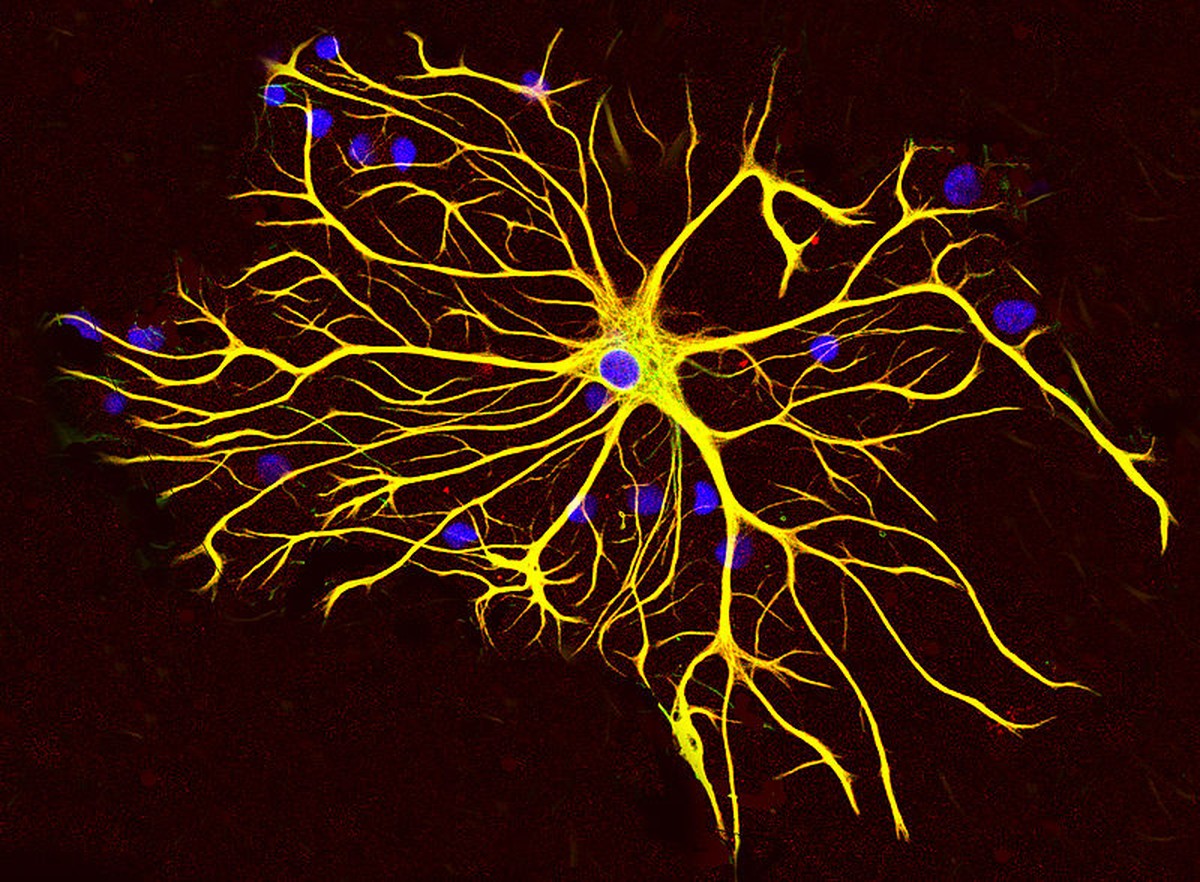 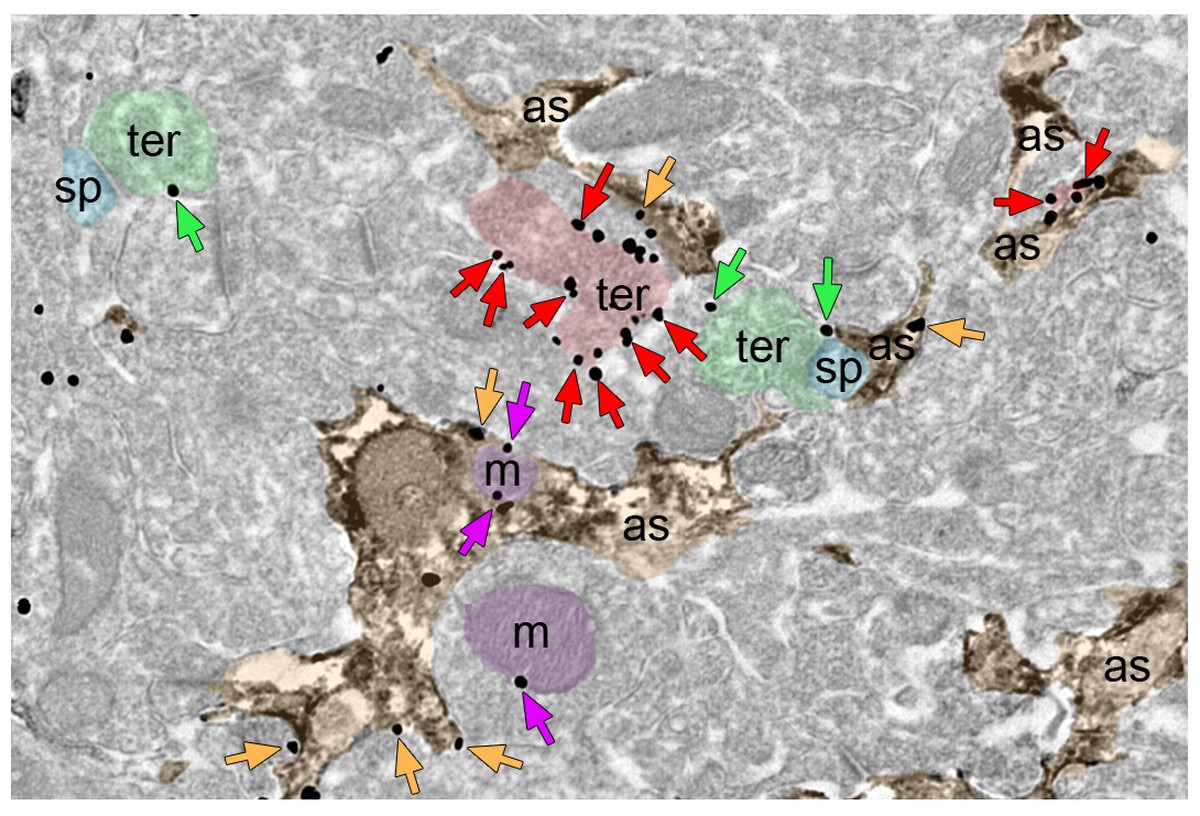