“It is very enriching to work on the philosophical approach” 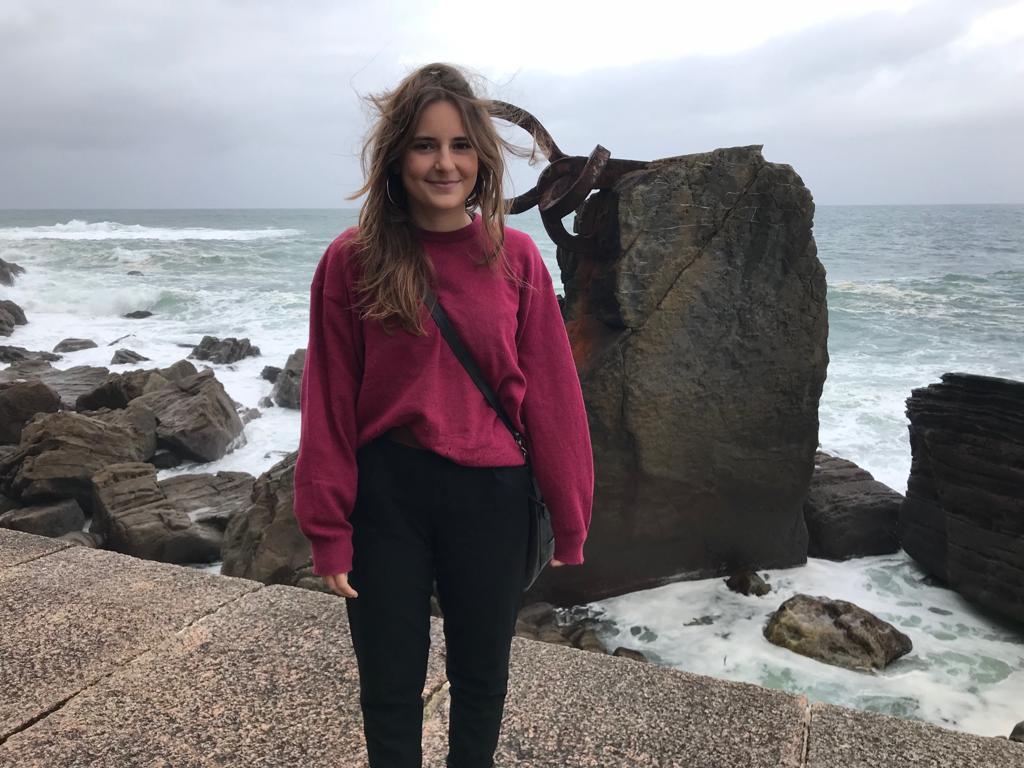 Ed. Related information
Ane Velasco Bibao studied genetics, although in high school he also liked other topics: philosophy, history... "I wasn't very clear, but perhaps biology was what I liked most, and genetics seemed more special to me than other areas. But I'm not sure. Now, however, I am very happy with the choice," he acknowledged.

He studied at the Autonomous University of Barcelona, a time of pure genetics. In a few years many innovations emerged, including the CRISPR technique. However, while studying they did not suspect that it was so important.

Today, however, its value is undeniable and so Velasco has stated: "In practice I saw the possibilities offered by CRISPR in medicine and it is an incredible tool." In fact, it was then that he began to analyze from a bioethical point of view, and that is why he chose the master's degree in Philosophy, Science and Values at the University of the Basque Country.

"With so many options I wondered where the limits should be. I think it is necessary to agree for what and for what not. I am also very concerned about distribution, as there may be great differences between countries that have and use the technique and the rest. I think it is beneficial and fundamental to ensure that it will be in the hands of all," explained Velasco.

In any case, consider it necessary to set limits. And remember the case of China: In 2018, two genetically modified children were born in China. "The technique allows it, but having a chance doesn't mean you have to. Consider the risks and consequences of such an experiment. For example, if something happens to these children, who is responsible? ".

However, it is clear that the technique is worth it and proof of this is this year to its developers, Emmanuelle Charpentier and Jennifer A. Donudna) Nobel Prize in Chemistry.

After completing the Master in Philosophy, he decided to return to the scientific field and completed the Master in Molecular Biomedicine. Due to covid-19 she was unable to do the internship, but she has managed to join a Oxford genetic company as an intern. There he works with CRISPR, with the aim of developing new therapies, but he has not given much detail due to the presence of patents.

In this sense, he perceives great differences between the approach they worked on in the Master of Philosophy and the one in the company: "In the scientific field there is not so much concern. It is a tool that is used for what is needed and not thought about later issues. In the master's degree it was just the opposite, it was taken very prudently and the possible effects acquired greater weight than the practical aspects".

Velasco finds it very enriching to have worked on the philosophical approach, because it helps him to analyze what he does from other shores and to raise other questions, such as those that his laboratory colleagues do not. However, I would like to continue investigating: "If it has to do with bioethics, better, but I would like to continue researching, I really like the work in the laboratory.

He has already been abroad, because thanks to Erasmus he took fourth year in Rome, but the current experience is very different, among other things, by covid-19: "Since I am a scholar, they help me in the laboratory, but outside it is difficult to be with people." He stays in Oxford until September and then would like to do the thesis, if possible, in Biodonostia. There frontotemporal dementia is being investigated and I would like to investigate it and have determined that there they also use CRISPR. 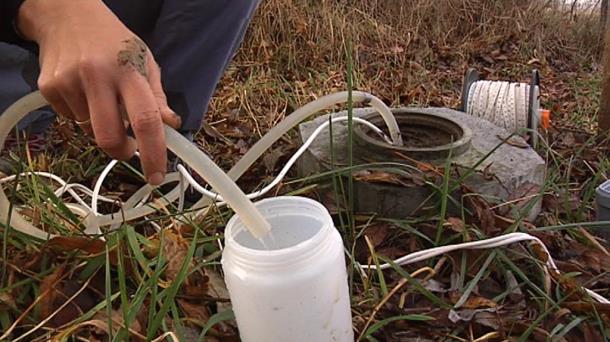