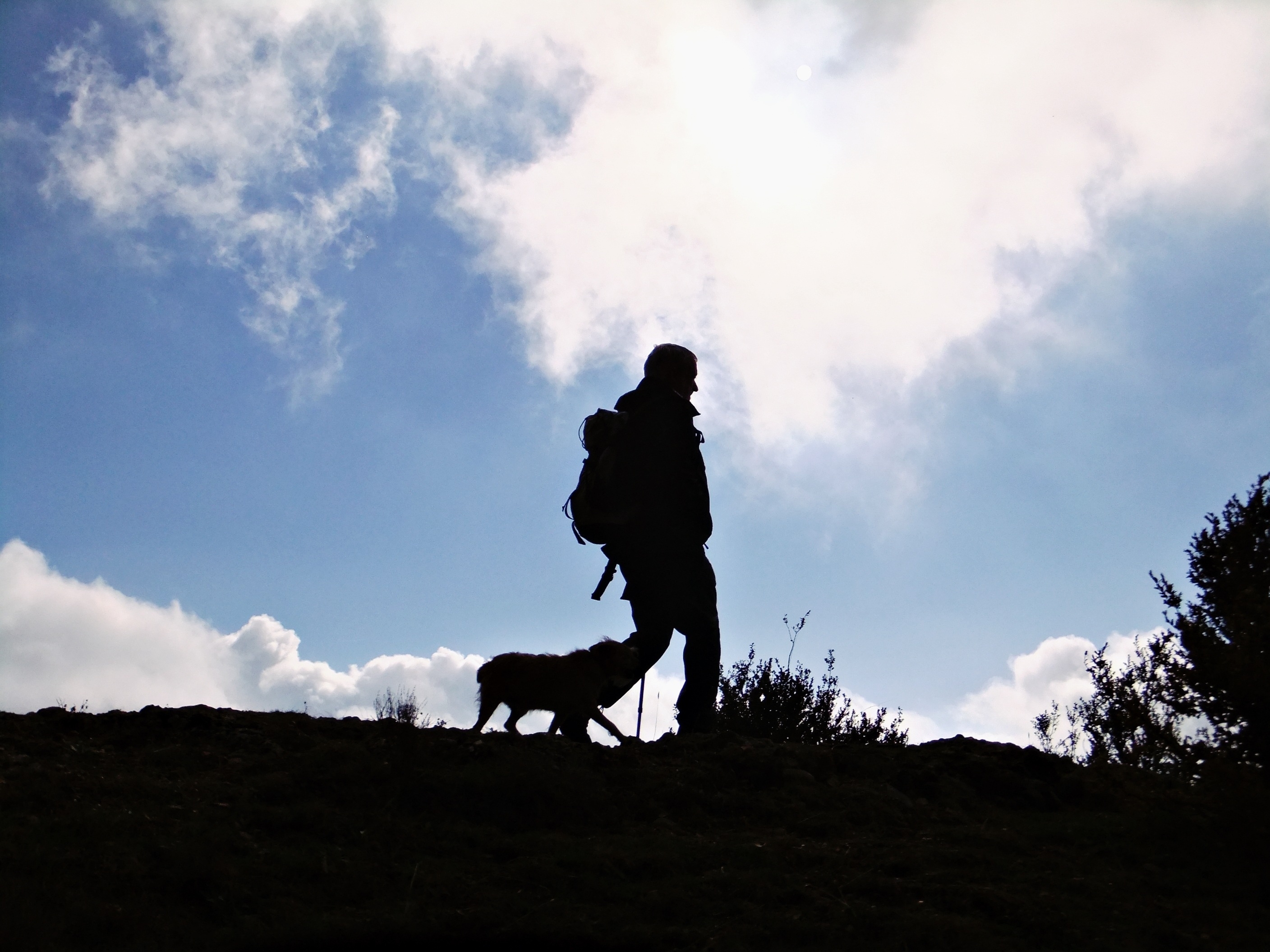 How do I see health and health in 50 years? I am clear how I want the health of the future, public, quality and Basque, to be put at the centre and to take care of the health of all Basque citizens. To guess what it will look like in the future is not an easy task. I look to the future and I am pessimistic because in the area of health there is reason to be very negative.

It is known that the model of life and consumption we live in the rich countries of the world today has a negative impact on our physical and emotional health. As the COVID-19 pandemic of recent years has made clear, the disappearances of ecosystems caused by human activities favor the processes of zoonoses and pandemics can appear that compromise our health. But beyond the destruction of ecosystems, our habits of compliance and leisure, the stressful rhythm of work, poverty… directly influence our physical and emotional health.

Consequences
of current life Studies that predict the future prevalence of certain diseases point to a significant increase in obesity, diabetes, cancer and mental illness. For example, according to the International Diabetes Federation, between 2019 and 2045 the prevalence of diabetes will increase 1.6 points in people between 20 and 79 years.

In the case of obesity, the forecasts are not good either. Based on current data from 18 European countries and the USA, it is expected that the highest prevalence of obesity among men between 2030 and 2052 and among women between 2026 and 2054. It is known that the onset of diabetes and obesity is strongly influenced by food and sedentary lifestyle. In other words, to prevent these diseases, it is necessary to change the diet and life habits.

Another disease that will rise sharply in the next few years is cancer. No cancer, no cancers. Indeed, a considerable increase in the occurrence of different types of cancer is anticipated. According to a report published by the Spanish Society of Oncology, 280,101 cancer cases were foreseen in Spain in 2022, while in 2040 the incidence is expected to reach 340,000 cases, 21.7% more than in 2022. Although the appearance of cancers is strongly influenced by unhealthy habits, consumption of processed foods, alcohol consumption or tobacco use, it is one of the most important risk factors. The risk of cancer increases significantly from age 50. Thus, from birth to age 80, men face the risk of developing cancer in a 4world, and women 27.6%. At 85 years, these values were 48.6% and 32.2% in men and women, respectively.

The issue of mental
illness As for mental illness, according to the World Health Organization (WHO), in 2019 nearly one billion people suffered from mental illness, including 14% of adolescents worldwide suffering from mental illness. Of the 100 deaths that year, at least one was suicide, and 58% of suicides occurred among people under 50. The COVID-19 pandemic worsens the situation as only in the first year of the pandemic cases of depression and anxiety increased by 25%.

In a context of increasingly frequent mental illness, there are fewer and fewer resources to treat it, as a very small percentage of people with mental illness have effective, accessible and quality care in their diagnosis and treatment. For example, percent of mobile phones with psychosis around the world don't get care to treat mental illness. But the differences are striking: in high-income countries, 79 per cent of people with psychosis are treated compared to 12 per cent in low-income countries. In the case of depression, the care provided by health services is inadequate in the richer countries, and even less when they have low incomes. In rich countries, only one third of people with depression receive care and only 23% receive adequate treatment for depression.

Public and Strong Health
Evidence shows that the current situation is not good and will worsen in the future. To cope with many diseases it will be essential to change our model of life and consumption. And it is also a major challenge to strengthen current health systems and extend coverage to all countries of the world. In an effective health system, disease prevention and early diagnosis are key, and to this end primary care needs to be strengthened.

Although there are many negative differences, I would not like to end without mentioning the progress made in recent years in the field of health and biomedical research. The increase in life expectancy in recent years is undeniable, despite the obvious gap between countries. The increase in life expectancy is undoubtedly a reflection of the achievements of biomedical research.

The Challenges of Biomedical Research
To understand what the health of the future will be, there is nothing but looking back. 100 years ago there were many deaths from diabetes, until in 1922 insulin was first introduced as a treatment. Six years later, in 1926, penicillin was discovered, a treatment for many infections. Since then, we've known the antipolar vaccine, heart transplants, MRIs, HIV retrovirals, human genome sequencing, bionic eye, gene therapy and, of course, mRNA based vaccines. These biomedical advances have saved millions of lives and improved diagnosis and alleviated the severity of many diseases.

Although everything seems right, in the coming years biomedical research will bring enormous prejudices in health care and will directly affect the diagnosis, treatment and cure of diseases. In the field of diagnosis, biomodels of diseases will be built by combining big data (clinical database) and artificial intelligence. Similarly, progress will be made in the identification of noninvasive biomarkers for the diagnosis of diseases, for which studies of genome, transcriptote and proteome of diseases will become especially important.

With regard to treatments, the specific training of nanoparticle drugs will help to prevent or mitigate the side damage currently experienced by some treatments, such as chemotherapies. In addition, pharmacogenetics will allow treatments to be adjusted to certain genetic profiles, which will result in greater efficacy.

In the field of remedies, in addition to the discovery of new drugs and gene therapy, it seems that we can build organs or body parts through bio-printing. Global transplants are a good opportunity to address the shortage of organs.

Obviously, these advances will improve our quality of life and our hope, but undoubtedly the key to effective health in the future will be improved disease prevention. To do this, we will inevitably have to invest unsustainable models of life and consumption, because we care for Mother Earth.