NASA rejects changing the name of the telescope James Webb. 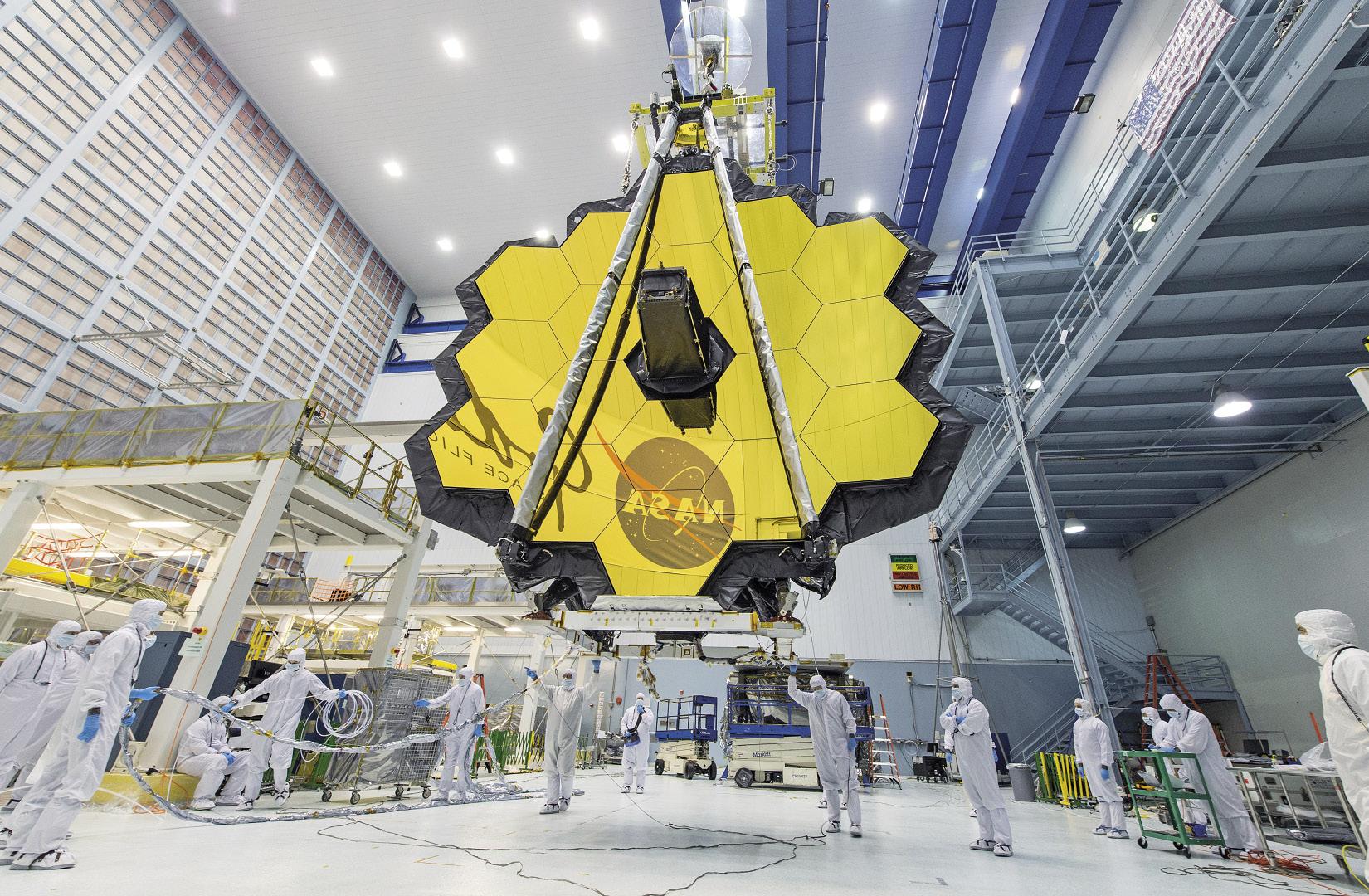 The James Webb telescope is the substitute for the Hubble Telescope. Ed. : NASA - Ed.

Rejecting the request of over a thousand people, including astronomers, NASA has decided not to change the name of the James Webb space telescope (JWST).

This powerful telescope is considered the substitute for the Hubble telescope. If the forecasts are met, they will be launched in December and through it they hope to see the light of the oldest galaxies in the universe and analyze the atmospheres of exoplanets orbiting distant stars in search of the gases that represent life.

NASA called him James Webb, in honor of the government official responsible for NASA between 1961 and 1968, who drove the Apollo program.

However, a large group has denounced that in the 1950s and 1960s several workers, being gay or lesbian, were fired. The complaint brings together more than 1,200 signatures and NASA promised to investigate the issue. Now he realizes the decision: he doesn't change his name because he has found no evidence of the behavior being reported.

The lack of transparency of the investigation and the final decision has aroused the anger of many signatories and some have proposed calling their own way. For example, the scientific journal Nature mentions the option of the Prescod-Weinstein astrophysicist: Just Wonderful Space Telescope (JWST), that is, "an incredible space telescope." 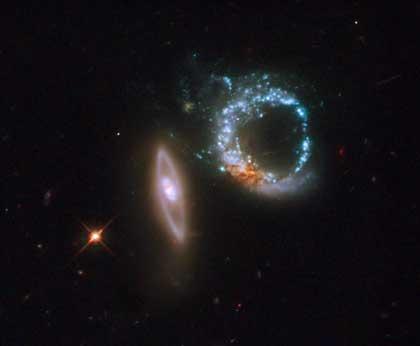 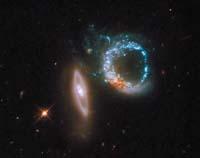