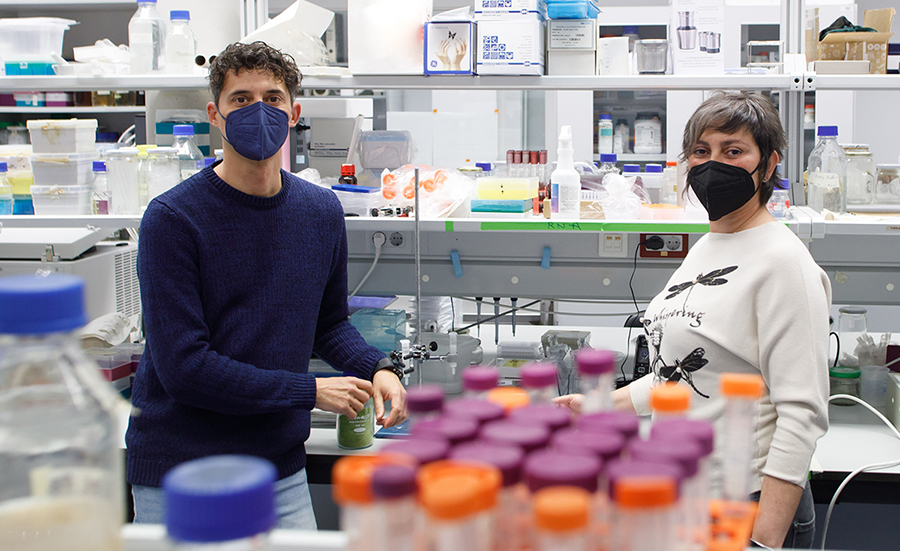 Due to the plague of chickens that has been suffering in Navarra since 2014, researchers from the Public University of Navarra have made a proposal: the use of a bacterium as an insecticide. In fact, toxins produced by various bacteria effectively kill the cock thread that makes the boxwood sick.

Previously it has been tested in Navarra with a small wasp that parasites the eggs of the cock, but has not given comparable results. The percentage of parasites obtained was not sufficient for effective pest control. Researchers do not know why it has not been effective, but it may be due to the conditions of boxwood: altitude, climate, etc.

Faced with this, UPNA researcher Rosa Murillo Pérez and Iñigo Ruiz de Escudero Fuentemilla have signed an agreement with the Department of Rural Development and Environment of the Government of Navarra and the company GAN-NIK for the development of microbioinsecticides. Specifically, in July, the severely affected areas of Navarre will begin to be studied, in search of autochthonous pathogens capable of killing the larvae of the cock, which can be bacteria and viruses compatible with the specificity required by the forest systems in which the boxwood inhabits.

They know that, for example, Bt bacteria (Bacillus thuringiensis) can kill the larvae of the mouthpiece. It is therefore a matter of locating and isolating the natural strains of the Bt pathogen in Navarre. Another alternative would be to work with the cowboy (only a virus that affects insects) and even try to find strains of this virus. 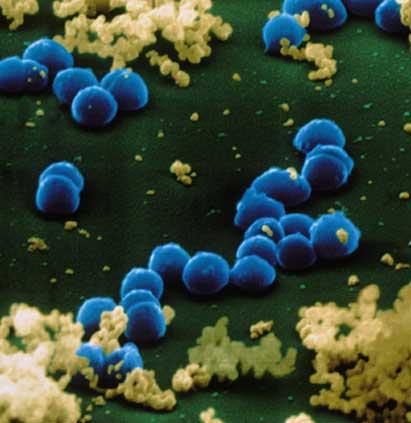