Medicalization of pain and sadness

The opioid crisis in the US has been a milestone in recent years. Thousands of people die each year of overdose and many of them were first subjected by a doctor to legal opioid pain relievers to combat pain.

Due to the addictions generated, opioid use in 2015 became an epidemic and in 2019 more than 70,000 people died from drug overdoses. The trend is being imposed outside the US. What is the situation in Euskal Herria?

A question that has sought the medicalization of pain and sadness. Analgesics, anxiolytics and antidepressants are common in the treatment of pain and discomfort in mental health. They are quietly expanding in society and do not know the long-term consequences.

Addictions and deaths are not the only consequences. Behind it is a much more subtle subject: pain and emotions are one of the ways of talking about the body. What are we silencing? The medicalization of pain and sadness is a difficult and slippery issue and it is necessary to reflect on how it is managed in the health system. We have received the opinion of two experts:

Ainitze Labaka Etxeberria, nurse. Professor of the Faculty of Medicine and Nursing of the UPV and researcher of the Psychobiology Group. Study the relationship between stress and disease. He is currently investigating pain.

Marga Saenz Herrero, psychiatrist. Doctor of the Cruces Hospital in the Psychiatry Service and researcher of the UPV. It works to incorporate the gender perspective into mental health. 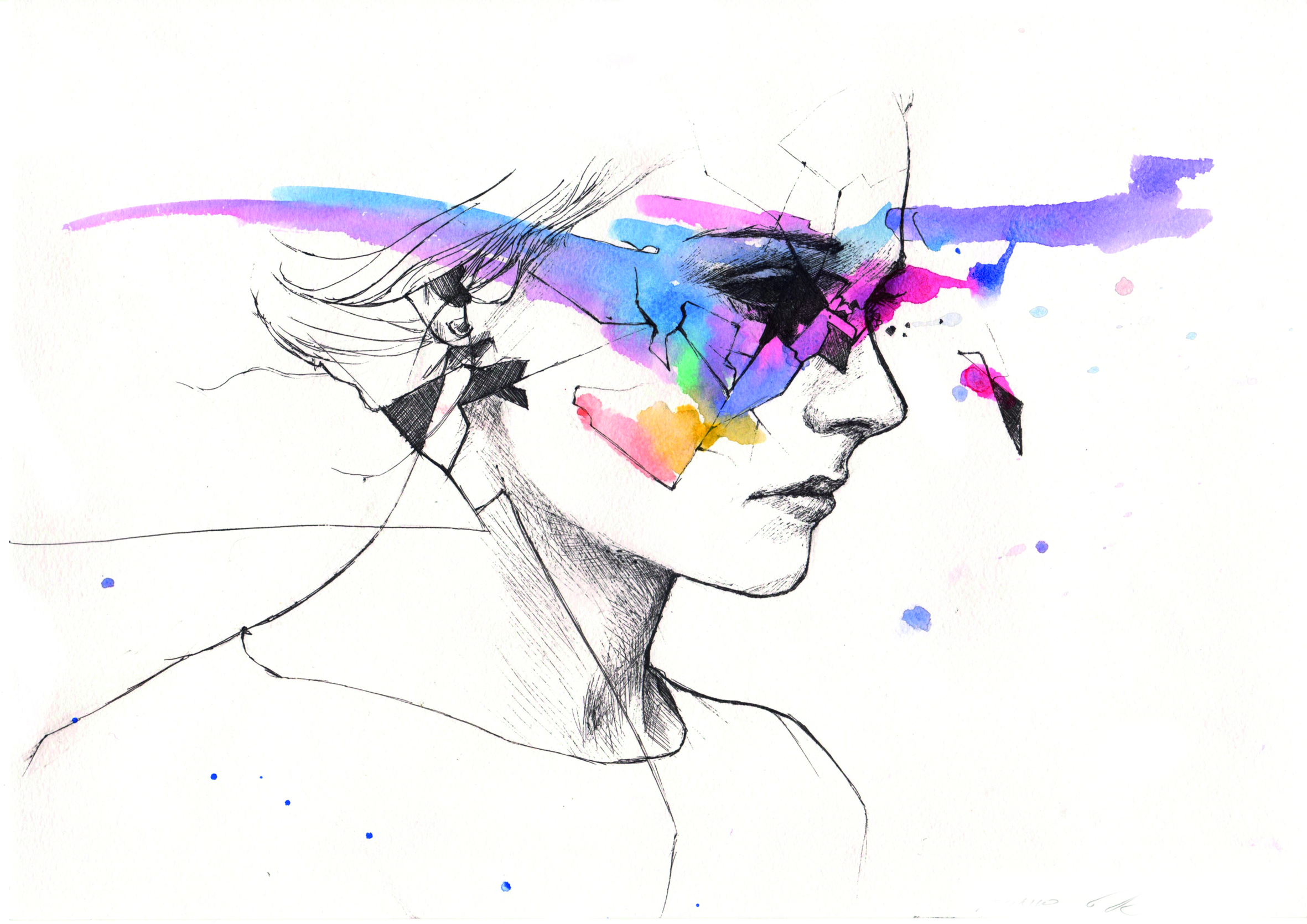 “There are no vaccines to eliminate suffering”

Nurse. Professor and researcher of the UPV

Cancer, pain, falling in love, nostalgia... tells us clearly: not only physical pain, but also irritation, discontent and nostalgia hurt. According to Eustat, 15.9% of women and 9.4% of men had symptoms of anxiety and depression in 2018, while the Basque Health Survey showed that 33.4% of women and 24.1% of men had physical pain during the same year. However, the measure in pain management is not easy, as demonstrated by the US opioid crisis.

Will the opioid crisis come here?

Prescription and overdose records do not suggest it. Unlike the US, the public electronic prescription system here allows to limit, no more, the amount of drugs prescribed within a given time frame. In addition, heroin killings in the 1980s have made the social image of opioids negative, contributing to low current consumption and prescription. All this does not mean that we do not have to be attentive: the prescription of fentanyl has risen in the last ten years at the state level and, being an opioid of low safety rank, can cause not only addiction but overdose if you take something more than enough. And that fear of opioids is not the excuse for pain to anyone. In view of research in some countries, doctors and nurses more easily administer analgesia (including opiates) than women.

The crisis of antidepressants and benzodiazepines comes

Due to the medicalization of life problems, psychodrugs with mild symptoms of anxiety and depression are also recited, although the first option is psychological therapy. In fact, according to the Basque School of Psychologists, only 6 psychologists work in our public health system for every 100,000 inhabitants. On the other hand, 5-minute consultations in health centers fall short to change the living conditions and habits that affect people, and psychodrugs are the fastest solution to relieve the person's suffering. In this sense, social stress and job insecurity make women the most anxiolytic, antidepressant and sleeping pills acquire. This does not cure the lack of structural equity. Although pain-relieving medicines are given, patients are often not properly monitored and the person may develop drug dependence, stigma associated with long-term consumption, memory loss, inability to concentrate, and psychomotor problems.

Starting with the foundation, at a time when we are dazzled with per capita income and life expectancy, is it not better to look at the level of well-being and the quality of life? Stress, obesity, sedentary lifestyle, loneliness and social isolation are the main risk factors for physical or psychological pain. However, there is no vaccine that eliminates suffering and it is essential to find new resources for tracking people who need the drug. In England, to help people who want to leave their antidepressants, they have launched a program called REDUCE. Through it, the person is monitored through an online platform and phone calls, which can consult at all times, among other things, how much to reduce their dose and how to cope with the withdrawal symptoms that appear.

Psychiatrist. Researcher of the UPV/EHU and Osakidetza

Our society turns its back on sick bodies, weak bodies and vulnerable bodies. We live on our backs to death. There is no place further from death than the hospital. Natural processes such as aging and menopause are considered weaknesses. The process itself as a disease. We try to avoid the suffering inherent in the processes of grief and pain, whatever the type of suffering.

In this context, women's own bodies have been constantly patalized in the history of psychiatry. The word hysteria comes from the Greek, is a breeding place — hyster — and was once considered by Plato the origin of female mental illness: “The uterus is a living animal; if it does not produce a child, it migrates into the body and produces diseases.” In this way, women have as the basis of life to take care of others; to a greater or lesser extent we are oriented to take care of the family that makes up our identity. And often the mental illnesses of women have their origin in a great sense of guilt.

We consider women to be more vulnerable or vulnerable to disease, since the supposed "normality" of men has become a widespread belief in society, making women invisible. This social belief establishes a limitation between socially acceptable and unacceptable. That is the origin of the problem.

When a woman manifests certain attitudes, feelings or beliefs, we tend to label and judge whether it is correct or not. We rarely try to understand, within psychopathological practice, what is behind these symptoms. Perhaps because understanding is dangerous, uncomfortable. You can request modification of the established.

Psychopathology must be rethought in order to take into account gender construction. We have to take into account the different ways of getting sick and expressing psychic discomfort, since there may be different symptomatic manifestations depending on personality and subjectivity. Just as differences between ethnicities, races and cultures are observed in the pathoplasty and the symptoms of diseases, we should include in the current psychopathology the gender construct so that half of humanity considers the ways of getting sick of the other half, that is, understanding their language.

The most important thing is to recognize the complexity of the subject and not to simplify the language of psychopathology. Do not try to find, as in scientific thought, a general and unique law, because it is useless.

The functioning of our society is harmful to both men and women. We are afraid of emotional reactions and give too much value to the control and mastery of emotions. But the reason is that, to a greater or lesser extent, we are disconnected from our emotions. It takes a lot of energy to remain disconnected from this psychic suffering and in the end, inevitably, it appears as a symptom: chronic fatigue, anxiety, fibromyalgia, epigastric oppression, dissociative phenomena, depression or anorexia nervosa. This requires deep reflection, as we are labeling it as an “individual” psychiatric disorder, which really reflect a lack of equity or social correction.

Finally, we cannot forget that violence against women is closely related to mental health. WHO reports that gender-based violence manifests itself at a troubling level throughout women's lives. And yet it seems that gender-based violence and mental disorders are found in distinct areas within Public Health. In short, medical models repeat the same patriarchal attitudes. We are facing a great clinical challenge: we will have to take into account the impact of abusive relationships in depression and in many women who have no explanation. 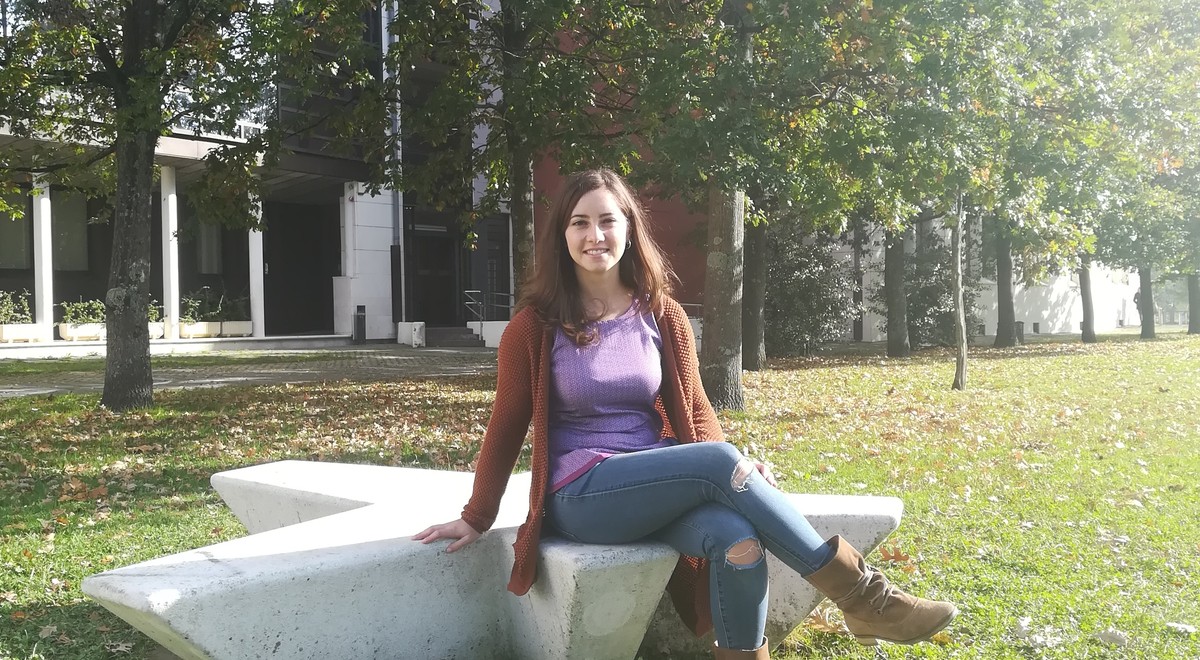 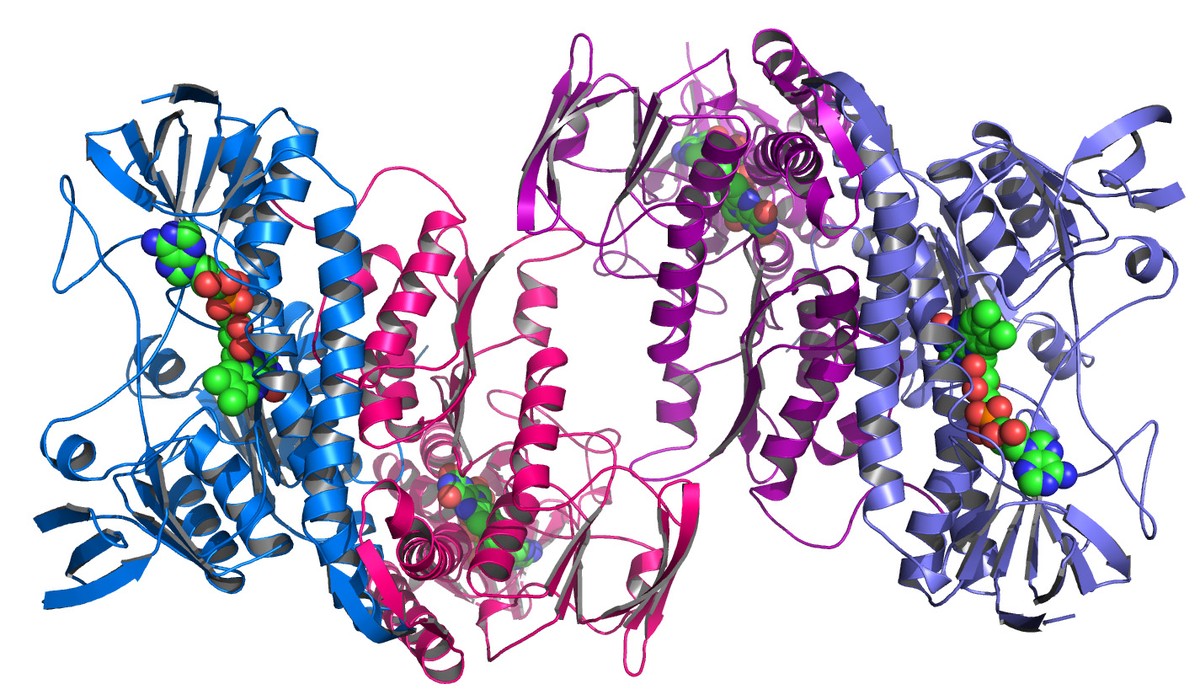 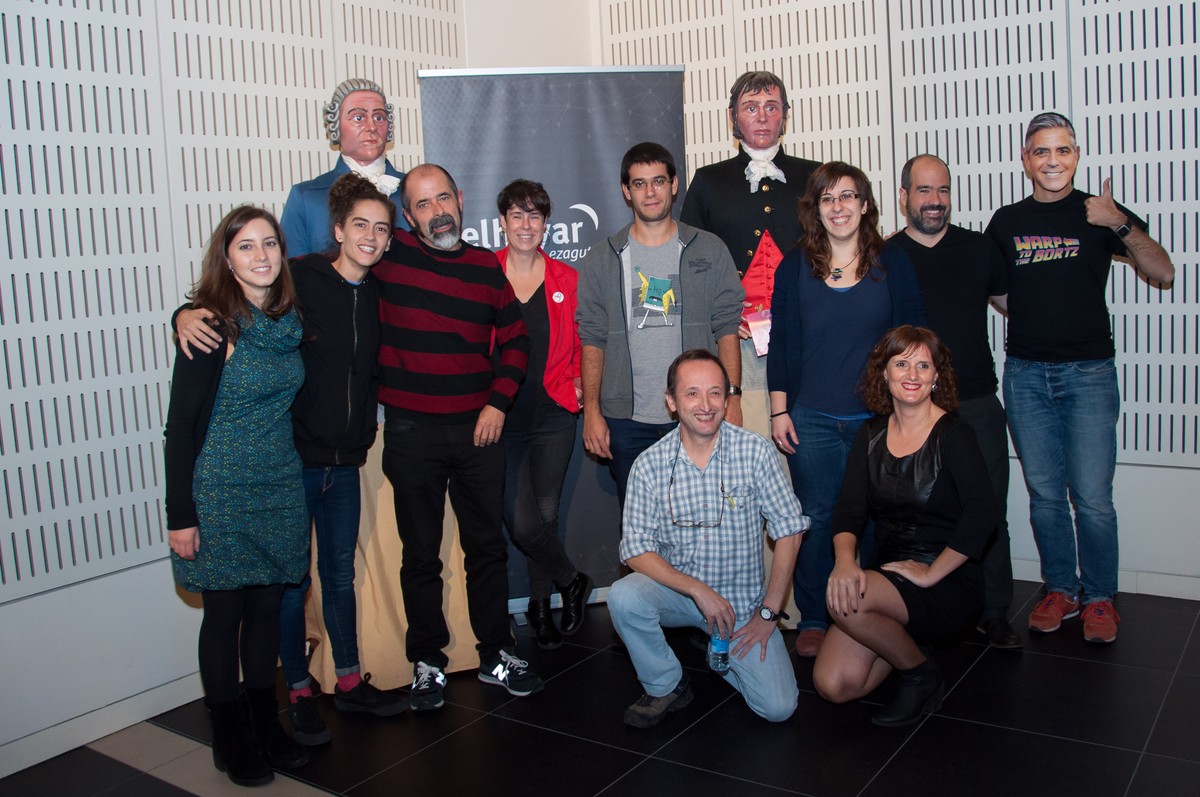