Marta Macho Stadler has recently answered the two questions in this section with the Medal of the Royal Spanish Academy of Mathematics (RSME). The medal recognizes those who have made contributions in the field of mathematics; in the case of Macho, RSME has highlighted his informative work, his commitment to equality and his ability to build bridges between the teachers of mathematics. However, in the conversation, Macho has made it clear that he is mathematical above all and above all. 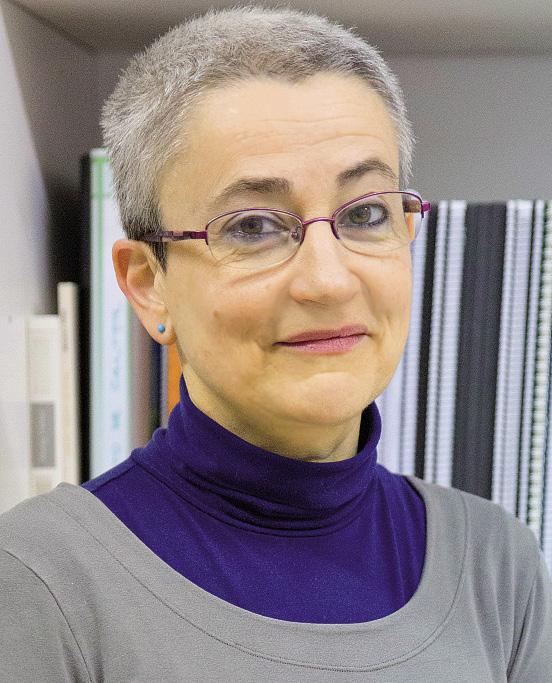 What has surprised you most, altered or fascinated you since you started working?

My research is very theoretical, it is situated in the field of geometry and topology. Surely the conjecture of Poincaré, one of the so-called “seven problems of the millennium”, has been to demonstrate what has most influenced me.

The scientist failed to prove his conjecture; for years many mathematicians tried to liberate it harshly, but until 2003 the complex test presented by the Russian mathematician Grigori Perelman was not given for good.

It is a magnificent example of scientific challenge easily formulated, which has required a breakthrough of many branches of mathematics and a genius who has managed to fit the pieces. In passing, they continue to simplify Perelman's explanation, which is not accessible to any mathematician.

Surely what I'm going to say is a romanticism… but it also has room in mathematics.

There is a well-known theorem, that of the four colors, which says: “All the planes of the geopolitical map can be colored with four colors, so that two bordering areas have a different color.”

It does not seem very mathematical, but yes: It is a problem proposed by Francis Guthrie in 1852, who remained conjective until 1970. In the middle of this year, mathematicians Kenneth Appel and Wolfgang Haken have given an explanation (to which he carried the so-called graph topology) using at some point computational verification. Although the explanation is acceptable, I would love someone to understand why the number four is so special.

Marta Macho Stadler
Marta Macho (Bilbao, 1962) is an aggregate professor of Geometry and Topology of the UPV. Since 1985 he has worked in various works related to teaching, research and dissemination. He is editor of the blog “Women with Science” of the Chair of Scientific Culture of the UPV and member of the Commission for Equality of Science and Technology. 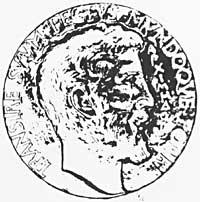