"Achievements are not individual but group" 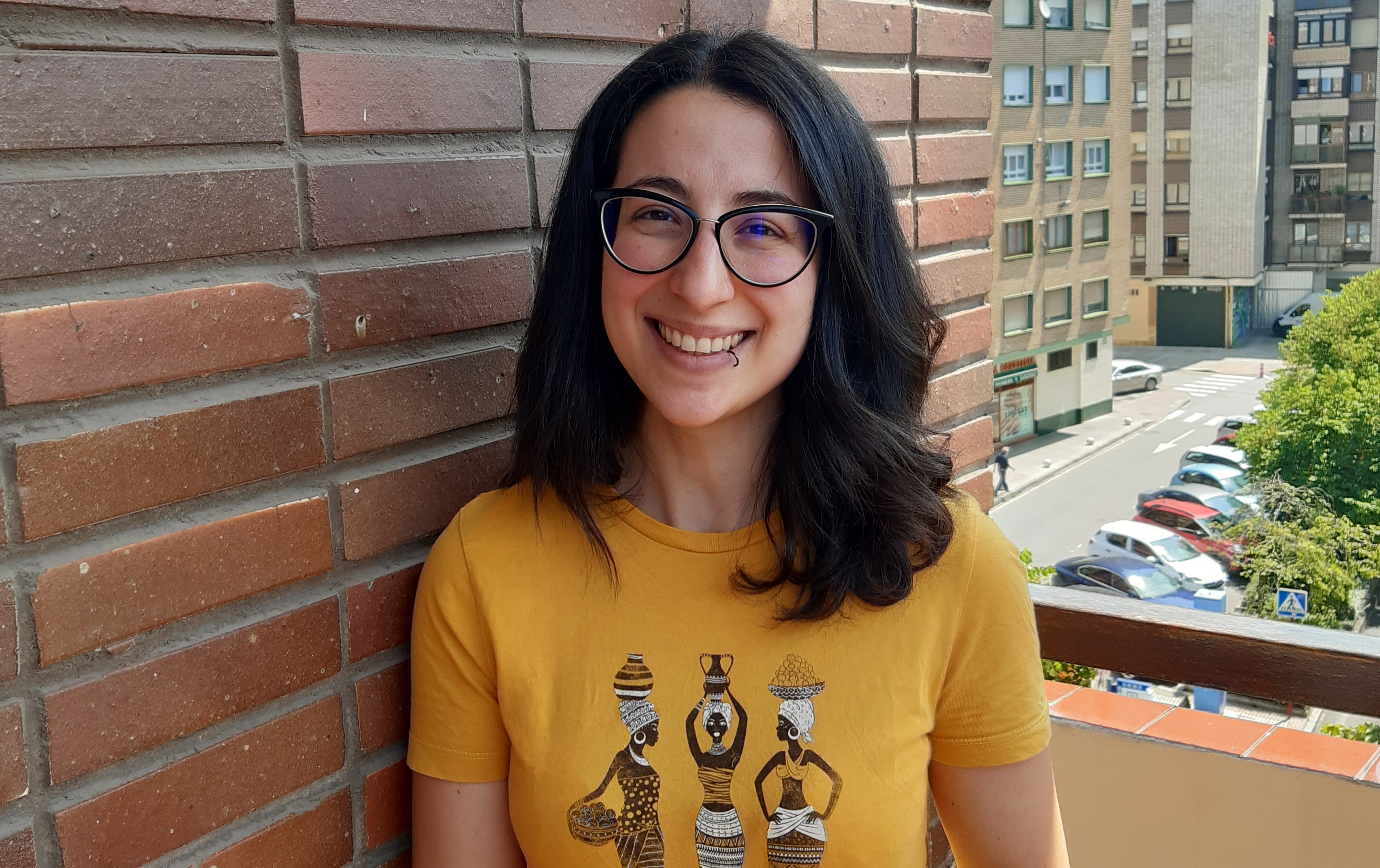 Olalla Prado Novoa is a postdoctoral student who ends his stay in the United States. It recognizes that it has been a unique experience and it is noted that it has really enjoyed, both personally and academically: "I came to know and train myself in certain techniques to measure human metabolism expenditure, and I meet another world. Here they understand research differently, and both the relationship and resources have nothing to do with that of Spain. They're on another level."

Born in Ourense, she underwent university and interim studies in Galicia. Later, to delve deeper into human evolution, he held a master's degree at the University of Burgos and a doctorate at the Center for Research in Human Evolution CINEH. And now, through Aberdeen University, VPESO has been to the polytechnic institute and state university in Virginia. And he clearly sees that the difference is huge.

"On the one hand, I really wanted to leave PhD behind and research on my own. But above all, from the academic and training point of view, I have been one of the best decisions I have made. It has nothing to do with how they understand the research, how many resources they invest, the relationships between their members ... Here they understand it is worth investing in research, and interdisciplinarity is real. Achievements are not individual but group, so everyone is willing to help the other, because their work will be beneficial to everyone. They are very concerned about your satisfaction, young researchers are more careful and more optimistic.”

In addition, once a PhD has been completed, it is much easier to get a job in a private company, and they have a broader view of the sciences, less differentiated between humanities and sciences.

And that is that really the differentiation is not as clear in many cases, like Prado himself, who studied history and is working on metabolic analysis techniques.

This explains the relationship between the two areas: "From a young age, I was clear that I wanted to be an archaeologist -- yes, Indiana Jones is to blame. And now there are other ways to be an archaeologist, but then it made history. The subject of my interest is human evolution, especially from the perspective of women. And I was clear that I was going to go to Atapuerca. So I went to the University of Burgos to do a master's degree in human evolution. So I began to investigate women’s energy expenditure, according to the physiological situation, throughout evolution.”

Evolution from the perspective of women

Evidently, this is not directly investigable, but the investigation of contemporary women's data allows to perform simulations considering a series of parameters obtained from archaeological remains. This has been Prado's work, and now, in the United States, he has known a noninvasive method to know the metabolic rate of all day. "Marking the water with deuterium and oxygen isotopes and measuring the amount of water that appears in the urine after drinking the volunteer, you can know what the metabolic rate of that person has been," he explains.

This method is therefore very helpful in obtaining more accurate data and conducting better simulations. The ultimate goal is to understand the relationships between members of a group and their interaction with the environment throughout evolution. Especially in women, less studied than in men. In his thesis, for example, he investigated the metabolic rate of pregnant women in species before the modern man and, on the other hand, the sexual division of labor was a consequence of the energy differences between the sexes.

They concluded that: "We saw no, that between men and women there are no energy advantages or disadvantages to perform a particular job. Specialisation seems to involve better exploitation of environmental resources. Then sharing resources with group members increases the chance of survival. This explains the division of labor, which is more effective and better for the group.”

Joint work therefore yields better results than self-employment. For the future he would like to work in Spain, but he does not see it as easy. He has asked for a couple of scholarships abroad to continue with the post-doctorate, and I am waiting for an answer. "Let's see if I'm lucky." That's right. 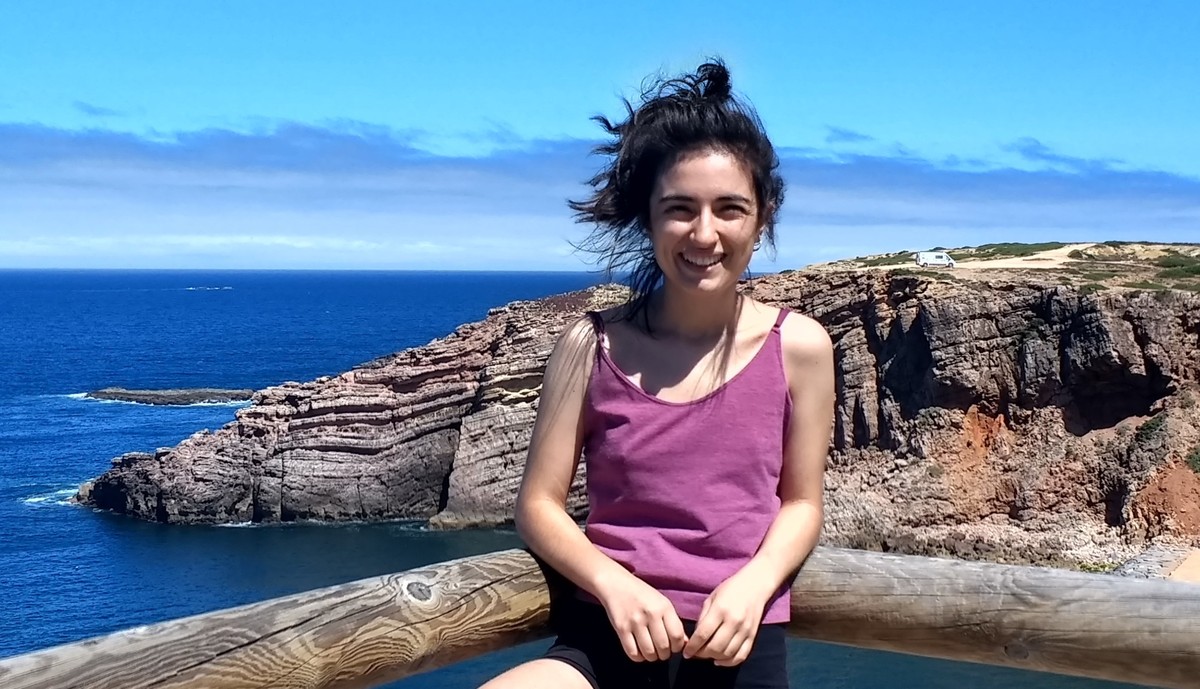