Landings help the rotifers to survive 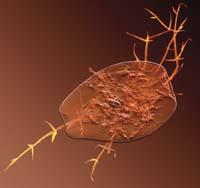 A bdelloid rotifer infected with a fungus; the hyphae of the fungus can be seen by removing them from the rotifer. Ed. : Kent Loeffler, Kathie T. Hodge and C.G. Wilson.

The longer it stays on the ground, the fewer infections are suffered by Bdelloide-class rotifers, according to a study by Cornell University. They believe it is a strategy against pathogens that evolve faster than them.

In fact, bdelloid rotifers are invertebrates of sweet water that only reproduces asexually. The evolution of living beings with asexual reproduction is considered slower, since they have no possibility to expand their genetic characteristics in the population.

That is why they are more vulnerable to the pathogens that reproduce sexually, since in the pathogens are easier the strategies against the rotifers. Specifically, in the case of these rotifers, the fungus Rotiferophthora angustispora causes enormous massacres in their populations.

Faced with this evolutionary advantage, the rotifers have developed another defense mechanism: they survive more than the fungi in times of drought. The experiments carried out at the University of Cornell found that the rotifer populations that remained on land for 14 days or less had been completely destroyed by the fungi. Among the people who spent 21 days, 60% of the populations did not suffer from infections and, above, less and less. 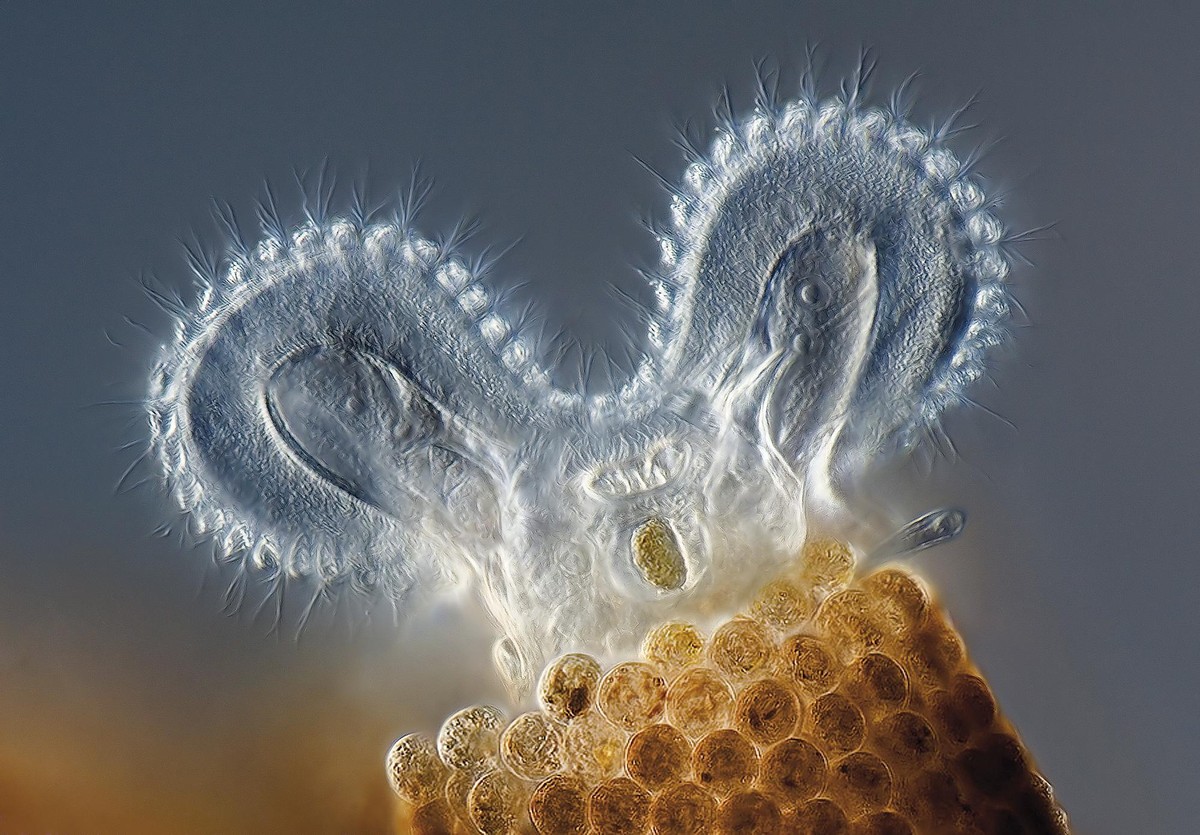 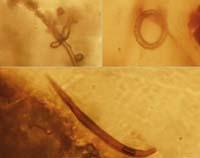