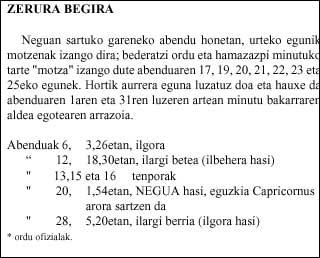 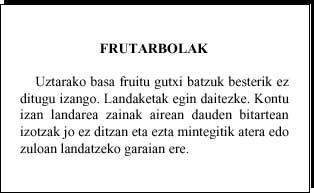 Arabarba is a habitable plant and due to its enormous natural acidity is usually prepared in purees, etc. mixed with jams, compotes or other vegetables.

Blessed herb from the garden:

This vegetable, which replaces lettuce in winter, is not very hot. However, it can easily withstand the cold. Therefore, in spring and autumn we will keep them in the shade and humidity.

We will work on a soil without weeds (e.g., barabas without grass), as we would have to be removing them for a long time.

Although it may be surprising, the cultivation of this herb as vegetable, well known in the meadows, is widespread in the European area.

It is a hard plant and has no special weather need. As for the terrain, it adapts to everything except the sandy ones. 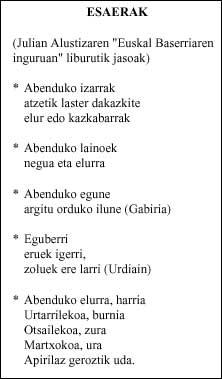 It is a hard and resistant plant to both drought and cold. It also grows in the worst land. 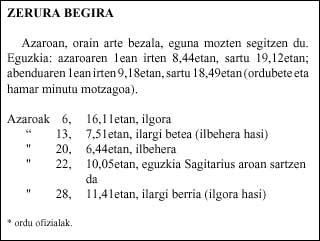 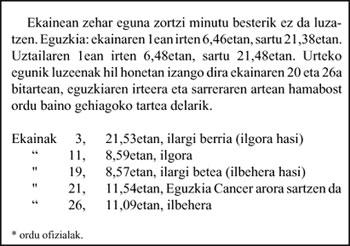