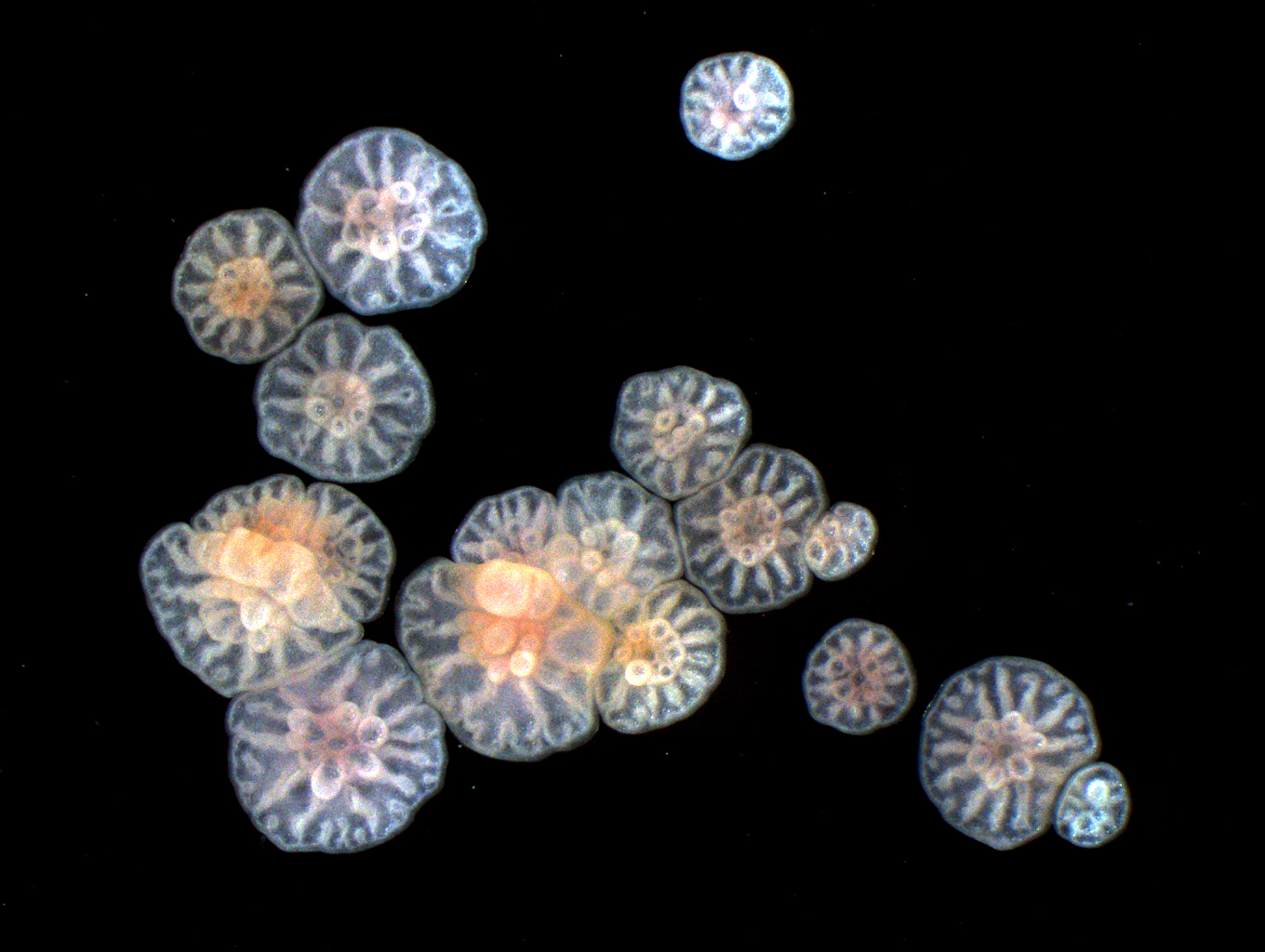 When turbulence breaks embryos, parts of very different sizes are formed, even if they all have all the information necessary for their normal development. The embryonic fragments of the figure are in the

Corals reproduce sexually, but maintain a close relationship with cloning.

For example, it is known that the coral fragments that break and release from the reef when the sea is abrupt remain alive as the clone of the original. In laboratory experiments, researchers at the Australian Institute of Marine Sciences have demonstrated this same capacity for embryos. Science has published that when fertilized coral eggs have floated under the influence of artificial waves, they have broken and spread as planned, but instead of being lost, most fragments have developed and implanted as normal unbroken embryos. The only difference is that smaller corals have been formed than conventional ones.

The researchers hoped that the fertilized eggs would break under the action of the wave, since the coralline embryos had no external protective membranes, but did not believe that clonic corals would later form. Since induced turbulence is equivalent to normal marine conditions, researchers consider that cloning is common in coral reproduction and that “the absence of protective membranes by embryos is not a lack. Almost half of the bare embryos were fragmented in our experiments, suggesting that this is part of the mechanisms to maximize the reproductive effort of corals,” the research directors said. See photo gallery: 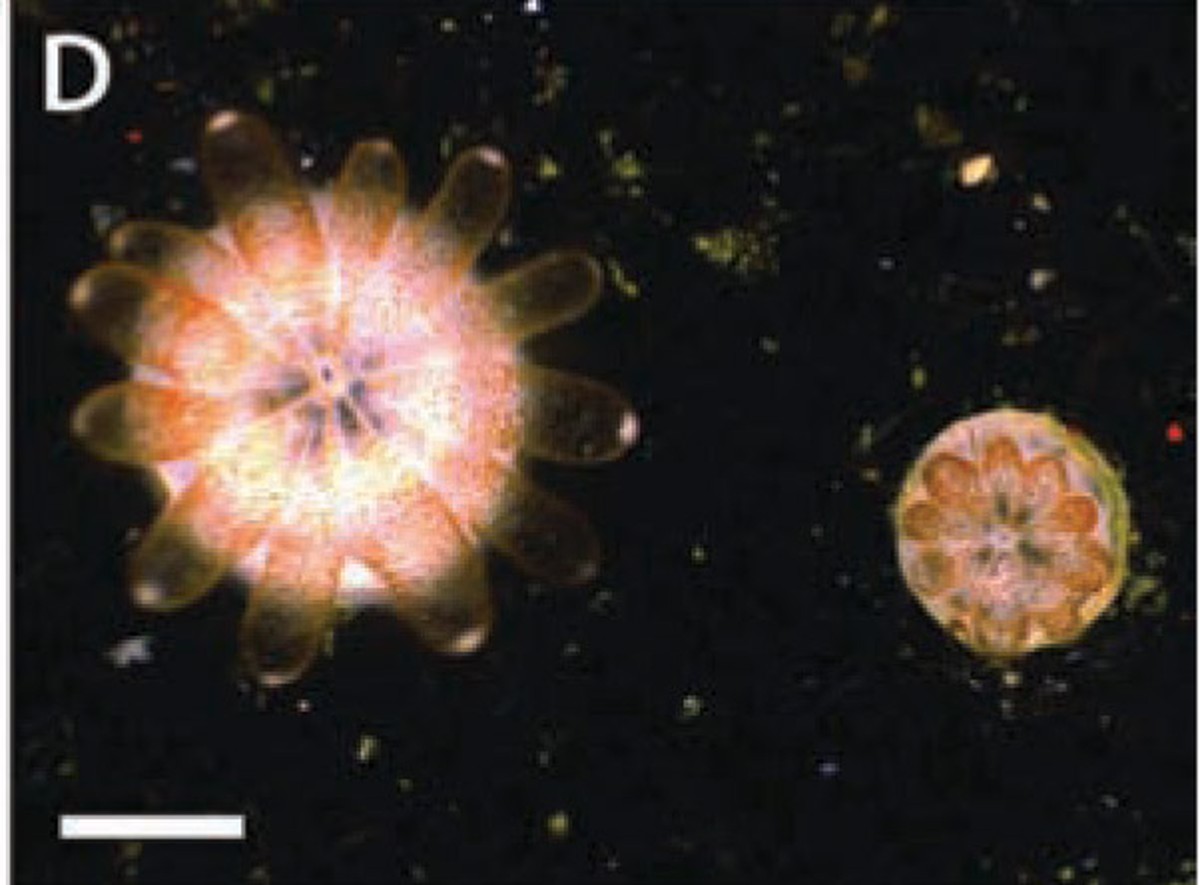