Jeanne Baret, the first botany that turned around the world 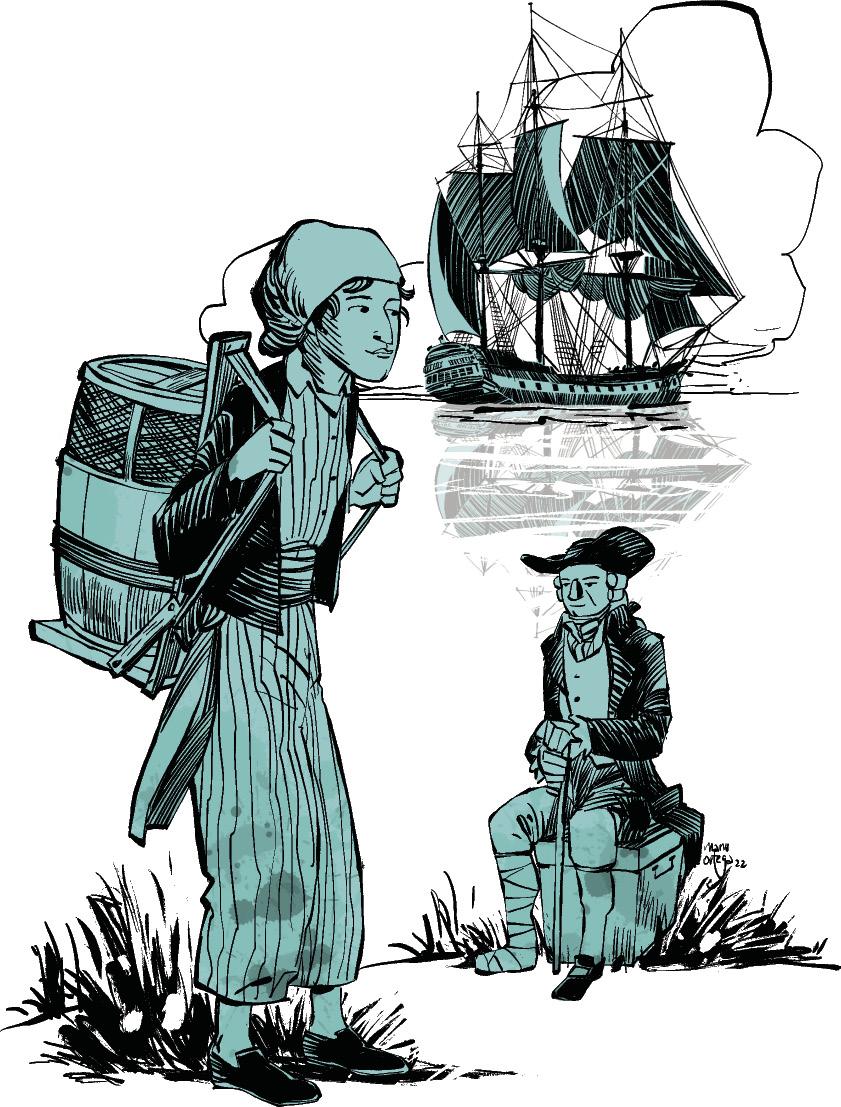 They did well the aspect of not knowing each other. To avoid suspicion, they embarked in two ports. Commerçon had asked that he need an assistant for the expedition and said that he was recommended to Jeanne Baret, a young botanic, who was going to embark on the next port. So they began, in early 1767, the first French expedition that would turn the world, led by Louis Antoine de Bouganville.

A naturalist is first received on an expedition that traveled around the world: Philibert Commerçon, appointed two years earlier “naturalist of the king”. And she took Jeanne Baret as an assistant. Between them, they would constitute the largest ever naturalistic collection: plants, above all, but also insects, shells, etc.

Along with Commerçon and Baret, astronomer Medical-Antoine Véron and cartographer Charles Routier of Romainville formed the expedition group. On the trip Véron was able to measure for the first time precisely the Pacific. Taking advantage of a solar eclipse, he managed to calculate the length in New Ireland (Papua New Guinea) and, as previously calculated in the Magallaes Strait, he was able to measure the width of the Pacific.

Upon arriving in Rio de Janeiro, Commerçon and Baret began to make botany. They discovered the best-known discovery of the expedition: the bugainbile, which, taking the name of the captain of the expedition, would spread to gardens and houses around the world. The sample was collected there. Although it was collected on behalf of Commerçon, it is very likely that Baret found him, as the leg was injured, rather prevented in the Commerçon.

And so it was throughout the expedition. In the Commerçon there was poor health and, above all, collection work would remain in the hands of Baret. They walked through Montevideo, Malvinas, Patagonia, jungle, mountain and plain. They were fascinated by Baret's enthusiasm.

When the favorable wind came out, they crossed the Magellan Strait and left the Pacific. In April 1768 they found Tahiti, a stranger to the French. In the travel story, Bougainville received an anecdote: “Nothing but Baret put her feet on the ground, the Tahitian men surrounded her shouting “She is a woman!”

Some seemed reluctant. “There was time when Baret was a rumorous woman,” Bougainville wrote. “Suspicions arose from his remains, from his sketches, from his inanimate cheeks and from never changing clothes before others and not committing any action.”

“But who thought that Baret could be a tireless woman, since he was a botanical expert who went to all walks through the snowy, icy mountains of the Magellan Strait and transported garrisons, weapons and herbalists on difficult walks, with so much energy and strength that the naturalist called him ‘his zamabere’?” 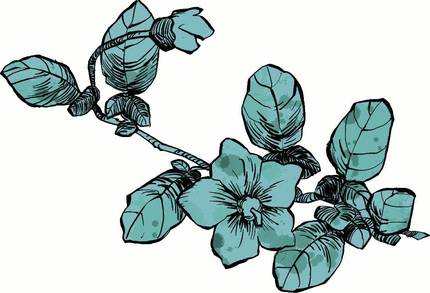 After what happened in Tahiti, Baret confessed to the captain that he was a woman and told him that the master Commerçon had deceived as everyone else, man's dress. In fact, the entry of women into ships was legally prohibited and there were sanctions for those who allowed it. That's why they seemed to be unfamiliar.

But Commerçon knew it well. When her wife dies, she takes her as a maid. He was born in Burgundia, in a very poor family. Nobody knows how he learned to read and write. It may have been shown by Commerçon itself. And with him, I would learn botany. When they proposed to Commerçon to participate in the expedition, it was clear that he wanted Baret with him. And they drew up the plan.

When Captain Bougainville discovered, he did not take possession of that woman who worked so hard and refined. He only had good words for him and let him work as a man. However, when they arrived in Mauritius in 1768, Baret and Commerçon remained there.

They continued to work. They discovered, for example, the hortensias and also explored Réunion and Madagascar. “Madagascar!” wrote Commerçon to astronomer Jérôme Lalande in 1771. “I can tell the naturalists that their land promexa is Madagascar. There it seems that nature has withdrawn to a private sanctuary, you can find the most curious and wonderful forms at every step…”

Commerçon continued to suffer from health problems and died in 1773 in Mauritius. Among the observations he left, the ground floor proposed to put Baretia on a gender. This was not the case, because by the time that note was known, that gender had another name. In contrast, the 119 plants are named Commerçon.

Baret opened a bar in Mauritius, where he stayed a couple more years. Then he returned to Paris. She was the first woman to turn around the world, we know.

It brought more than 30 boxes, about 5,000 species of clusters, all over the world. Of these, 3,000 were new species. Many are now at the Natural History Museum in Paris.

In 1785 the king recognized him the work accomplished: “Jeanne Baret, thanks to a disguise, turned the world on one of the ships led by Mr. Bougainville. He accompanied the doctor and botanist Commerçon and shared his work and risks with the sage. His behaviour was a model and Mr Bougainville ... His lord kindly granted him a pension of 200 pounds a year.” 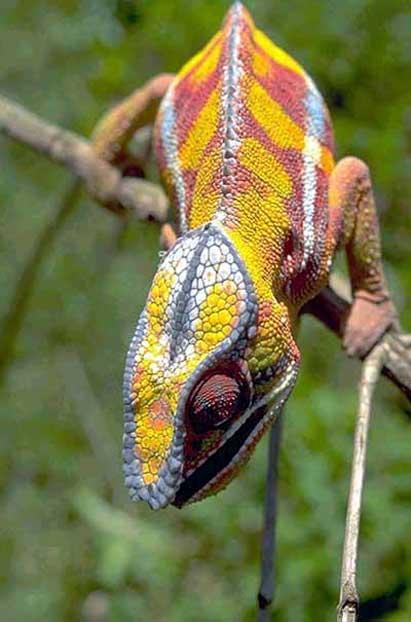 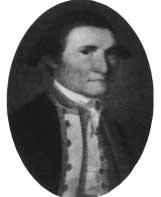