Lessons from Japan in the management of COITY-19 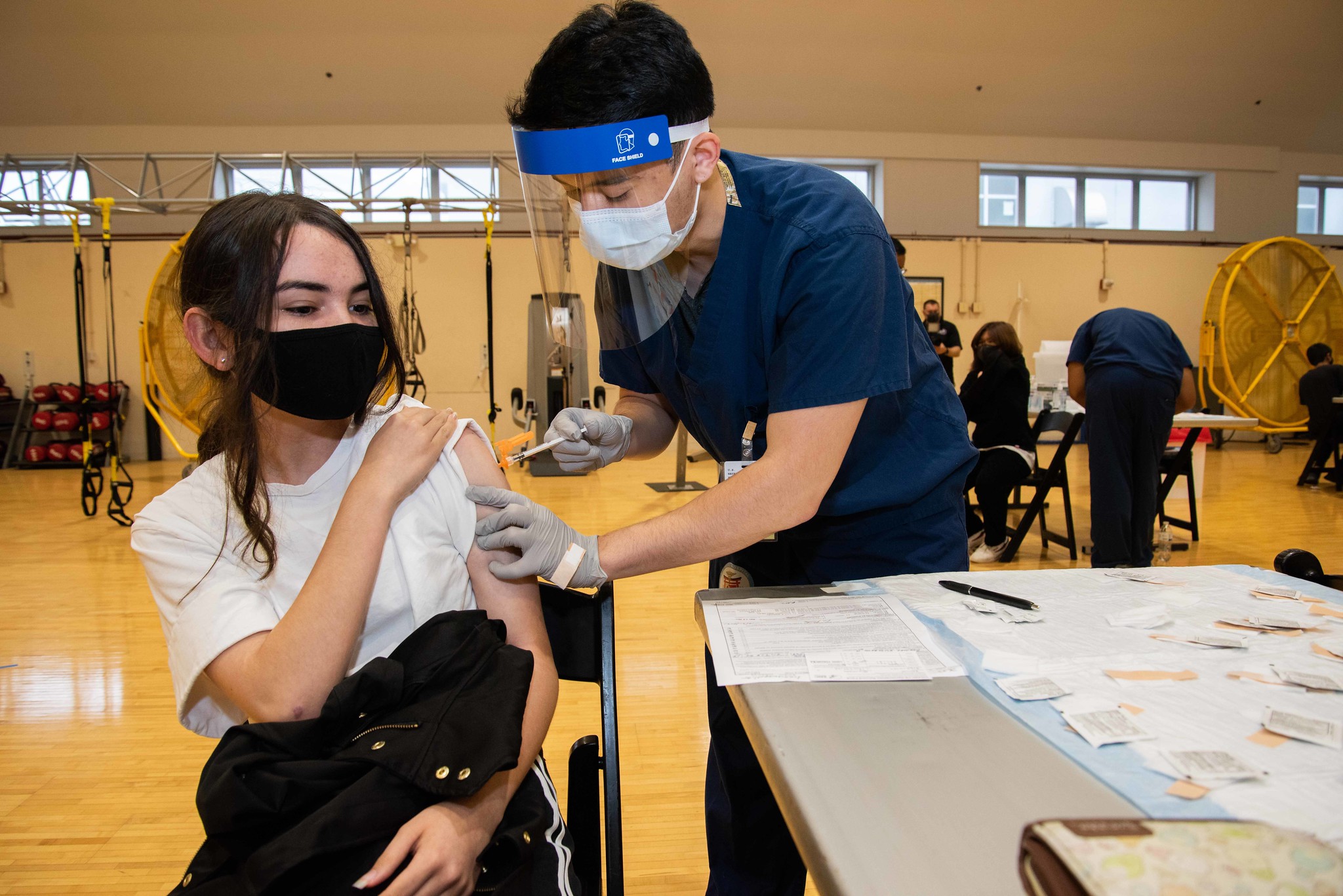 An article in the journal Nature analyzes the reasons why Japan has such good results in the management of COIT-19. The author, Oshitani, is a virologist at the University of Tohoku and adviser to the government in the case of COSHED -19, according to which in Japan they have had fewer deaths and better situation than other G-7 countries, despite the density of users and advanced age. He acknowledges that the high degree of vaccination and the usual practice of the face mask have helped a lot, but recalls that before vaccines there were few deaths and that masks are common in almost all of Asia.

For Oshitani, the keys have been, above all, to understand how the virus is transmitted and its risks, and to maintain social and economic activity, reducing incomes and deaths as much as possible. It states that social pressure has contributed to the adoption of preventive measures and to the avoidance of risky behaviour. On the other hand, the Government quickly channelled the communication and, in addition to providing effective information, avoided harsh orders.

In fact, the Japanese constitution prohibits strict closure, so they needed other strategies to stop transmission. One of them has been the infectious disease tracking network. This network was already in operation and, adapted to COSS-19, and with a delayed follow-up of the contacts, were able to clarify how people were infected.

In addition, they quickly realized that the virus was transmitted through aerosols. Thus, from the beginning, appropriate measures were implemented and a direct and effective communication was made. The general rule was to avoid the 3 C, i.e. closed environments, crowded conditions and close contact. The message has been clear and the public has followed correctly. Moreover, the measures are now gradually being left under the arms.

Oshitani, however, acknowledges that the Government has received criticism. The advisers and authorities must adapt the measures as the situation changes. And he warns that the world is still far from normal, so countries must continue to maintain the balance between preventive measures and the existence of social and economic activities. How? Response from Oshitania: “Using all tools adapted to culture, tradition, legal framework and practices to alleviate suffering around the world.” 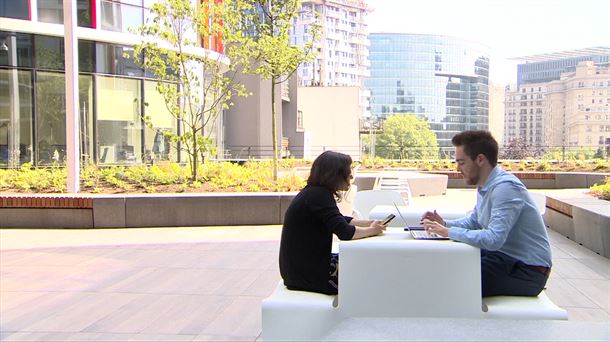 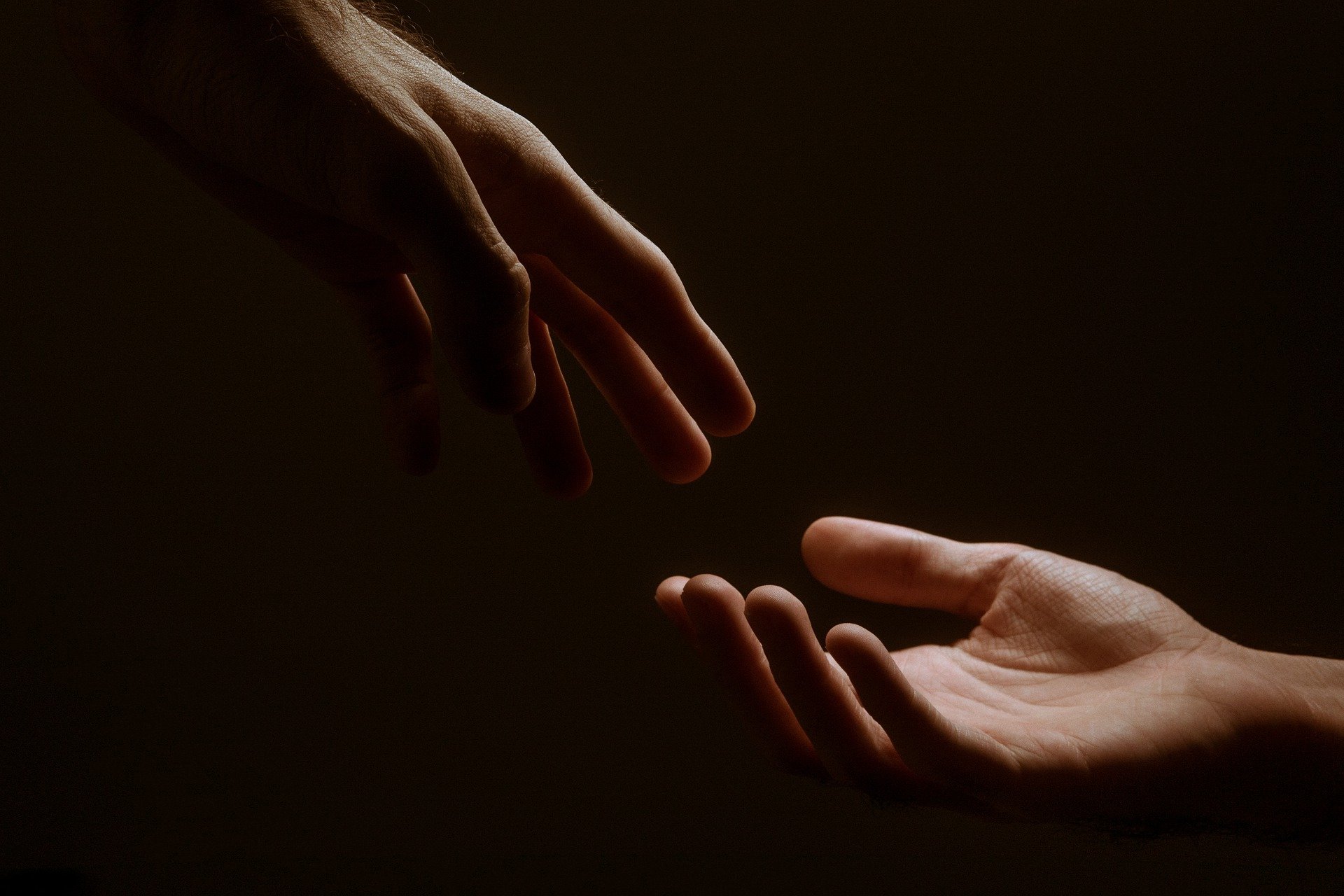