Jabier Agirre Lasarte: “I want to witness that Basque has the place it needs and deserves”

Jabier Agirre Lasarte (Donostia, 1952) received this year the Merit Prize awarded by the Board of Trustees of the Elhuyar Foundation. This award aims to honor the people who have excelled in the normalization of Basque and in the dissemination of science and technology, so it has been worth it. He has received his satisfaction and gratitude and has allowed him to remember the work done in these two areas, the normalization and dissemination of the language. Incidentally, he recognized the dream that has not yet fulfilled: that the Basque language has the level of Spanish in Spain and the French in France. 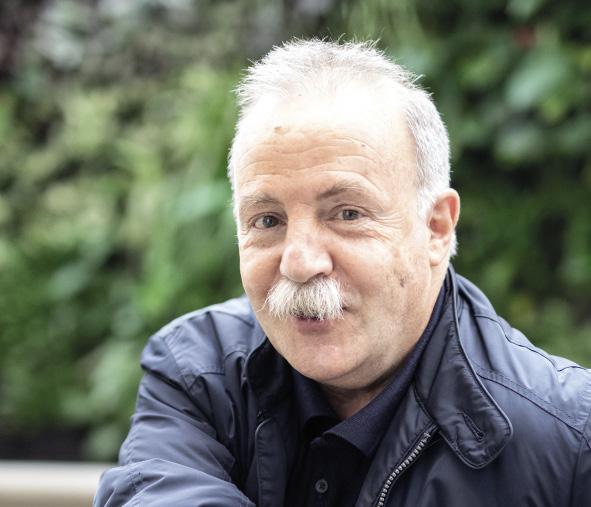 400
Doctor and activist
What has surprised, altered or fascinated you the most since you started working?

Since I was young I have been clear that I wanted to be a doctor. In my house my uncle was doctor Jabier and I admired how he lived his work. I was a pediatrician, I also worked in the hospital, but what I liked was the work I did at home. I had very close treatment with the patients, very close, and that was the model for me.

So I started studying medicine and was fascinated by genetics. In the race we learned very little about this subject, it was not yet very developed. But the guy, who was from the previous generation, also had a lot of interest in genetics. At that time we began to do genetic tests of prenatal diagnosis, what happened with those who had Down syndrome… Since then, in these 40 years, it seems a lie the great leap that genetics has made. I have never practiced that cutting-edge medicine, these genome editing techniques, etc. But it seems incredible to me the progress it has brought. With these current vaccines, it's amazing what they've achieved!

As I said, I received from my uncle the desire to give close treatment to patients, and I have always tried to explain things as best as possible, not only to patients, but also to others. Tell me: I've known how to talk to doctors. Those doctors gave orders, but I, and others around me, wanted to have another kind of relationship. We wanted to be next to the sick person, not above him. And there always comes the Basque language.

At first, maybe there weren't so many people to speak well in Basque, but when I started on the radio—with great courage, along with two other friends—I saw people willing to do it. So I expected greater collaboration from the institutions and it has been a great desire to see how they have done nothing in favor. On the contrary, they have only placed obstacles. There is nothing more to see how the language has advanced in other areas and how little in medicine. Imagine that complete university studies in Basque cannot yet be completed.

In my commitment to Basque in the health administration, I must mention the impulse of the director of the Cruces Hospital, Iñigo Jaka Arrizabalaga. We created the Instituto de Euskaldunización de la Salud, totally voluntary, and since then we have worked together with other groups, including Elhuyar, and we have not achieved even half of what we wanted. We only ask that the Basque language have the place it needs and deserves: To the South the level of Spanish and to the North the French. I would like to witness this, but I am not very optimistic. 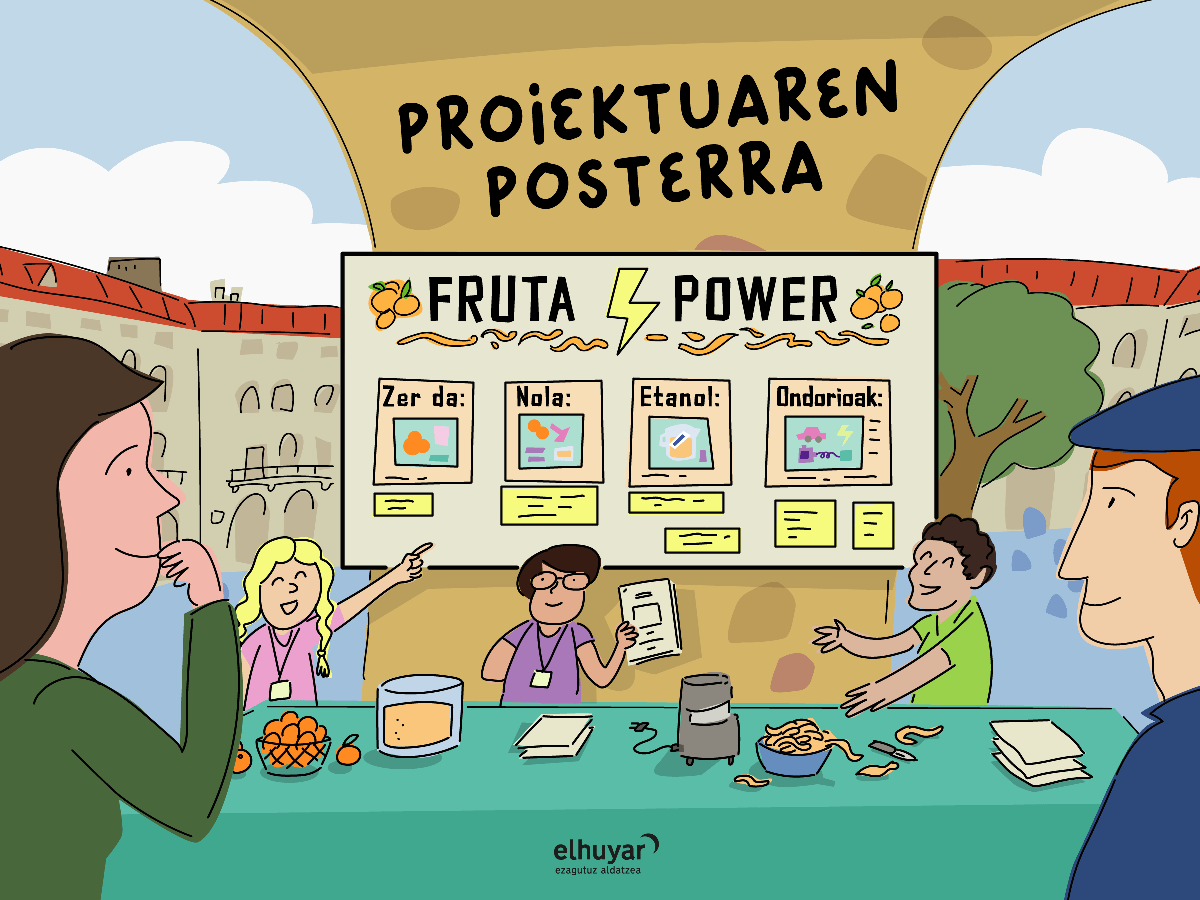 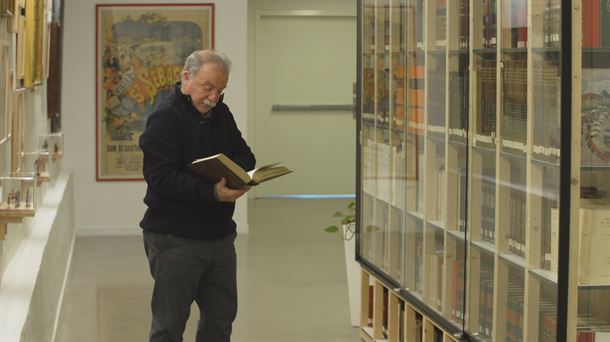 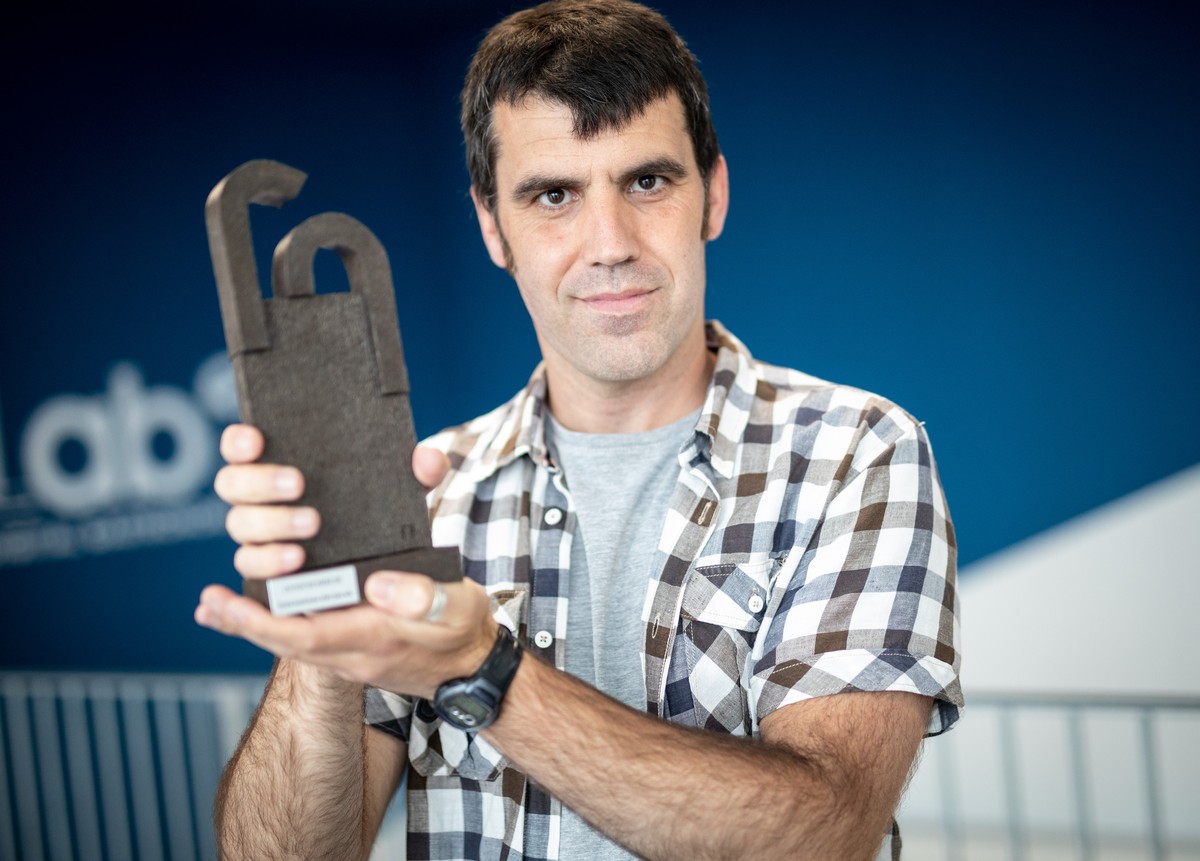