The antifreeze system of the fish that inhabit the waters of the Antarctic become a source of problems for the fish themselves. 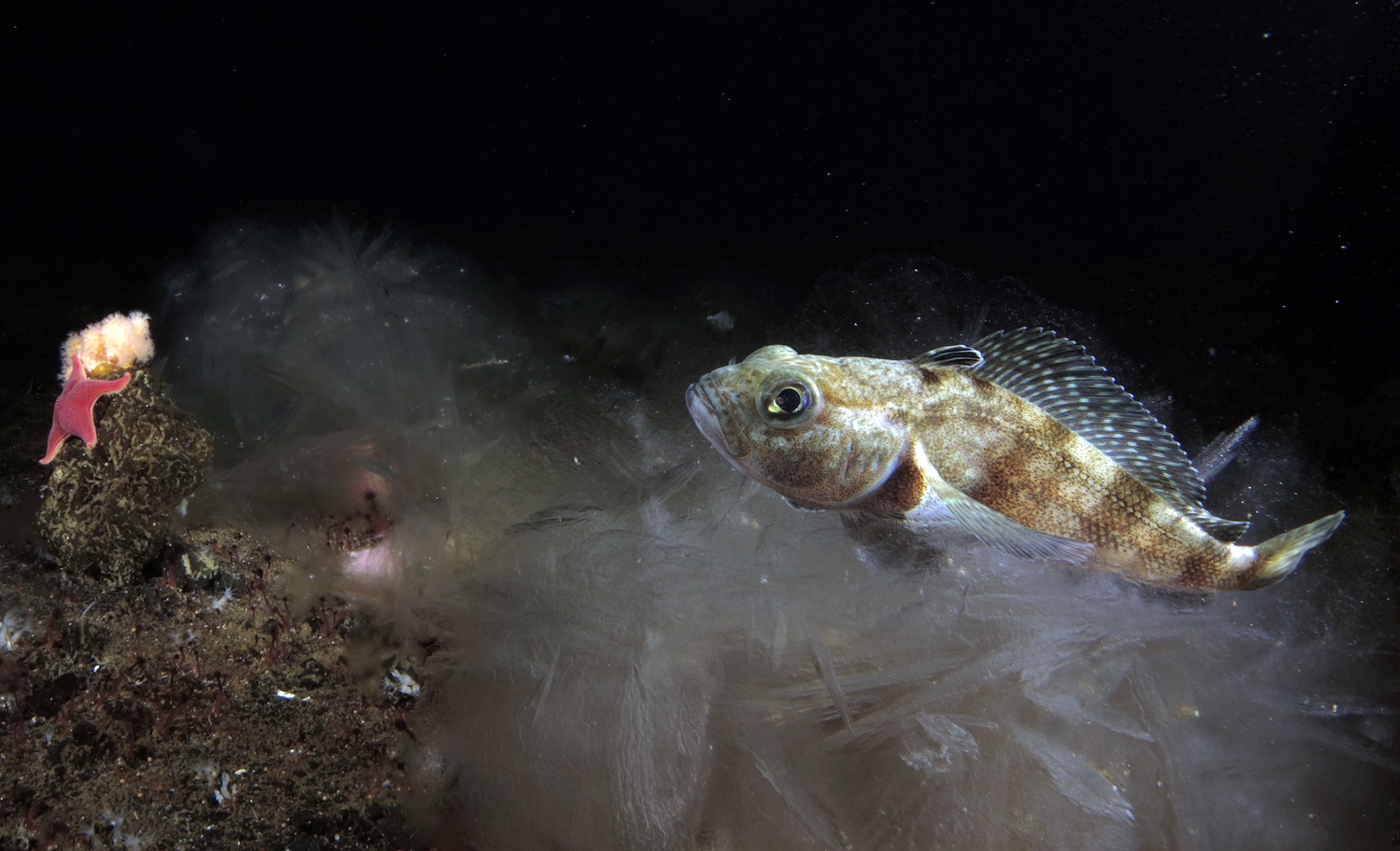 Most of the fish that live in the Antarctic Ocean are nototal, representing 90% of the area's fish biomass. In the 1960s, researcher Arthur De Vries discovered that the capacity of this type of fish to live in icy waters is due to its glycoprotein production system. That is, these proteins avoid the desangration of the fish.

The University of Oregon PhD student, Paul Cziko, has investigated the anti-freeze system of nototem fish and has found that the system can have side effects when the water temperature rises. “Despite the increase in temperature, the ice crystals in the blood of the fish do not break. The evolution of these proteins can have an unexpected effect. If during your life you will have ice crystals, it is logical to think that over time and if the water temperature rises, the ice particles will clog the capillaries or cause inflammations.”

Researchers have not yet been able to detect this kind of consequences, but Cziko equates these potential threats with asbestos that accumulates in the lungs or with the risk of blood that occurs in the brain. To carry out the research, Paul Cziko has worked with researchers from Illinois Animal Biology. Among them was Arthur De Vries, who described the ice cream system of the nototénidos fish.