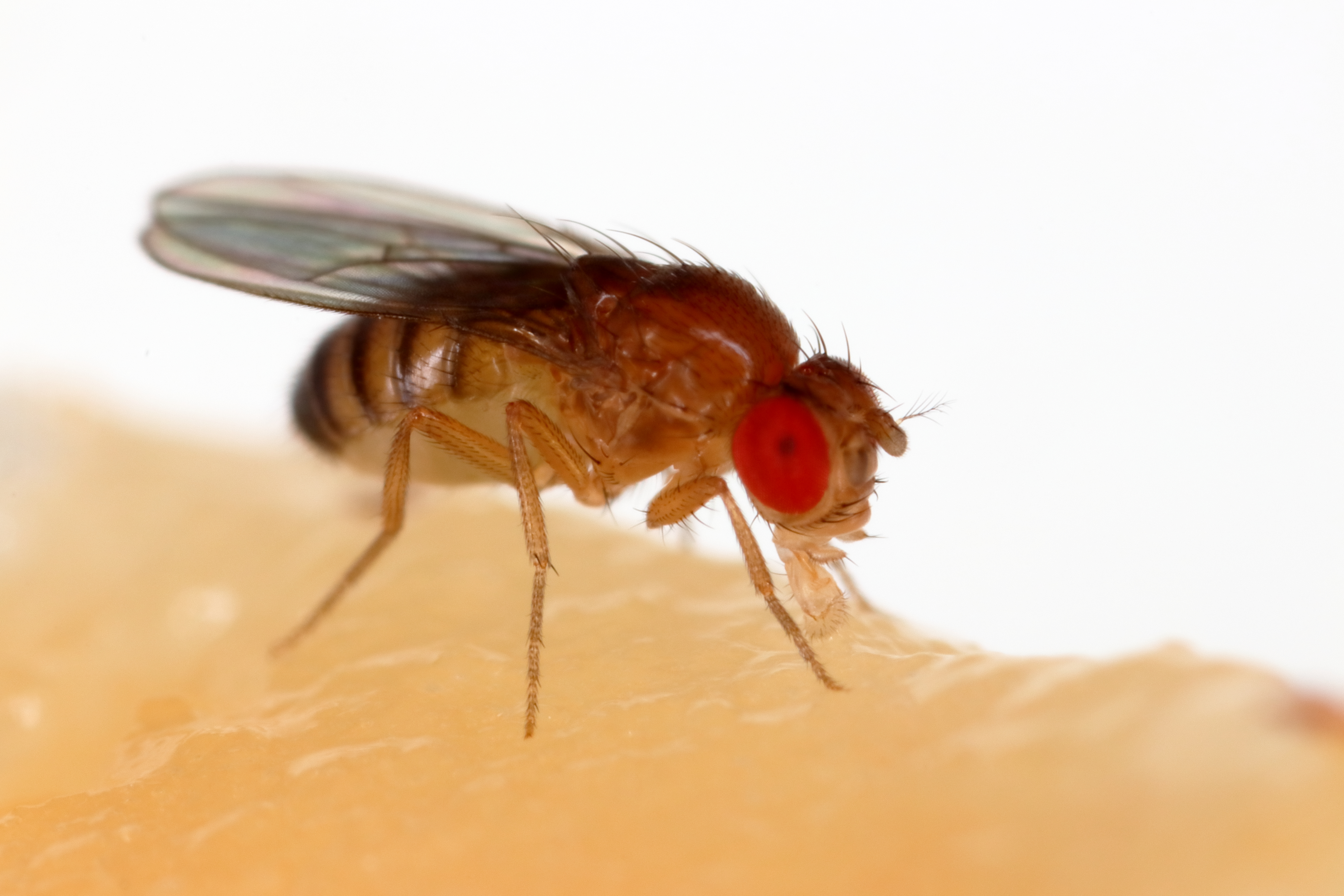 It has been used for the time being with Drosophila, but researchers believe it will be useful to control mosquito pests vectors of human diseases. Ed. Sanjay Acharya, Wikimedia Commons

Researchers at the University of California have developed a new methodology for the sterilization of male insects. For genetic editing, the CRISPR technique has been used, which consists in transforming with great precision the genes that condition the sex and fertility of insects. In this way, they have only managed to create male insects and also sterile. Researchers have stated that diffusion of this type of eggs in pest zones would allow sterile male newborn insects to cover wild females. This could mean that wild females are descendants, so they consider it an effective resource to eliminate insect pests that are vectors of human diseases.

The idea of propagating sterile insects is old: the first sterile insects were obtained by irradiation and later contaminated with bacteria that caused sterility or simple genetic techniques. However, the CRISPR technique is much simpler, cheaper and more effective, according to a study published in the journal Nature Communications.

At the moment, Drosophila has been used with vinegar flies, but since these genes that condition sex and fertility are common in many types of insects, they believe that the new technique will also be useful with mosquitoes that spread human diseases and other insects that produce pests in agriculture. The authors state that it is safe for the environment.