“No research can be done” 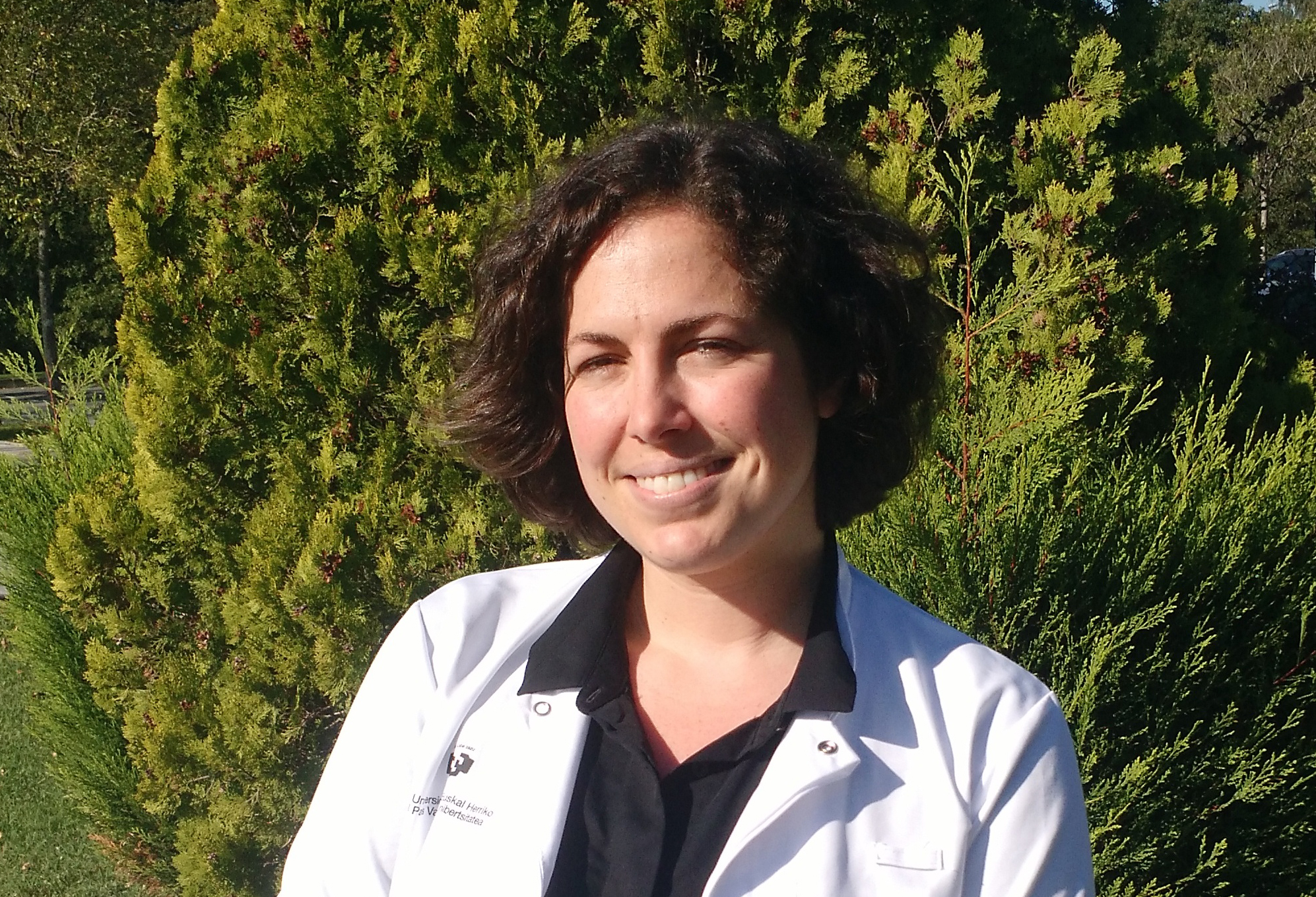 Wyssenbach has recognized from the beginning that his biology has liked since childhood: “In ikastola flipaba with cells: how they are internally, what functions they have... I was fascinated to see that our functions perform them. Then I had the doubt of studying medicine or biology and ended up studying biology and biochemistry, both at once.”

He did them for six years. At first he had to learn a lot of subjects that did not interest him especially and he did not enjoy much, but later on he did. “I knew my field was biomedicine, not the environment or ecology. That’s why, until I got to the second cycle, the experience wasn’t very good, but then I had some very nice subjects and then I woke up again.”

For this reason, the UPV Master of Molecular Biology and Biomedicine began with enthusiasm: “On the occasion of the realization of the project I had the opportunity to integrate myself in the team that I am currently, in the Achucarro center. Once the project was completed, I applied for a scholarship to stay there, so I started!”

In principle it was not very clear that he wanted to be a doctor, but in June he presented his thesis. “We have studied the role of astrocytes in Alzheimer’s and for the first time we have seen these cells undergo some changes. In June I submitted the thesis and now I am with a university contract. It's actually a year and then I don't know what I'm going to do. At the moment I want to finish that work and see if I publish it, but if I have the opportunity, I want to continue with this.”

On the slope you like, don't you get tired?

According to Wyssenbach, “none of the research can be terminated. Answering a question creates a new one. That's why it never ends, but normally someone takes the witness. It is a beautiful job, yes, hard. For example, you can do twelve hours of work in a day or go to the lab on a Sunday... It is normal, because the cells are alive and do not respect our schedule and we also do it at ease because we like our work. However, it is very hard.”

In addition, he comments that there is a lot of competition between colleagues, because there are few contracts and that to decide who is the “best” the number of publications has a lot of weight. “This creates a lot of competition among us, and I don’t think it’s fair either.” For example, in this, he explains that the research issue also has a lot to say: “You may be interested in researching Alzheimer’s, but for other issues no one wants to put money.”

Looking ahead, he does not refuse to take another path other than research. For example, she loves outreach and teaching: “I don’t limit myself to research.”

Ane Wyssenbach Ibarra was born in Pamplona in 1985. Degree in Biology and Biochemistry from the University of Navarra. After a master's degree in Molecular Biology and Biomedicine from the University of the Basque Country, he completed his doctoral thesis in the Department of Neuroscience, and currently develops research and outreach at the Achucarro Basque Center for Neuroscience.