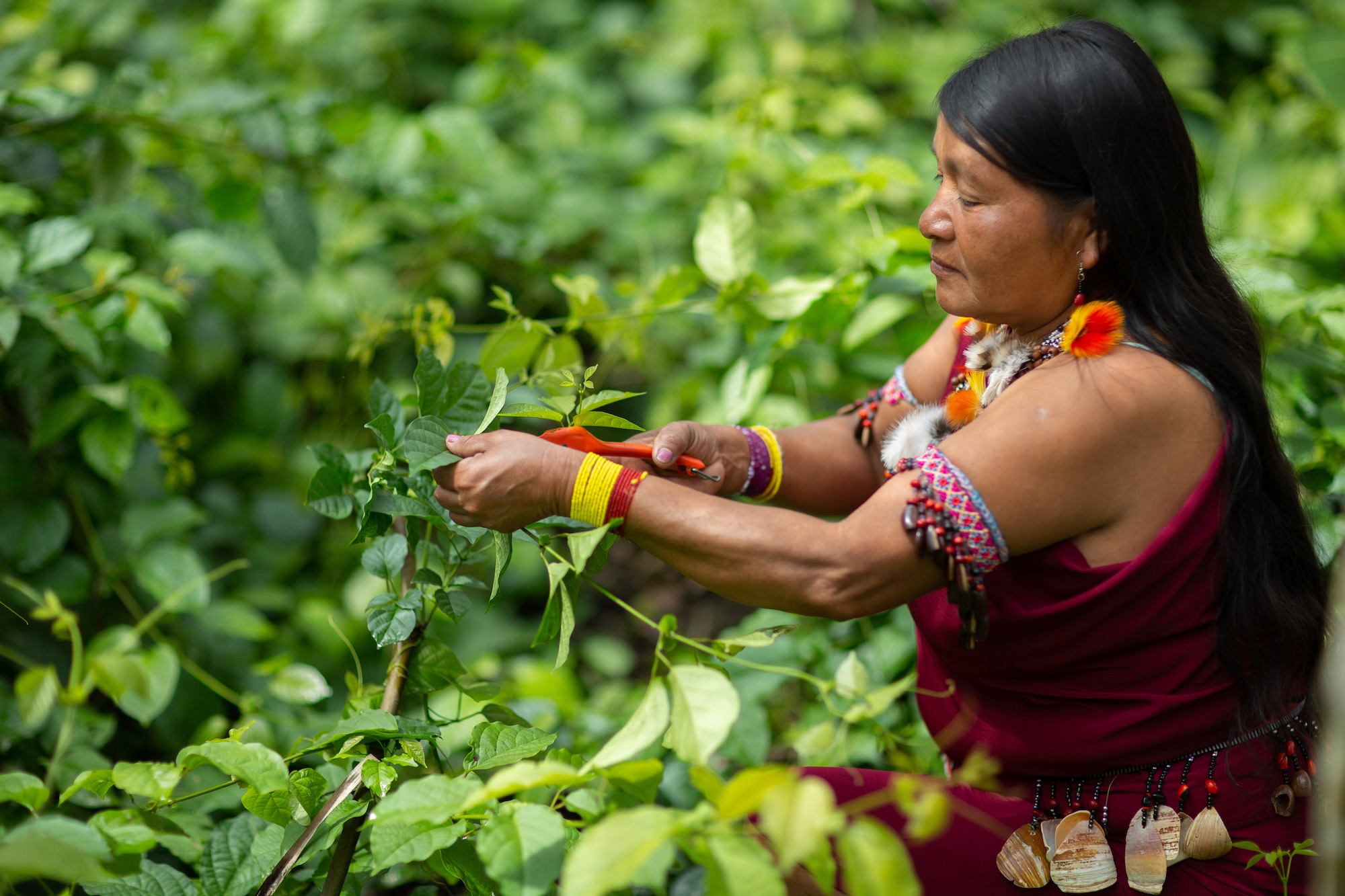 According to scientists, indigenous schools are the key to not losing all this knowledge of high pharmacological potential. Ed. Goresam

Many current medicines have emerged from the traditional knowledge of medicinal plants. The active ingredient of acetylsalicylic acid, for example, is extracted from white wicker (Salix alba) and morphine, poppy (Papaver somniferum). Therefore, the loss of indigenous languages can compromise the ability to create new drugs in the future.

In the case of Amazonas, it is emphasized that the situation is more serious than anywhere, since 91% of medicinal plants have been transmitted in a single language. And research has made it clear that the languages that have this specific knowledge are precisely those that are most at risk of extinction.

Researchers believe that indigenous schools are the key to avoid suddenly losing all the knowledge gained about medicinal plants for so many years. Only 160 of the 1,000 indigenous languages that lived in Brazil before European colonization. And they estimate that over 30 percent of the 7,400 languages that today survive in the world will disappear in this century. The study analyzed 3,597 plant species and 236 indigenous languages, and the results were published in the scientific journal PNAS. 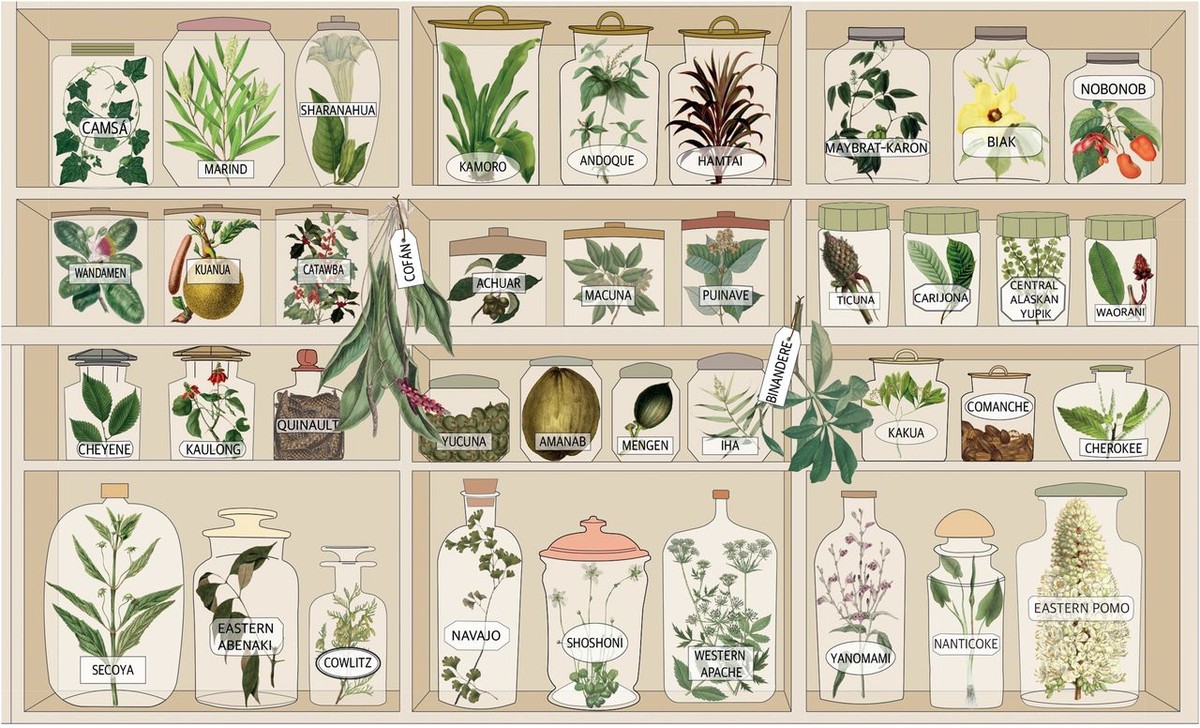 Most medicinal plants transmit their properties in a single generation language. Ed. Adapted from PNAS