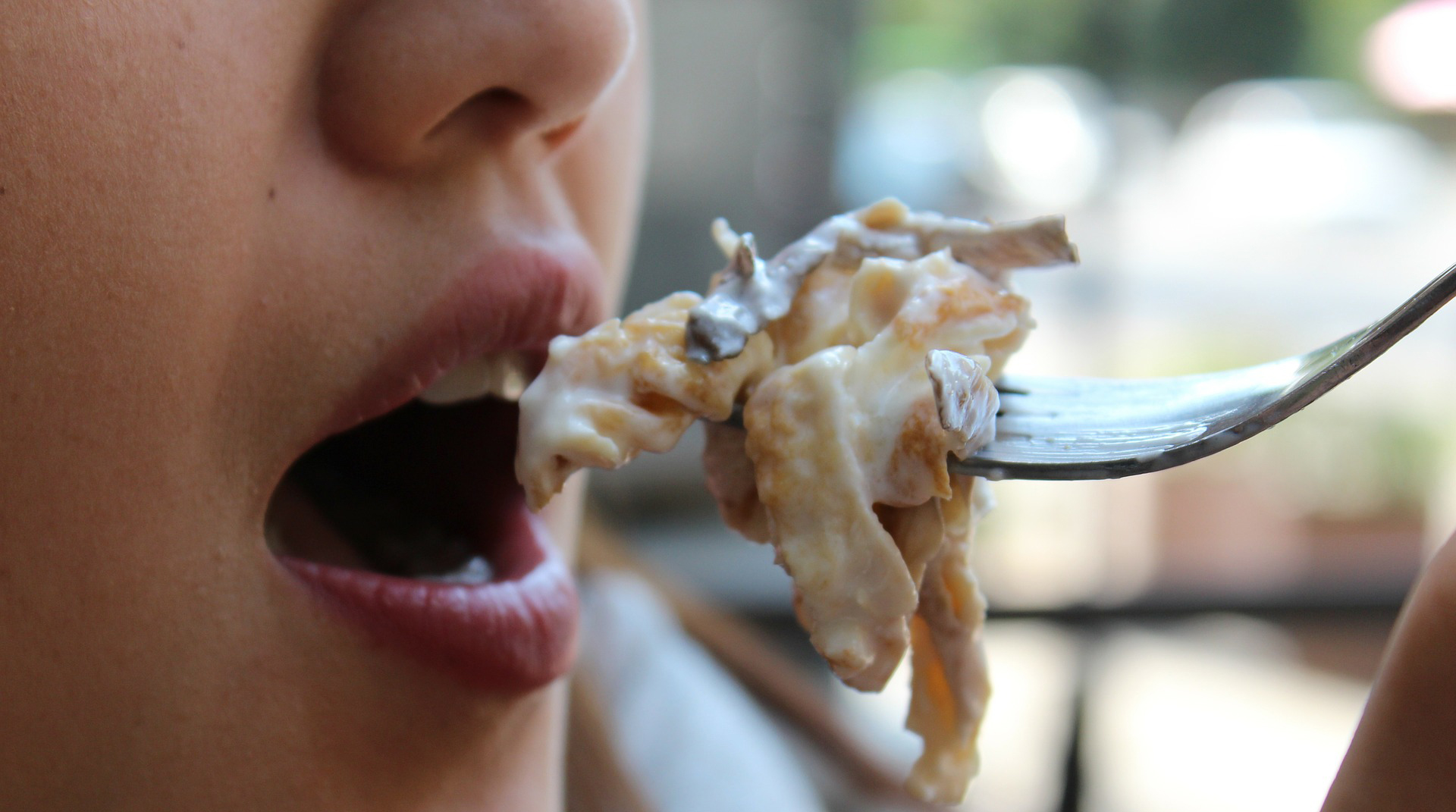 Intestinal microorganisms act on obesity and insulin resistance by producing acetate. This is the conclusion reached by an international group of researchers from a research carried out with mice. It has been proven that the diet rich in fat causes the transformation of the intestinal microbiota of the mice and the greater production of acetates, and that this small fatty acid activates the parasympathetic nervous system. The results of the study have been published in the journal Nature.

It was known that obesity is related to the intestinal microbe, but how that does not happen. In a previous research, the researchers found that acetate causes greater secretion of insulin in the mouse. And to find out how acetate affects the body, they decided to perform several experiments. Thus, on the one hand, it is observed that mice with a diet rich in fat have a higher degree of acetate in proportion to other short fatty acids. That is, a diet rich in fat transforms the intestinal microbiota and produces more acetate.

On the other hand, acetate has been observed to act on the brain, in the parasympathetic nervous system, increasing the secretion of insulin and the hormones greline and gastrin. These last two hormones cause hunger, so mice eat more and get more fat. Finally, it is observed that the realization of fecal transplants implies similar changes in the microbio of mice, acetate level and insulin.