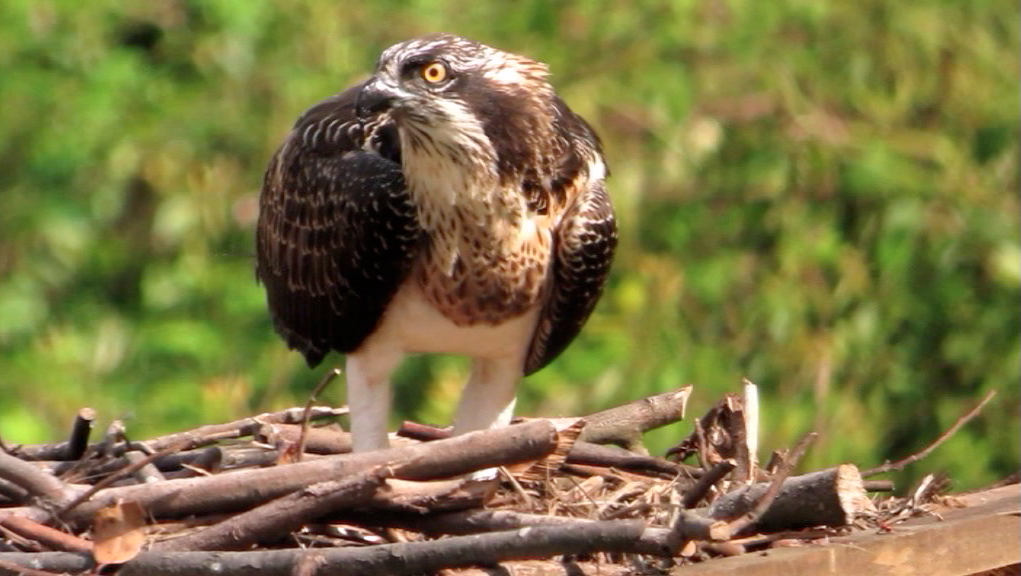 It is known that many predators die poisoned by eating animals killed by lead ammunition. Researchers at the University of Cambridge have focused on birds and have shown that, considering only ten species, 55,000 have been lost in Europe for this reason.

The research, published in the journal Science of The Total Environment, has shown the seriousness of the problem in large rapacious birds. In fact, they live for many years, have few pups a year and mature later than small birds, like eagles.

By measuring the lead levels of livers of birds found dead in 12 European countries, a 6% reduction is obtained for all species. In addition, they have developed a ranking by species. Thus, the Rabbi Marine Eagle (Haliaeetus albifa) is the most affected, since its population is 14.4% lower than if lead did not die poisoned. It follows the real eagle (Aquila chrysaetos) with a loss of 13.2% and the leonate vulture (Gyps fulvus) with 12.1%.

Among them are the common azor (Accipiter gentilis) with 6%, the Gypaetus barbatus (Gypaetus) with 4% and the real milano (Milvus milvus) and the ash (Circus aeruginosus) with a 3% reduction.

However, in some species, although the percentages are not so high, losses are very high. One example of this is the Bastoncillo (Buteo buteo), whose reduction is 1.5%, but which, as it is widespread, is a total decrease of 22,000 adults.

In the European Union and the United Kingdom, a ban on lead ammunition is being considered, but hunters disagree. For the time being, only two countries have banned lead pellets: [Denmark and the Netherlands]. The main author of the study points out that there is no alternative but to halt the reduction of rapacious birds, but that firm decisions must be taken and strict rules must be established to protect predators, preventing deterioration of the environment and poisoning. 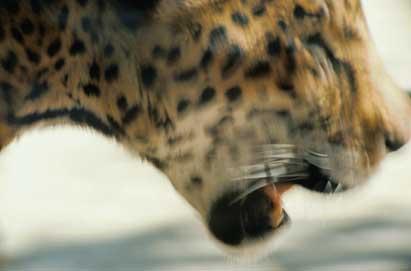 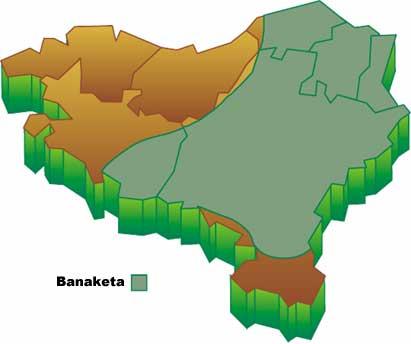