[Integration of children against covid-19 in the editorial of Science]. 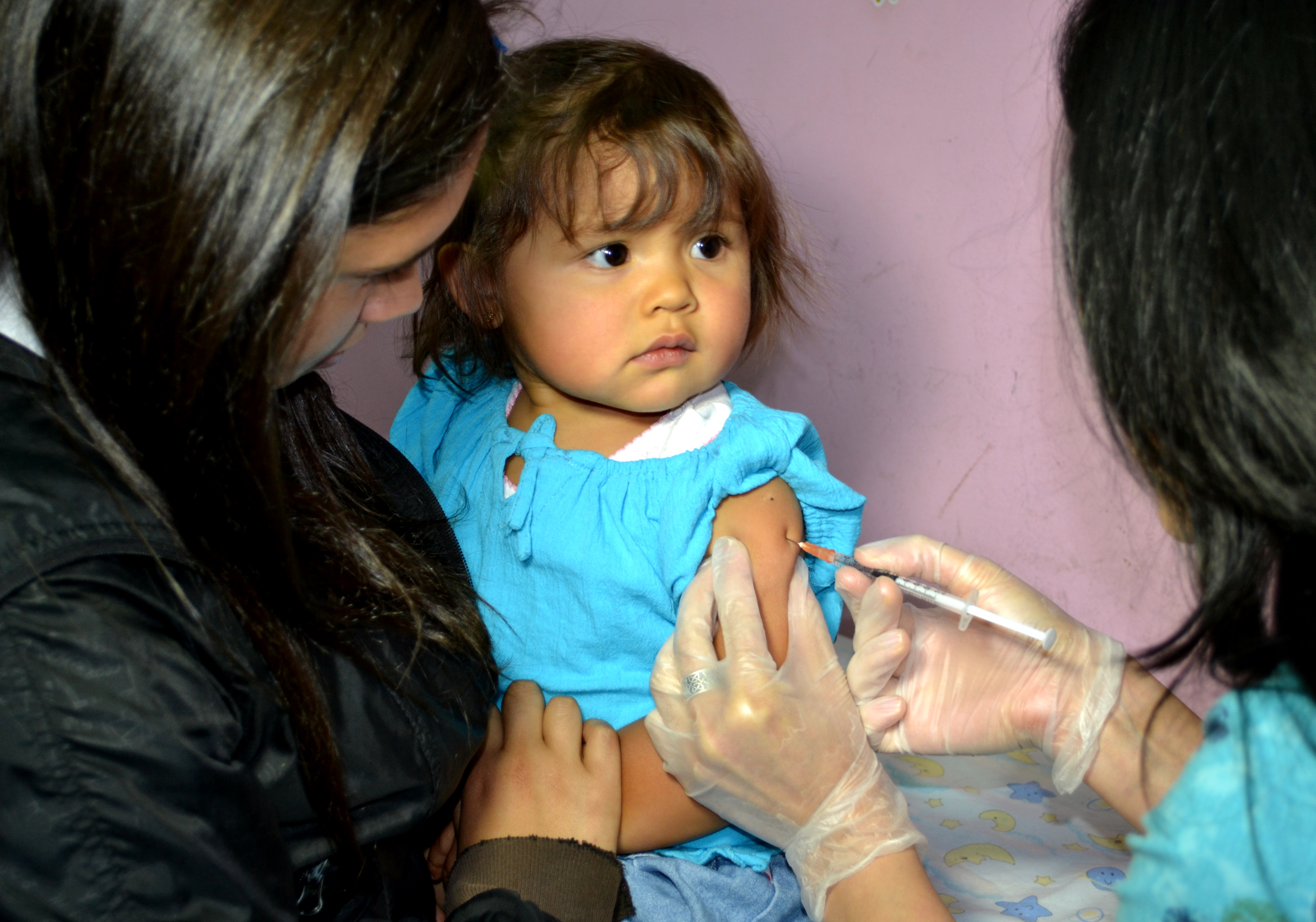 Jeffrey S is an editor of two hospital researchers and the University of Philadelphia. Gerber and Paul A. Offit, and they've determined that in the United States, there are 28 million children in this age group. However, according to surveys, between 42% and 66% of their parents object or have doubts. They asked in the editorial itself: Without vaccines, it is very possible that at some point you can get infected with the SARS-CoV-2 virus, but what is worse, vaccine or natural infection?

To answer this question, the authors counted the number of children infected, admitted and died with SARS-CoV2. In total, tens of thousands of children have had to be hospitalized, of whom one third had no previous illnesses. And nearly 700 children have died from covid-19. In fact, in the United States it has become one of the top ten causes of child death.

In addition, it is recalled that there has been no death of children due to the covid-19 vaccine. Many parents are worried that the Pfizer vaccine has not been tested correctly, especially regarding the problem of myocarditis. In fact, in adults, this side effect is known to be more common in young men than in adults.

However, according to the authors, the context is important. In Israel and the United States, the percentage of cases of vaccination myocarditis has been lower between 12-15 than between 16-25. And also at the time it happened, it's been pretty agile. He's recovered on his own. In addition, because the dose given to children and adolescents is one third that given to adults, myocarditis is likely to be more rare.

In addition, key activities in the social and emotional development of children have been taken into account, recalling the importance of schooling. They say that the interruption of school activities due to infections is more harmful to children than to the side effects of the vaccine: worsening of mental health, increased educational cracks and decreased physical activity. In addition, these damages are more noticeable in racists, indigenous people and those of low socioeconomic status.

Children have also mentioned the risk of transmission of the virus to adults and recalled vaccination against other viruses, although before these vaccines the viruses caused fewer deaths in children than SARS-CoV2, such as meningitis, chickenpox and hepatitis.

Finally, they stress that it is understandable that some parents doubt, but not getting the vaccine is not a risk-free option.