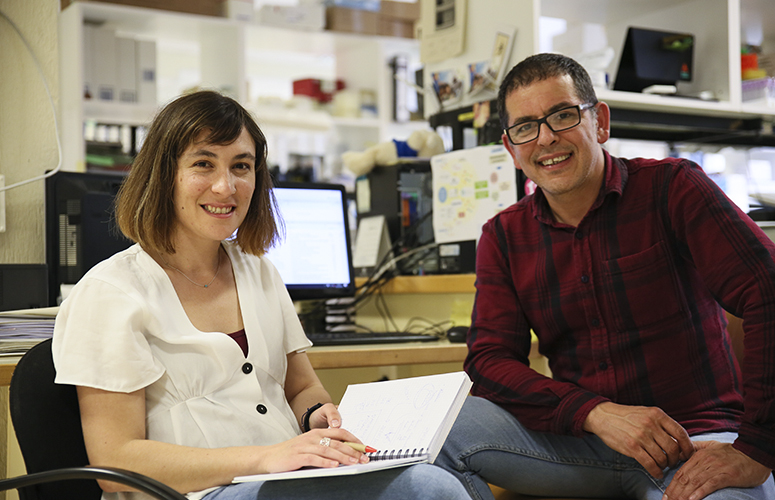 Researchers at UPV-EHU and BioCruces have discovered a new biomarker to diagnose celiac disease that would allow use with people who follow a gluten-free diet. One of the difficulties in diagnosing celiac disease is that patients need to take gluten to properly diagnose the disease through endoscopy. However, with this biomarker I do not need to take gluten. In addition, more and more people resort to eliminating gluten from their diet before consulting with a specialist, making it difficult to diagnose the disease reliably. Also in these cases it will facilitate the diagnosis.

With the new method, analyzing the expression of the UBE2L3 gene in blood, a person can know if he has celiac disease or not. According to the authors in their press release, “the phenomenon of self-diagnosed sensitivity to gluten grows more and more, reaching 12-13% of the general population in Italy and the United Kingdom.” The research has been published in the journal Human Molecular Genetics and has patented its discovery.