"It's important to show that science is not separate from society." 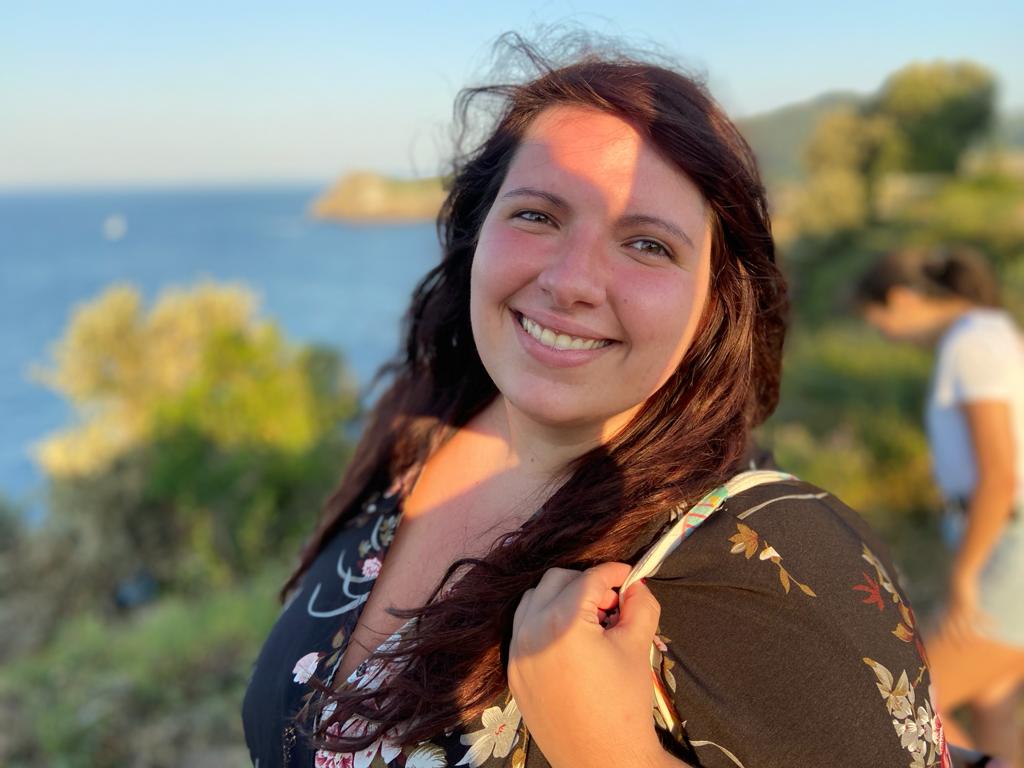 Kari Alberdi Etxabe is called Kari Kimika on the networks, so it is not hard to imagine that he has learned chemistry. He says he has always been interested in science: "I saw that science asks many questions about issues in the world and I was curious." In addition, in the last few years of high school, he was played very good science teachers and recognized that that also helped him to choose.

At the end of the grade, like everybody else, they asked, "What now? ". At the same time, when the people around him were asking him, he saw that they didn't know very well what chemistry was and what the chemicals were doing; moreover, in general, people don't know what scientists do. "I thought there was a lack of communication between scientists and those who don't work, and as I like to write, I thought I could bridge," Alberdi said.

Thus, within the Master's Degree in Scientific Culture offered jointly by the University of the Basque Country and the Public University of Navarre, it decided to create the section of University Expert in Science Communication, and has now begun to realize the disclosure module.

He is at ease on the chosen path and has allowed him to carry out such beautiful projects as the informative work he has done on Twitter and Instagram, combining Basque songs and scientific content.

In fact, among the subjects of last year, there was one on social networks and the teacher proposed to work on scientific communication on Twitter for a limited time. "I first chose the public and decided to address the Basque public less involved in science. I thought what could be interesting to this audience, and it seemed to me that Basque songs could be a good hook to move scientific questions."

He comments that more than one has told him that he had never realized that there were so many scientific things in the songs, so he is satisfied with the result obtained: "In the end, the goal was to warn that we are surrounded by science. And I think I've got it in part."

In addition, he wanted to take steps on the barrier between science and society. "During the pandemic it has become clear that there are people who do not want to hear, who distrust science, who are not able to distinguish between correct and false information... To combat this, it is important to realize that science is not separate from society. I also believe that my project, although small, is useful to bring science closer to these people."

In Alberdi's view, in the climate of uncertainty that the pandemic has brought, science is a fundamental pillar in solving the problems that have arisen, and the job of scientific communicators is to get it to society.

"It's not easy, because people have prejudice that science fixes everything and can't make mistakes. In short, in the media this image is often given. And now, when you have seen that scientists have hesitated on a number of issues, or have overturned what was said earlier, there has been a suspicion. This wouldn't happen if they knew what the scientific method is. This demonstrates the importance of scientific culture."

Alberdi would like to continue scientific dissemination in the Basque country. He is currently a professor of non-formal education, teaching science subjects to young people aged 15 to 18 years, which also serves him to know his concerns and attitude to science. It seems difficult to jump from there to the world of disclosure and act as a disseminator, but it is hopeful and is already taking steps to do so.

He was born in Azkoitia in 1996. After Chemistry studies, the graduate course in Scientific Communication is currently being studied. He combines his teaching work with scientific dissemination in Basque on his social networks. 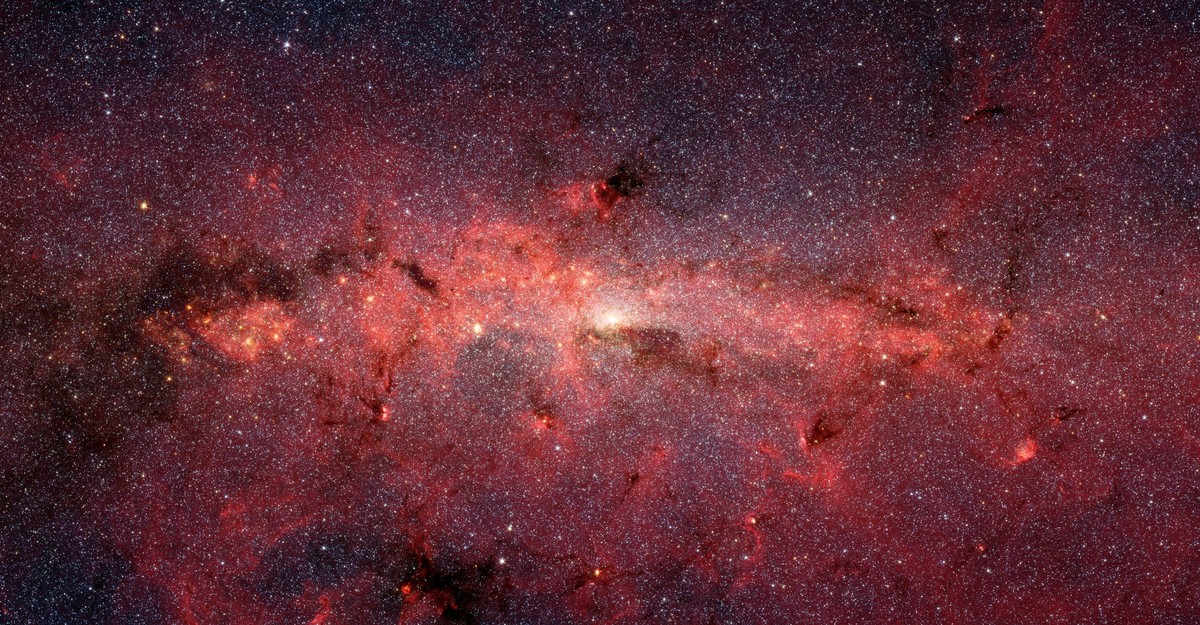