The reasons why decarbonisation of transport is difficult 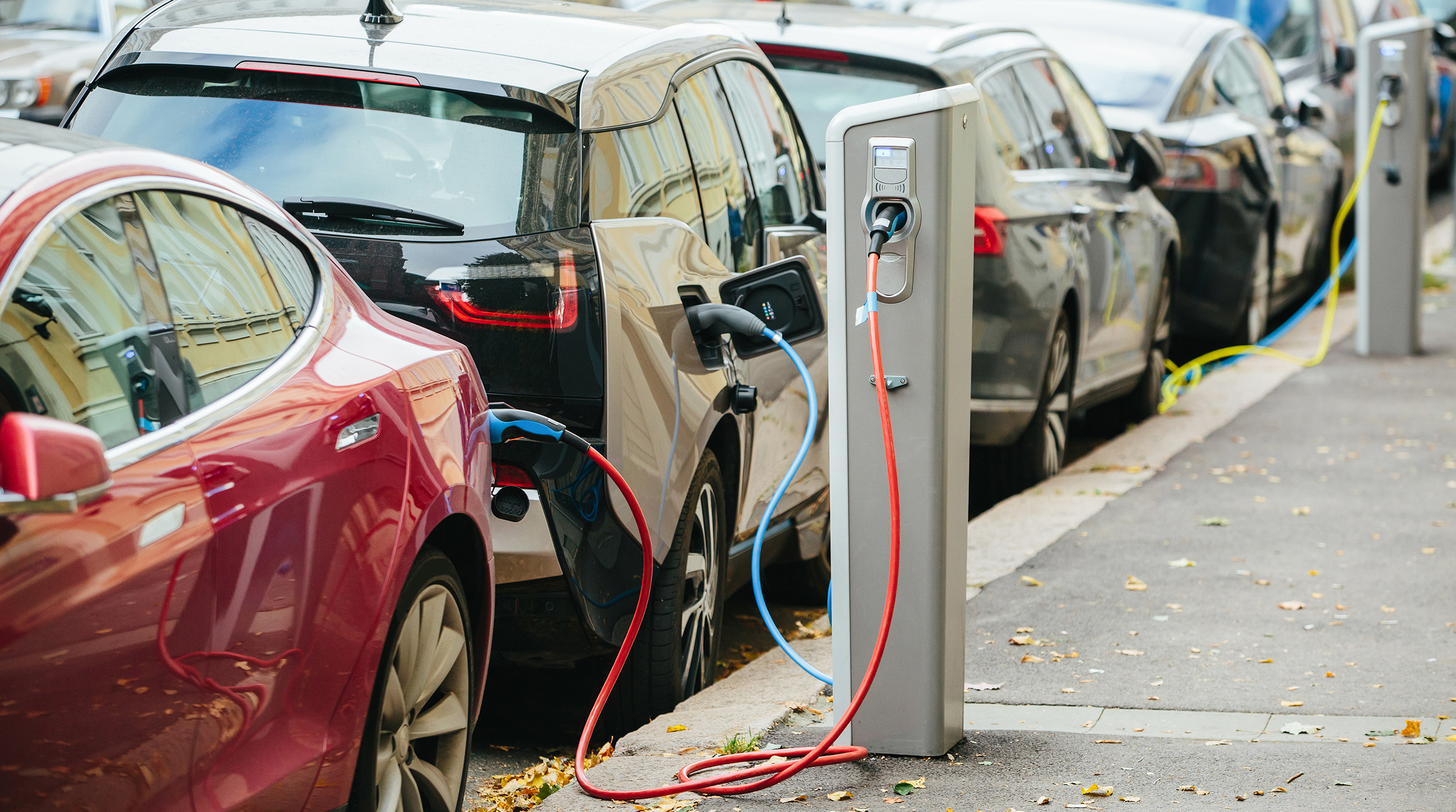 One of the topics discussed at the COP26 climate summit was transport, which is the source of 21% of emissions. Different solutions have been proposed to reduce transport emissions. The researcher of the Department of Transport, Energy and Environment of the University of Oxford, Christian Brand, has highlighted in an article the difficulties the objectives.

First, it warns that demand is directly related to population growth and the economy. According to the models that include the current measures, by 2050 the transport activity would double compared to 2015. And growth would eliminate the benefit of all technological advances in decarbonising transport. Moreover, when effective measures have been proposed, people have opposed them, for example, the adaptation of means of transport or the imposition of higher taxes on fossil fuels.

Another obvious reason is that 95% of the fuel used in transport comes from oil. Replacing oil with low-carbon fuels such as electricity would significantly reduce emissions. But also the most optimistic forecasts indicate that, although by the end of this decade 60% of new car sales in the world were electric cars, carbon dioxide emissions from cars would only decrease by 14% compared to 2018.

In this sense, the Oxford researcher believes that we are obsessed with electric cars. In fact, most messages only talk about benefits. However, life cycle emissions from electric vehicles depend on the type of electricity, battery and material used.

In addition, electric cars do not solve problems such as congestion, security and others such as increasing the social gap. This is evident in impoverished countries, where only the powerful and the rich can have electric cars.

Apart from cars, the electrification of aircraft goes far. According to Branden, for the time being it would be more effective to reduce the number of flights than to shift fuel, to focus on those who have the habit of taking planes: In 2018, one percent of the population generated 50 percent of emissions. Eighty percent of the world's population has never traveled by plane. Therefore, changing habits of a small part of the population can have a great influence.

The change in maritime transport is also very complicated, as intervention in the global market is very complex. However, emissions may be reduced to some extent by using greener fuels and slowing down speed: A slower 20% reduces carbon emissions by 24%.

Brand also looks at the cultural aspect. In their view, many people do not accept leaving the car or plane because they associate the vehicle or flight with status and individual freedom.

In addition, Brand has stressed that the infrastructure we have built to maintain our lifestyle is based on transport habits so far. So we should change life itself to change transportation. So it's so hard to decarbonize transportation.