Applications on mobile devices to the detriment of the web

Current mobile phones and tablets allow access to the Internet, but normally a browser is not used as on computers. Virtually all web sites or web services have developed applications for these mobile devices, through which the content of these devices is accessed. This trend is contrary to the standards of the web and the principles of opening and advertising and is harmful to the web. 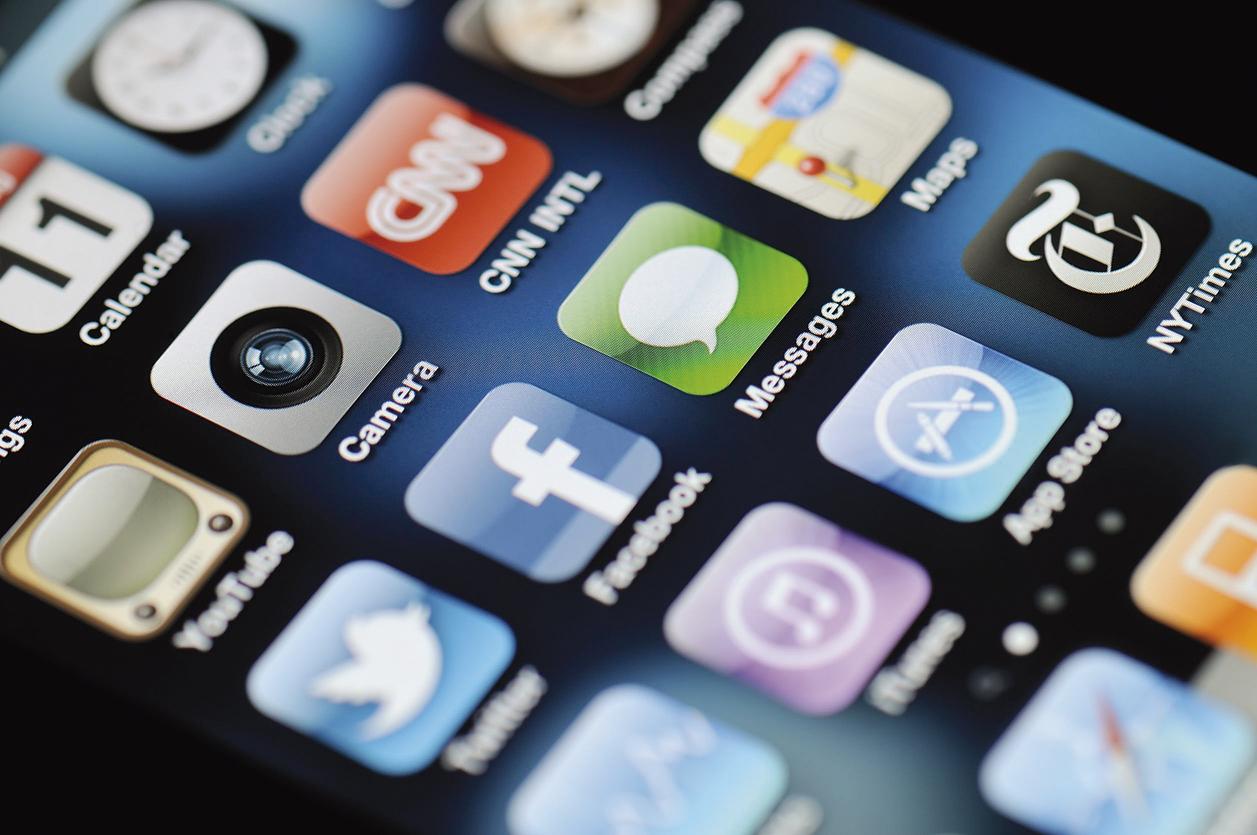 Think for a moment what you usually do on your home or work computer when you are on the Internet: you will surely look at the email, in a web service like Hotmail, Gmail, etc., you will also access Facebook or even Twitter; if you have the habit of following blogs or news sites through RSS, you will also be able to access Google Explorer, Alest or some web site of this type; Firefox Safari All works.

On the contrary, if you do it from your Tablet or Smartphone, you will surely not open the browser: for each of these web services you will have installed an application that will allow you to access the content of these websites.

To the detriment of the web

But Sir Tim Berners-Lee, inventor of the website and director of the W3C organization marking the web guidelines, has stated in the journal Scientific American that this trend is detrimental to the web for many reasons. One of them is that applications frequently use proprietary and hidden communication protocols instead of HTTP, REST, SOAP and similar open and standard. The damages are multiple: on the one hand, the browser is not able to access these resources, since the protocol is unknown; on the other, the protocol may not be sufficiently optimized (they have seen that the official application of access to Twitter generates twice the traffic of data that others carried out by third parties); finally, what happens in this communication is not possible.

Another reason is that the resources that are accessed through applications are not binding, since they are not on the web. They could not be linked, search engines could not be indexed either... This brings us back to the world of “enclosed gardens”, to the isolated islands, directing one of the main advantages that the web brings to the pillory, the only universal network of a lot of pages that are referenced and linked. It is true that for the moment these services that are accessed through the application also include the web version, but in the future only applications would be used if those web versions disappeared...

Finally, each app only works on a platform (Apple, Android, Nokia, Blackberry…) and if the author of a website does not develop applications for all platforms, some users will not be able to access the web if there is no web version.

There are cases in which applications make sense. For example, when you have to use the hardware of the device (camera, GPS, etc. ), doing it through the web is not easy, or in some cases it is impossible; or when the data you want to consult are not very variable (for example, dictionaries), applications allow to operate without internet connection. But when applications need to consult updated data online...

And, being generally counterproductive, why is there that tendency? Well, as far as users are concerned, it's logical to use apps, as mobile devices are specifically prepared to facilitate downloading and installing applications. In addition, many websites are not prepared to see them well on mobile devices. And it is said that there are web services that work faster from applications than from the browser, intentionally from the owner of the service.

In the case of web service providers, it is not easy to understand the reason, if before it was not so easy to create websites of great interaction. However, today, thanks to standard technologies such as HTML5 and AJAX, very interactive webs can be built adapted to mobile devices. And once done, you can access it from any device without having to make an application for each platform. In view of all this, the only possible reasons that occur to us are ignorance (difficult belief) or the eternal desire for domination and control by companies, easier to get on an Internet of applications and isolated islands.

Has the tendency begun to change?

In recent times, however, there have been important movements in the direction contrary to this trend, which have come from where you could least expect: thanks to Apple, which defends control and closure (not for its will).

Due to the success of Apple's iPad, iPada became the great hope of many media and magazines who were seeing how paper sales went down. With subscriptions to digital editing through iPad applications they saw the possibility of reactivating the entries, their last option. But Apple, aware of this, imposed very harsh conditions on the media that wanted to make an iPad app to be able to subscribe to its contents: 30% of the subscription entries must be for Apple; the data of the subscribers are managed by Apple and can not access the media; if the media also offers the subscription through its website or other platforms, its price cannot be cheaper and it can not have access to the website.

Well, the issue is that Financial Times has not respected these conditions and has not developed any application for the iPad, but has developed the interactive html5 website to offer subscriptions and contents. Later, Amazon has also developed its HTML5 website to buy and read books and magazines in it, being on the device in which we are and without application, from the browser.

Faced with the movements of these two important agents, Apple has softened its conditions. But, surely, this issue would have made many web companies see that applications are a dependency of the producers of the platform. This allows HTML5 and open standards to be imposed and the principles of openness and universality of the web prevail.