“Diversity is proven to do better science” 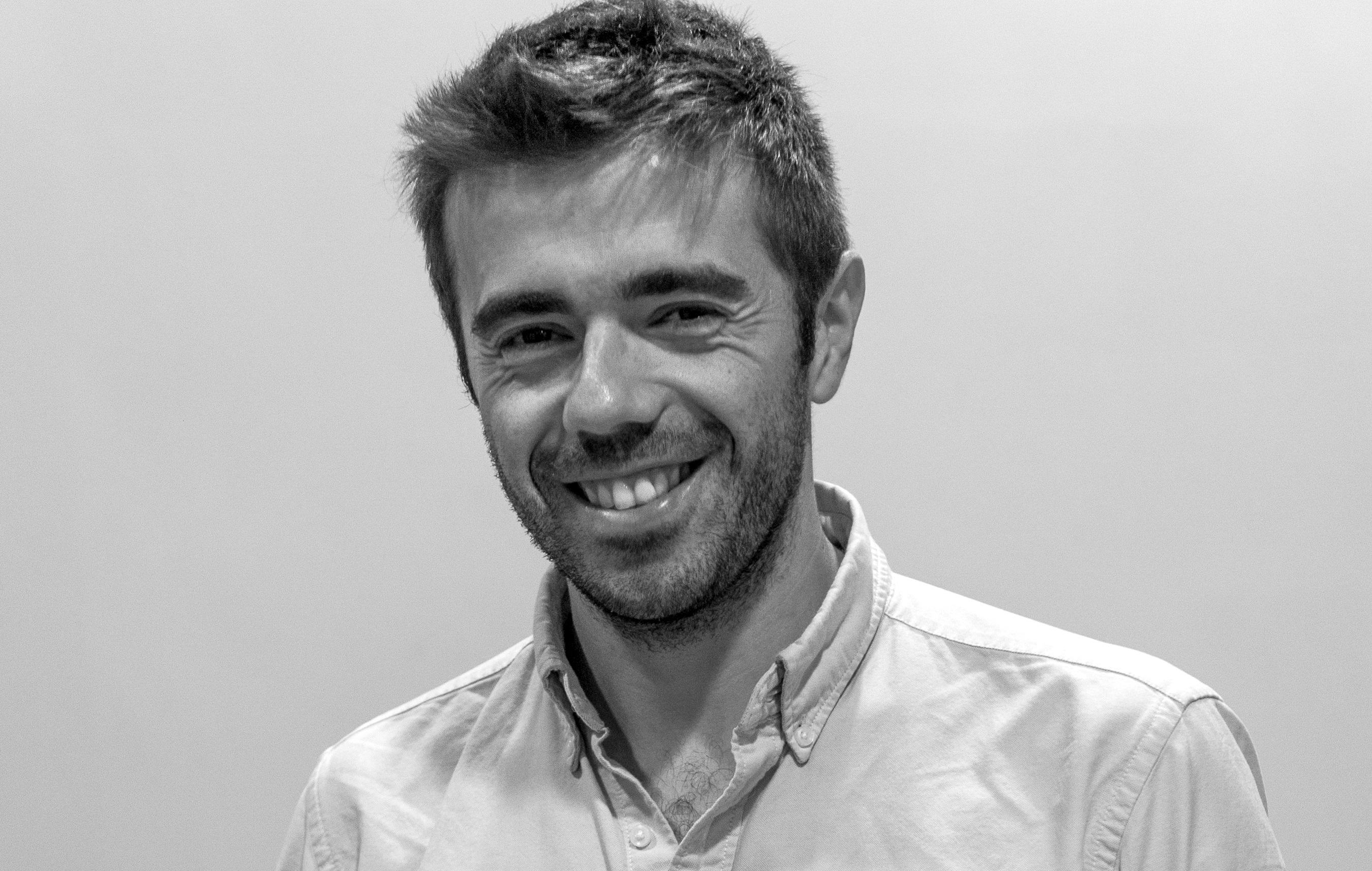 Aitzol García Etxarri, doctor of physics, investigates in photonics at the DIPC center. At university, however, he did not choose physics, but engineering. "In high school I was afraid to be a scientist because it seemed very difficult to me. The physics teacher, my parents and others told me that being a researcher was hard, not technically, but because there was little work and money in this field. In fact I wanted to study mathematics, but I was recommended to do engineering. That he would learn a lot from mathematics and physics, and that he would have the opportunity to play there, and that, at the same time, as an engineer he could do a normal job and get money," he recalled.

So he began to study engineering. However, in the last year he worked and realized that he did not want to continue working. On the contrary, he liked physics very much, so when he could go to the USA to make the project end of career, he did not miss it: "It was to work on experimental physics, with laser and so, so imagine what illusion! Then it is true that I did not find my site. I had the opportunity to study at Colorado State University, but I resigned and returned to San Sebastian."

He turned to "Tripei" and, through a friend, met on the street who would be the director of his thesis: "So, I was opened a new way to do my PhD in physics at DIPC." And now he continues to investigate.

Calling for his career to focus on the best and the worst, he has not hesitated with the first: the best experience to be a scientist. "Being a scientist is not just doing science. It is also a lot of trips, congresses, postdoctoral, stays... And that means getting to know other cultures and environments and, above all, getting to know superinteresting people in depth," explains García-Etxarri.

The worst, as for many, is precariousness. "I have already stabilized in Donostia thanks to DIPC and Ikerbasque. But in some moments of my life I have not known if I would have work and pay next month."

The benefit of diversity

Back to the positive aspects, García highlights the benefit of the diversity of research groups: "Diversity in working groups has been shown to help make science better. I saw it in the US. I became my successor of doctrine at Stanford University and from the outset I realized that working groups have a much greater diversity than here, not only as far as gender is concerned, because that looks very easy, from the point of view of sexual orientation and identity, from the point of view of race, culture, religion... And I saw that a Muslim woman, for example, responded very differently to a failure. I, for example, while I was down, he accepted."

He explained that in the USA minority promotion policies in science have long been. Great advances in gender are also taking place here, including the IPC. The Equality Plan is already underway and García-Etxarri himself will be the diversity coordinator.

Earlier, last year he organized an event in science to celebrate Pride Day. Despite her initiative, she was sponsored by DIPC, CFM and Nanogune, and people received it very well: "This year we will also do it, because it is very necessary. We have to offer young models and create respectful environments so that everyone feels accepted."

He was born in Pasai San Pedro in 1981. He studied Telecommunications Engineering at the University of Navarra (Tecnun). After graduating in nanosciences under the auspices of Javier Aizpurua and Pedro Miguel Etxenike at DIPC and UPV, he spent four years as a postdoctoral researcher at Stanford University. In 2014 he returned to the DIPC thanks to the program "Fellows Gipuzkoa" of the Provincial Council of Gipuzkoa. Today, Ikerbasque Research leads its research team as a fellow at DIPC in the field of nanophotonic. 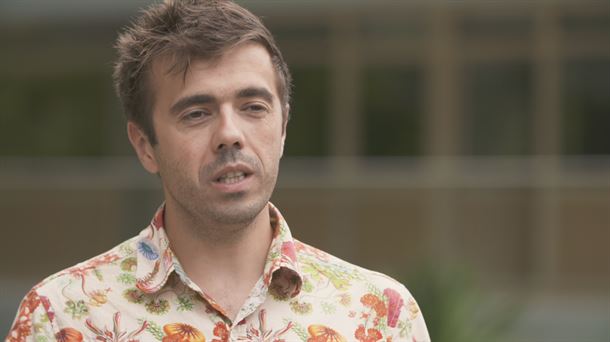 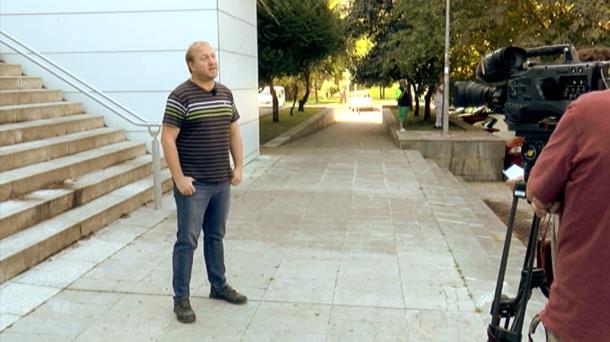