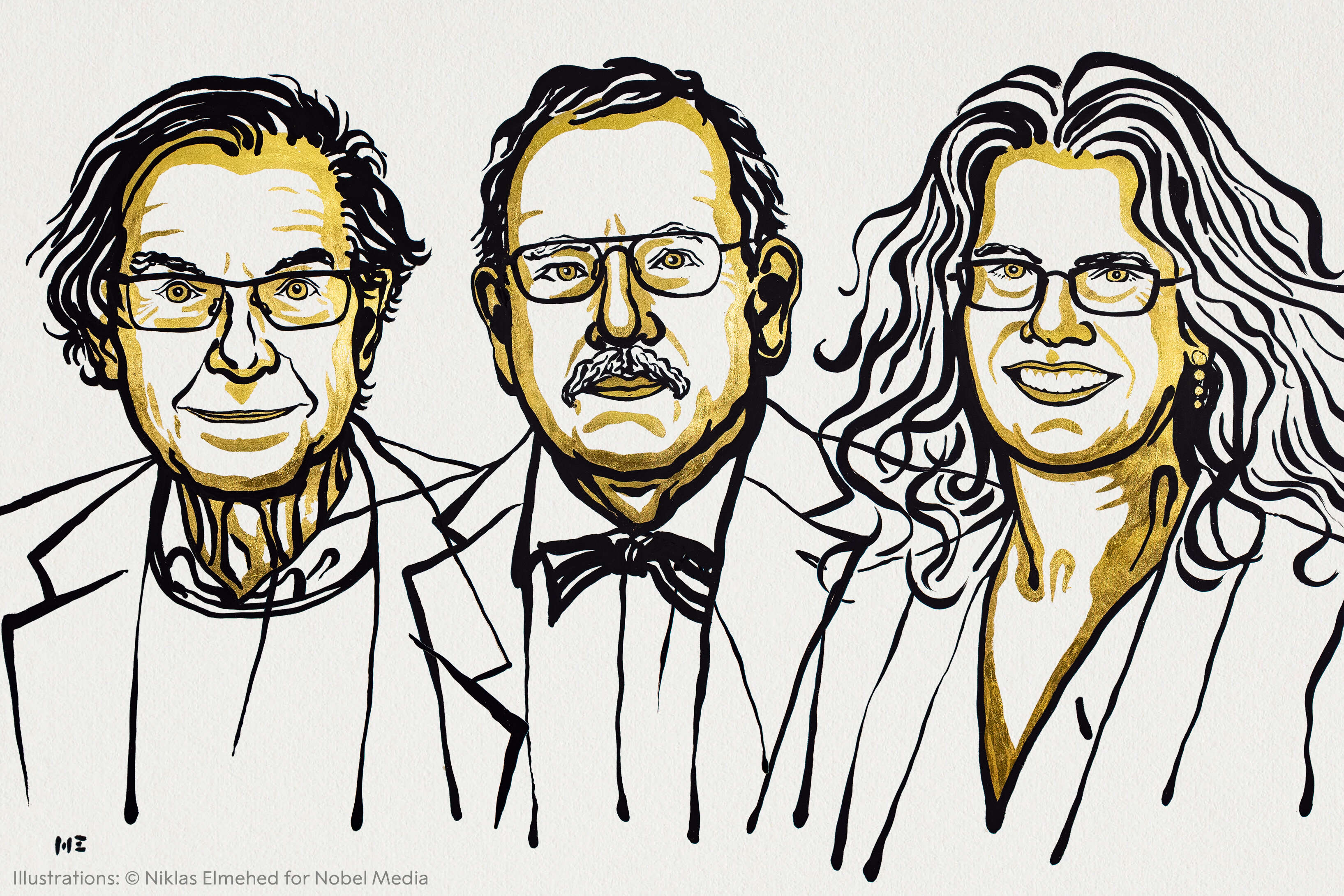 The Royal Swedish Academy of Sciences will award the Nobel Prize in Physics to the authors of the two discoveries that have been key to unraveling the secrets of black holes. On the one hand, Roger Penros will receive half the prize for demonstrating that the general theory of relativity predicts the creation of black holes, and on the other, Reinhard Genzec and Andrea Gheze will receive the other half for finding a compact supermassive object in the center of our galaxy.

She will be the fourth woman to receive the Nobel Prize in Physics of Guez. It was preceded by Marie Curie (1903), Maria Goeppert-Mayer (1963) and Donna Strickland (2018), and never completely. Instead, 207 men have been awarded in this category, 47 of them individually.

Black holes consequence of the general theory of relativity

Last year, astrophysics was the field awarded in the category of Physics, in particular, recognition to those who have discovered the first exoplanets and explained the evolution of the universe. Once again the prize has returned to astrophysics, giving prominence to black holes. The Nobel Foundation has emphasized that Albert Einstein did not know that there were black holes. In January 1965, ten years after Einstein's death, mathematician Roger Penrose (Oxford University) showed that black holes are a direct consequence of the general theory of relativity through mathematical methods. This work continues to be considered one of the most important contributions to the general theory of relativity.

In fact, black holes are one of the most unique conclusions of the general theory of relativity. Penros took advantage of the concept of trapped surface to explain the nature of black holes. On a trapped surface all the rays are directed to a center although the surface is tilted outward or inward. Using trapped surfaces, Penrose was able to check that a black hole always retains a uniqueness, a time limit and space. Its density is infinite and so far there is no theory to explain this strange phenomenon through physics.

The mathematical concepts developed by Penros have been fundamental to the study of black holes and the universe.

A compact supermassive object in the center of the galaxy

Since 1990 it has focused on the area of Sagittarius A*. Guided by the orbits of the stars, strong evidence has been collected that hides a compact supermassive object. And the only possible explanation is that this is a black hole.

For more than 50 years physicists have believed that in the center of the Milky Way there is a black hole. However, they did not get a consistent explanation. Since 1990, however, giant telescopes and advanced instruments have allowed a better study of the Sagittarius A*. Genzec and Ghezi refined tools and techniques to carry out long-term studies.

The Genzelen team initially used NTT (New Technology Telescope) and then VLT (Very Large Telescope), both in Chile. Ghezena used the Keck observatory (Hawaii). For 30 years they have observed the center of our galaxy and both have come to the same conclusion: the black hole in the center of the galaxy has 4 million mass greater than the Sun and is in an area of size of our solar system. Now, thanks to Event Horizon Telescope, which received the first image of a black hole, they hope to know it even better. 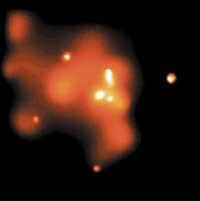 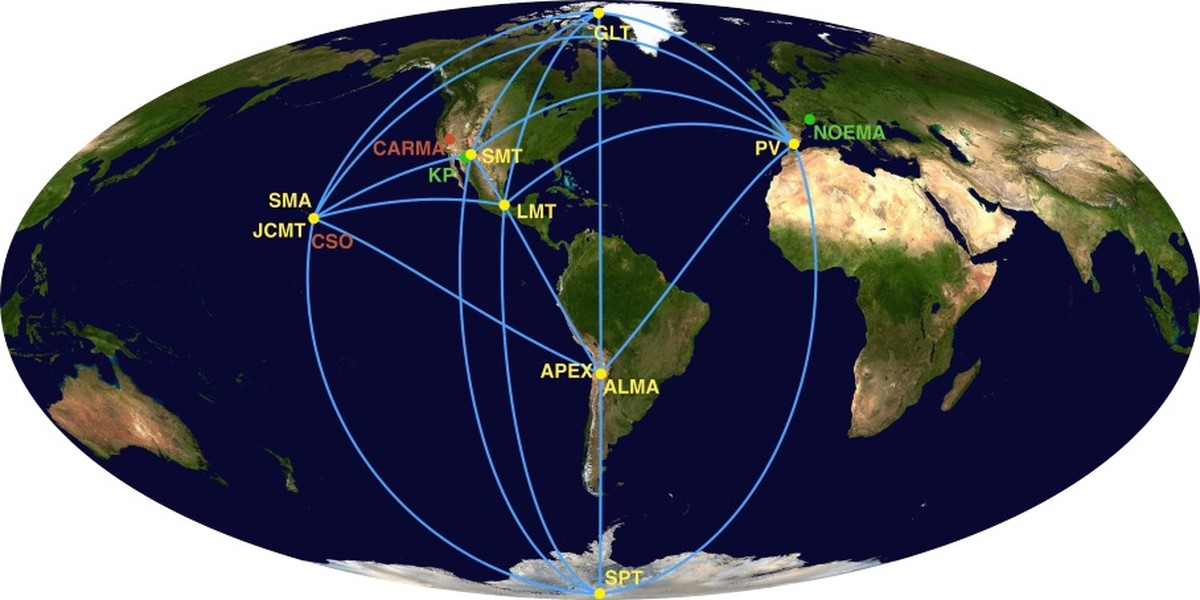