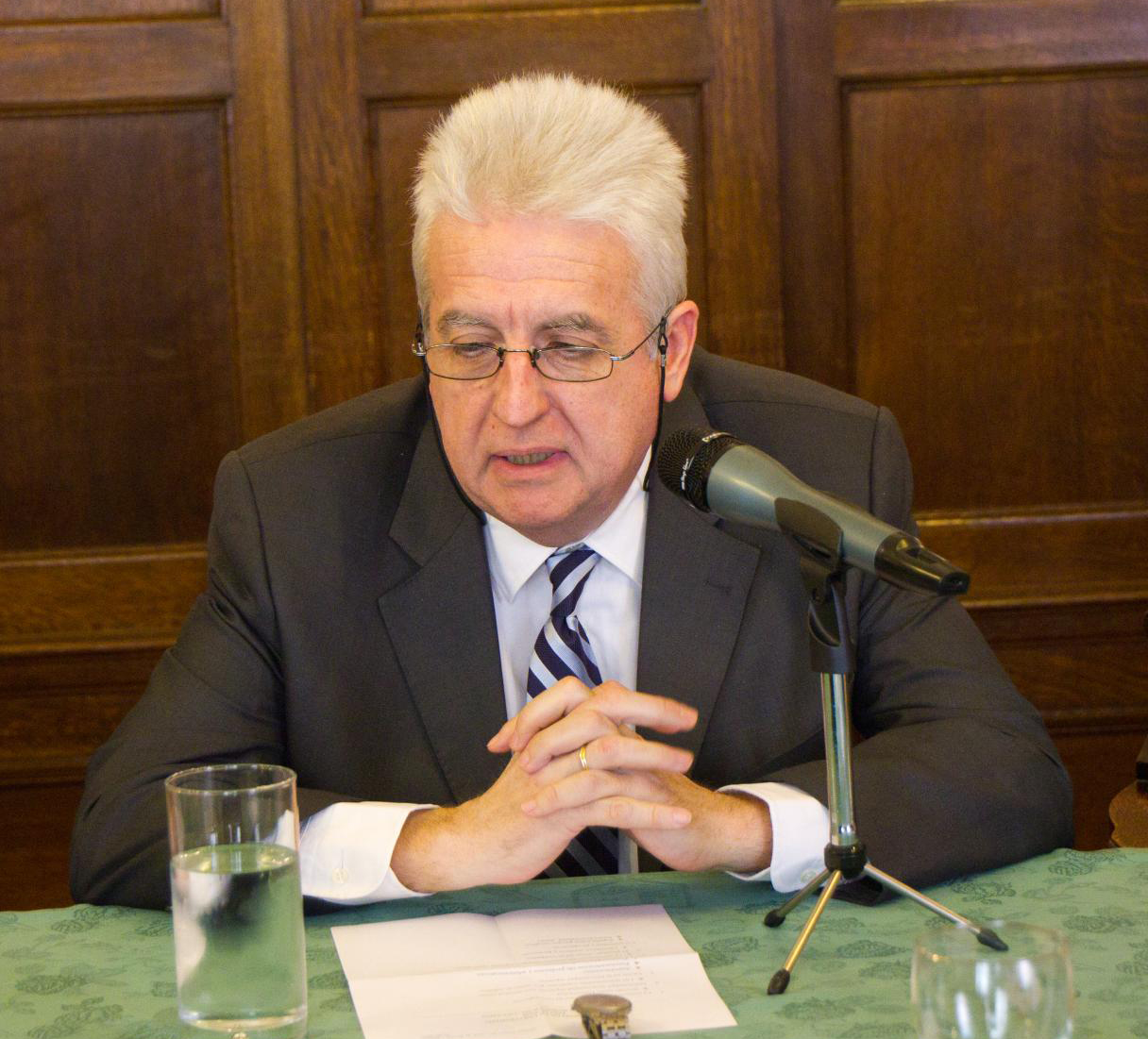 Felix M. Professor of Biochemistry and Molecular Biology, Goñi Urcelay, has received one of the Alexander von Humboldt awards this year, as reported by the foundation of the same name. The prestigious award rewards researchers who have developed scientific discoveries and theories that have had a lasting effect on their discipline and beyond. Goñi specialized in cell membrane research and has long researched the molecular interactions that occur in membranes.

He was born in San Sebastian in 1951 and took his first steps as a researcher in Navarra. He received a doctorate in medicine from the University of Navarra and studied postdoctoral studies at the University of London. He has subsequently been director of the Institute of Biophysics (UPV/CSIC) for many years.

He has been president of the Membrane Structure and Assembly Section of the American Biophysics Association, president of the Editorial Committee of the Federation of European Biochemical Societies and director of Scientific Policy of the Basque Government, among others. 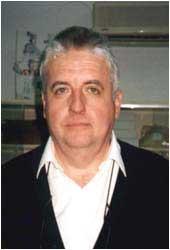 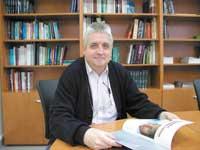 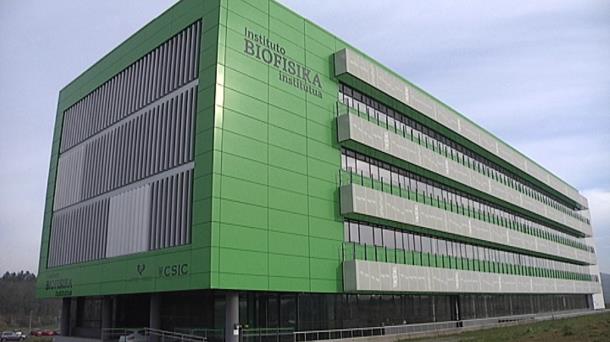