No significant differences between female and male brains 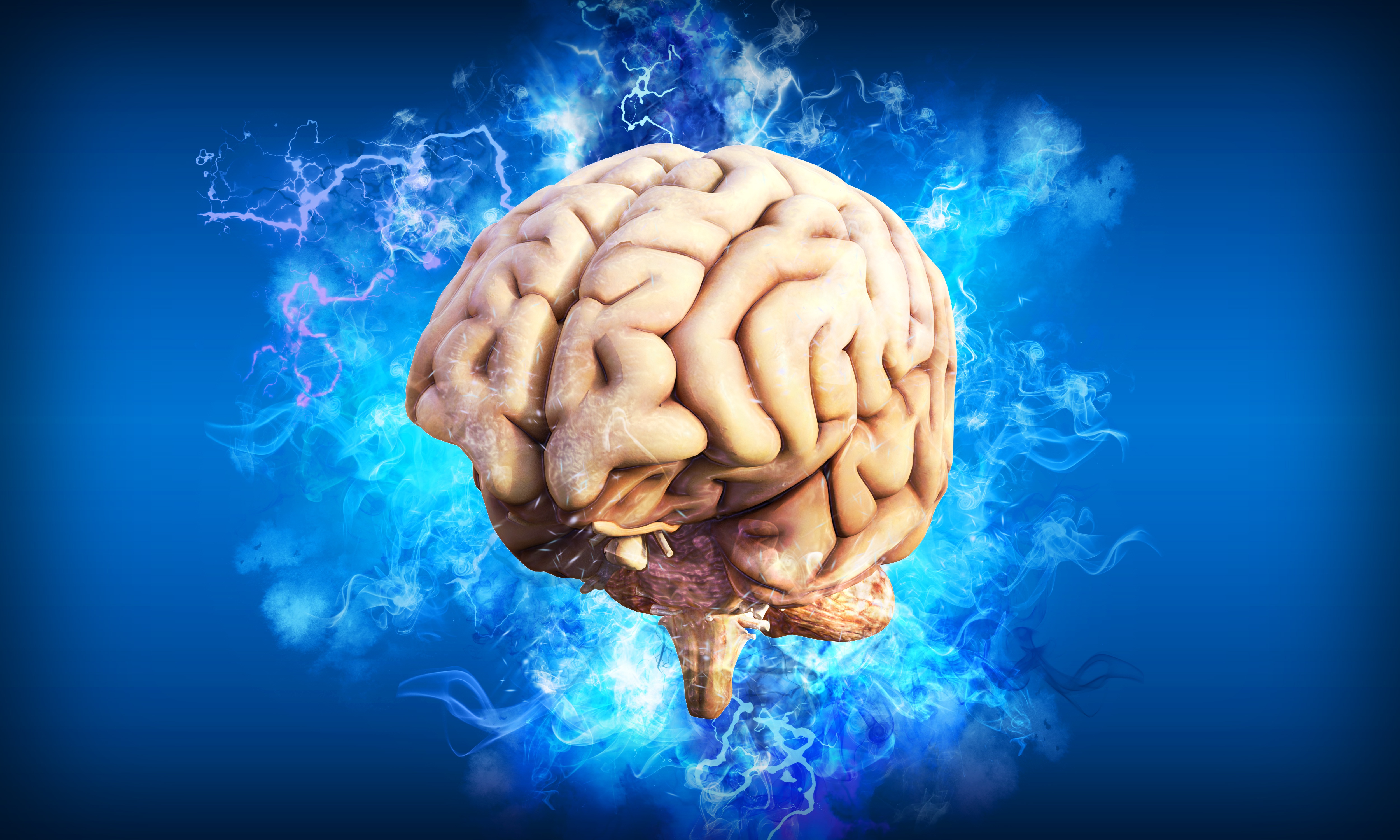 Ed. Pixabay
Analyzing the entire study conducted around the brain in the last three decades, scientists at Rosalind Franklin University (USA) have concluded that there are no significant differences between the brains of women and men. It is true that the brain of men is greater, 8% more at birth and remains throughout life (13% more in adolescence and 11% in maturity). In short, large bodies need more brain. It is also true that older brains need larger and myelinated axons in order to transmit the potential at a greater distance. However, when other differences observed in the brain are directed towards size, such as the amount of white matter/grey matter, the intra-hemispheric/inter-hemispheric connection and the cortical and subcortical volume, these differences disappear. Thus, although the human body is sexually dimorphic, researchers have concluded that in the human brain there is no sexual dimorphism.
Due to the high neuroplasticity of the brain and, therefore, to external experiences that can modify its structure and neuronal functions, it is not easy to distinguish which are the intrinsic differences between men and women and which are those motivated by social factors. For example, some hypotheses suggested that female brains are more effectively connected between the two hemispheres, while in men intra-hemispheric connection is better, in men the best spatial vision — visualization and mental rotation — and in other cases the greater capacity of women to detect the emotional experience of other people. Well, analyzing brain activity and morphology by magnetic resonance, they have not observed significant differences in the processing of language, space and emotions, only 1%.
Consequently, it has been shown that size is one of the few differences that have been observed in the brain, and it is also less than that observed in other organs: compared to 11% of the brain, men have 17% more heart, lungs 23%, liver 14%, area 18%, kidneys 19% and thyroid 25%. The difference in size does not mean that they are dimorphic, since all of them, like the brain, are monomorphic. In this way, these organs can be successfully transposed between men and women.
Basically, gender gap
The authors of the work have warned that there have been many attempts to seek sexual dimorphism in the human brain and that all of them have had as a starting point and maturity the differences observed at the level of behavior. In his opinion, he wanted to give a neurological explanation to the differences observed in the mental health of men and women, in the tendency to leadership, in relationships, in professions, in mathematical processing, in empathy and in other behaviors, although in fact these are differences produced by cultural conditioning and the gender gap.
The researchers stressed that two types of brain are not seen, nor a gradient from male to female, but a multidimensional “mosaic” in which each individual forms a unique and different model.