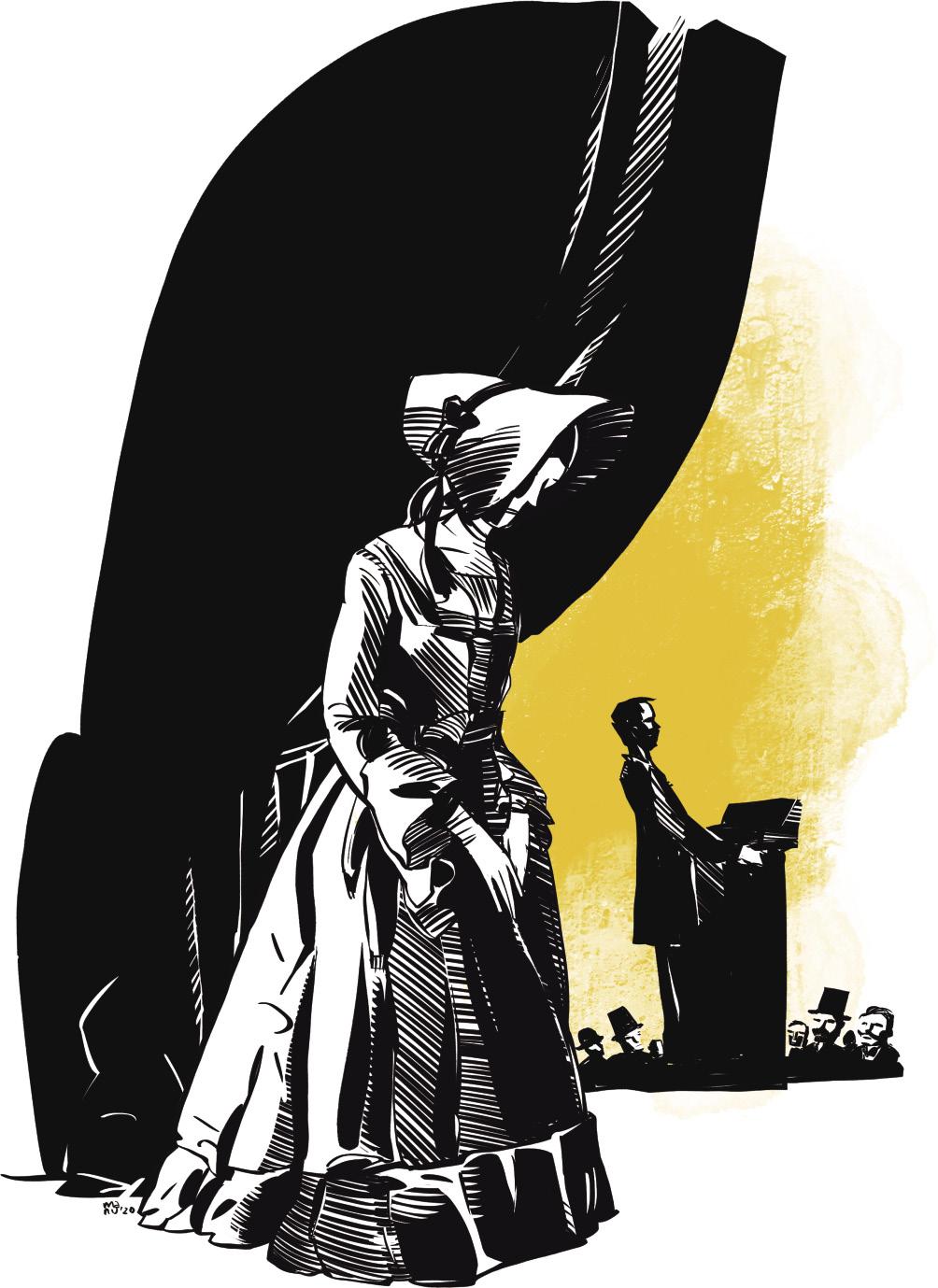 It was the turn of physicist Joseph Henry. He climbed to the tablado at a firm pace. He had hundreds of scientific men. Breathe and start with: “Science is not of any country or of any sex. The feminine sphere not only brings beauty and usefulness, but also truth.”

It was August 23, 1856, the eighth annual meeting of the American Association for the Advancement of Science (AAAS) in Albany (New York). It was the most massive of all time.

The aim of these meetings was to share the latest American scientific discoveries and advances. The work he was going to present to Henry was not his own but Eunice Foote. Foote was not given the opportunity to present his work because he was a woman, so Henry began his presentation. “Circumstances Affecting the Heat of Sun’s Rays” is the title of Footer’s work, “Situations that affect the heat of the sun’s rays”, in which the warming effect of CO2 was shown for the first time.

It was the most important work that was presented at that meeting, although in the minutes of the session neither the presentation of Henry nor the Footer document was collected. It was published three months later in the journal AAAS American Journal of Art and Science. Before they listened to him in the journal Scientific American. In a column of the September issue, the work of Footer was praised: “There are those who believe that women do not have the mental strength necessary for scientific research. Due to the nature of the obligations of women, few of them have had the opportunity to work science in an experimental way, but those who have been able to do so have shown that they have the same ability and ability as men for research […]. The experiments of Ms. Foote demonstrates the ability of women to investigate with originality and precision any topic.”

Footer carried out experiments as simple as clear. Two cylindrical glass containers, an air pump and four thermometers were the ones that used all the equipment. First he drew air from a container and in the other he measured more. When both containers reached the same temperature, they put them in the sun, one with others. “When the container with condensed air occupied 43 °C, the other had only 31 °C,” he wrote. “I had no resources to measure the level of condensation and arrarification of air.”

The first conclusion was the following: “The influence of solar rays increases with the density of the air and decreases as the air is taxed.” And he added: “This must affect the strength of the sun’s rays in different places and therefore their influence on the peaks of the high mountains.” 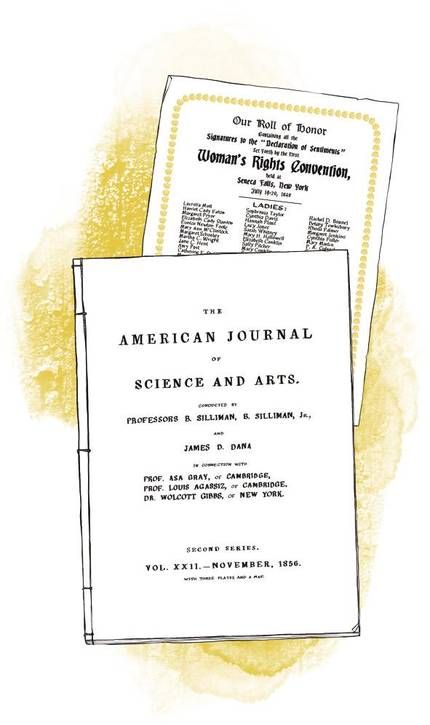 After analyzing what happened with the humidity, hence the second conclusion: “The influence of solar rays is greater in the humid air than in the dry air.”

Finally, the ship carried out tests full of gases. And the third conclusion: “The biggest impact of the sun’s rays I’ve found with carbon dioxide.” Compared to normal air, he observed that the CO2 filled container was more heated and that he needed much longer to cool down. He clearly saw its consequences in the atmosphere: “An atmosphere with this gas would give our Earth a high temperature and, as some say, if at a time of history it had been in the air in greater proportion than at present, the temperature would necessarily be higher.”

Footer discovered what we now know as a greenhouse effect. Three years later the Irish John Tyndall would find the same effect. With more sophisticated and accurate experiments carried out with many better resources, Tyndall showed that water vapor, CO2 and hydrocarbon gases like methane have a large capacity for absorption of infrared radiation, which has a warming effect on the Earth. Since then, Tyndall has been the discoverer of the greenhouse effect.

Footer's work has not been known until a few years ago, not even Foote himself. As a young man he went to Tory Female Seminary. Founded by Emma Har Willard, it also established the first science curriculum for women and the first laboratories in the world designed exclusively for students. There he learned to experiment.

She was also an activist for women's rights. In 1848 he participated in the Assembly of Séneca Falls, the first meeting in defense of the rights of women in the United States, and signed the Declaration of Feelings drawn from that meeting.

He also investigated the electrical properties of gases at different pressures and temperatures, in another work published in 1857. In the following years he created a new paper machine and registered a patent of “filling for soles of boots and shoes”: “a single piece, made of vulcanized Indian rubber, so that the boots and shoes do not roll up”.