Brain and testicles, more similar to those that seem 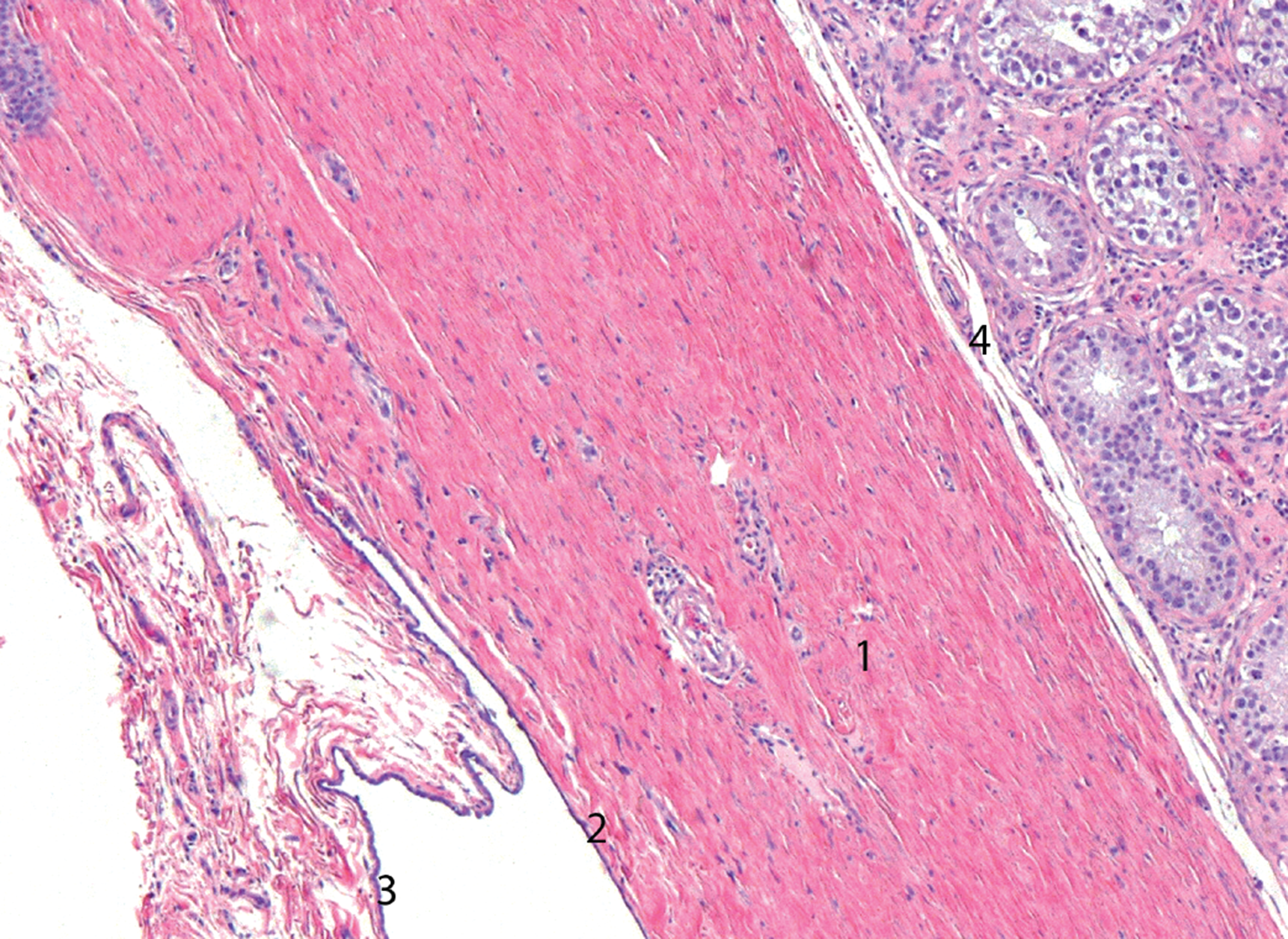 Testicular tissues under a microscope. Ed. University of Cambridge

According to researchers at the universities of Porto and Birmingham, the most similar human tissues are the brain and testicles. According to them, although the morphology and functions of these organs are very different, studies of the last 40 waters have shown that they have similarities, for example, in genetic expression: among all the organs of the human body, the most similar in expression are the brain and testicles. The relationship between some sexual dysfunctions and neurological alterations in men has also been suggested. With these evidence, the researchers decided to study the similarities between the brain and testes, and neurons and sperm.

This study analyzed and compared proteins produced by different parts of the body to see similarities. Thus, the greatest similarities were found between the brain and the testicles: 13.442.

Most of the proteins shared by both organs were related to tissue development and communication. As they have explained, this discovery has not been surprising considering that the proteins of both organs consume large amounts of fuel, one to process thought and another to produce millions of sperm. Both are specialized in removing the material they produce: neurotransmitters and sperm.

Other similarities have been metabolism, oxidative damage, blood barrier... They emphasize that the research carried out has served to better understand the functions of both organs and seek new therapies to treat related diseases. 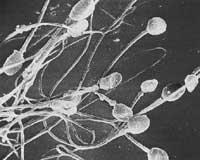 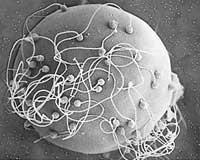 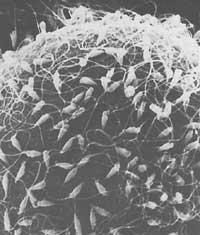