“Science does not own those values in capital letters, we are far from that”

Despite having broken his throat, Gómez Genua has given the very clear answers. He is critical of science and research objectives and, while looking forward, prefers to look back and reflect. Moreover, that would be the first step of the revolution he would have liked: to look back and become aware of the society we are building. 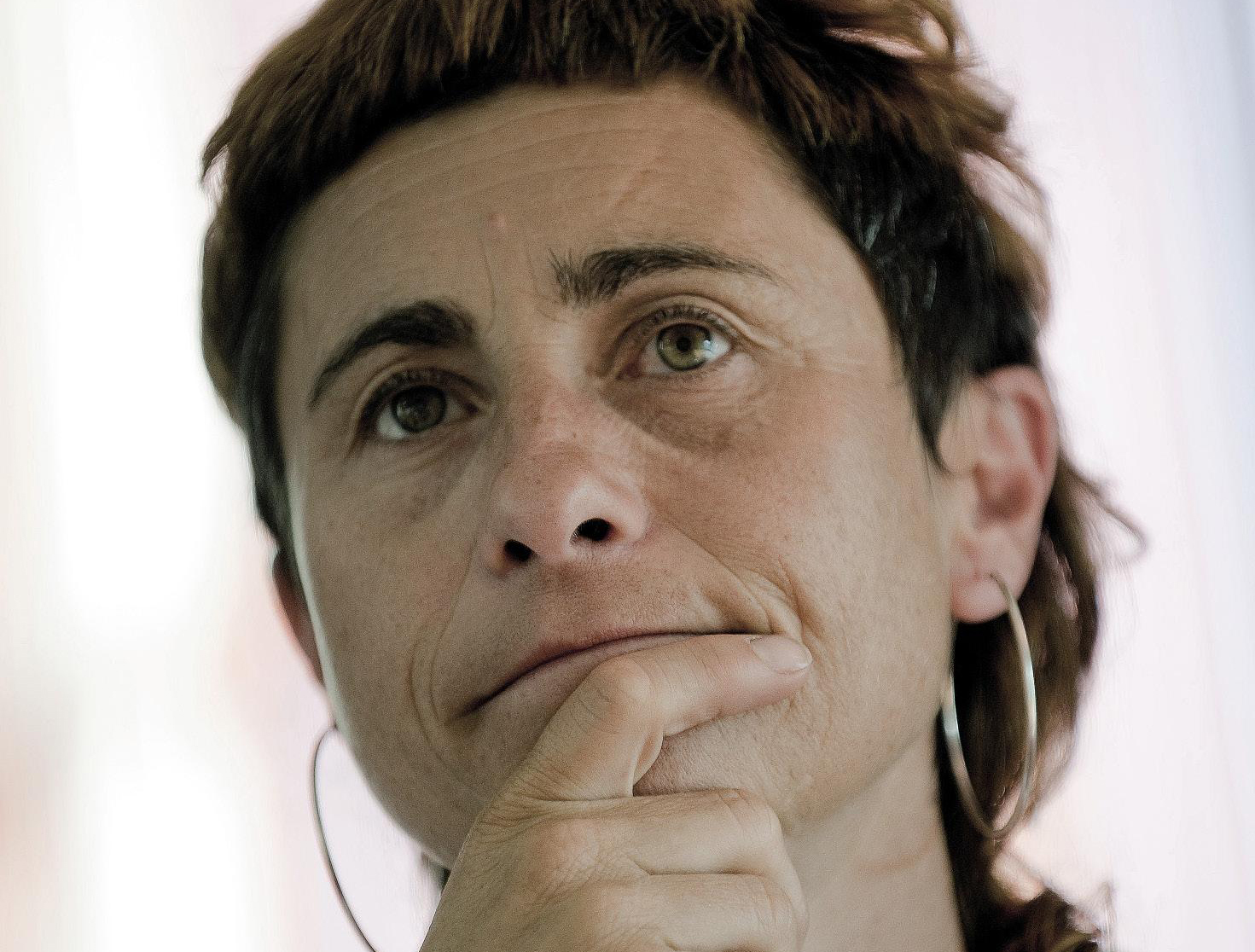 It was a milestone for me to realize the relationship between science and power. I realized that science does not have its own capitalized values: Neutrality, Truth, Objectivity... Science has a huge impact on politics, economics, power; science does not own those values written in capital letters, we are far from there. It is technoscience. Being aware of this has been fundamental to me. That is why I always define myself as a feminist scientist, since I highlight other values on the table and defend it.

Another thing that has always worried me is determinism, especially in the biological sciences. Find the last gene to explain. For example, wanting to look for the gene for homosexuality, I am concerned that I look for the gene of our character or behavior.

And finally, the sophistication of weapons seems incredible to me. Sitting on the couch at home and being able to bomb Afghanistan with a drone scares me. I did my thesis on materials and then realized that the science of materials is directly related to military interests. Today, the same thing: many investigations are carried out for military purposes. It is terrible.

The future also revolves around fear. I think science will give us the solution. We think that we will get a cure against cancer, or that with an advance we will solve the damage to the environment, or that we will invent a transgenic seed to end hunger... I think it's an attempt to escape forward. Science will give us the solution, we will not begin to ask ourselves what causes these problems and what we should do to avoid them. It's a way to worry. For example, we may need to change lifestyle, care for health and the environment, and distribute resources equitably to avoid imbalances.

That leak forward will not bring us the revolution I would like. The revolution I would like to make is to look back and think about the essence of the person. And that is the essence we have to put at the center of life or at the center of thought. We have to look back to see what society we are building and if we really want to turn, we have to take responsibility.

Related information
Enkarni Gómez Genua (San Sebastián, 1965) was one of the first to teach subjects in Basque at the School of Mines of the University of the Basque Country. He is a PhD in engineering and currently works at the School of Architecture in the Department of Applied Physics. In recent years it also offers workshops for scientific and gender reflection.

"This entry participates in the 3rd #Culture Scientific Festival"