In a genetic study in women and models, an international team of researchers has identified the NPRS1 gene. This gene has been shown to encode a receptor related to endometriosis and may be appropriate for developing non-hormonal therapy to treat endometriosis.

Researchers have published this work in the journal Science Translational Medicine. The study took into account data from 11,000 women, including members of families with endometriosis and women without endometriosis. Genetic data have also been compared with the genome of Rhesus macaques and have shown in mice that blocking the NPRS1 gene eliminates symptoms of endometriosis (pain and inflammation).

Researchers have recognized that they have to do more research to better understand the influence of the gene on the modulation of certain tissues and the mechanism of action, but they have confirmed that the identified receptor may be the ideal one to develop treatments to eliminate pain and inflammation of the endometriosis. 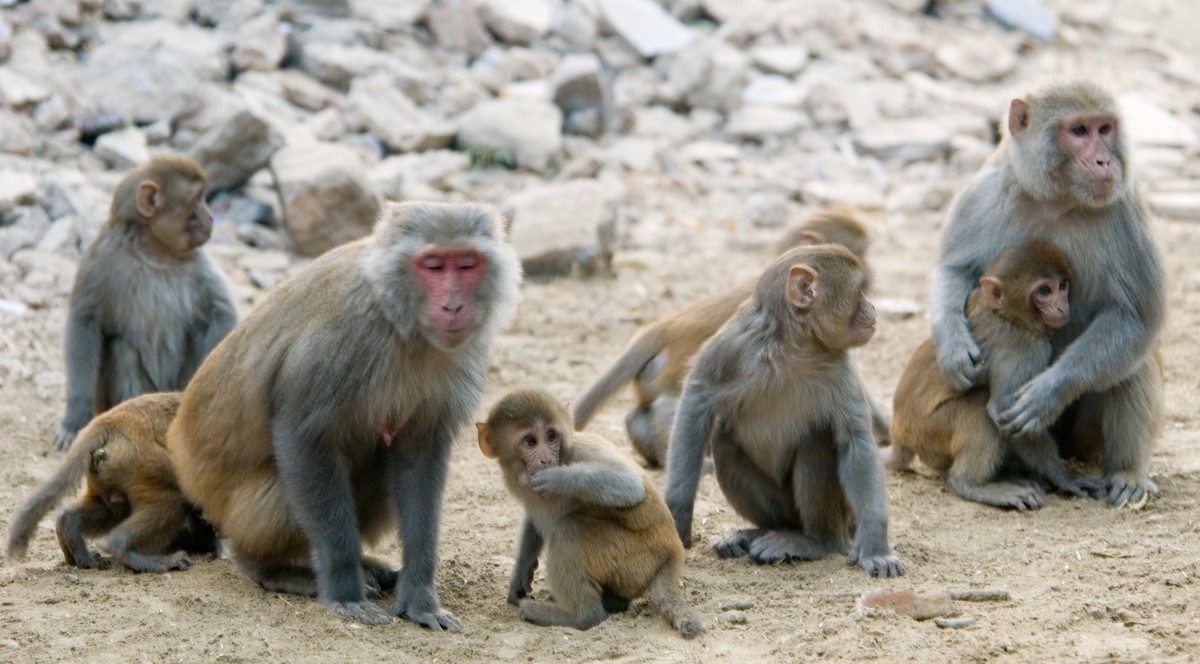