The female reproductive system and menstrual cycle in a box 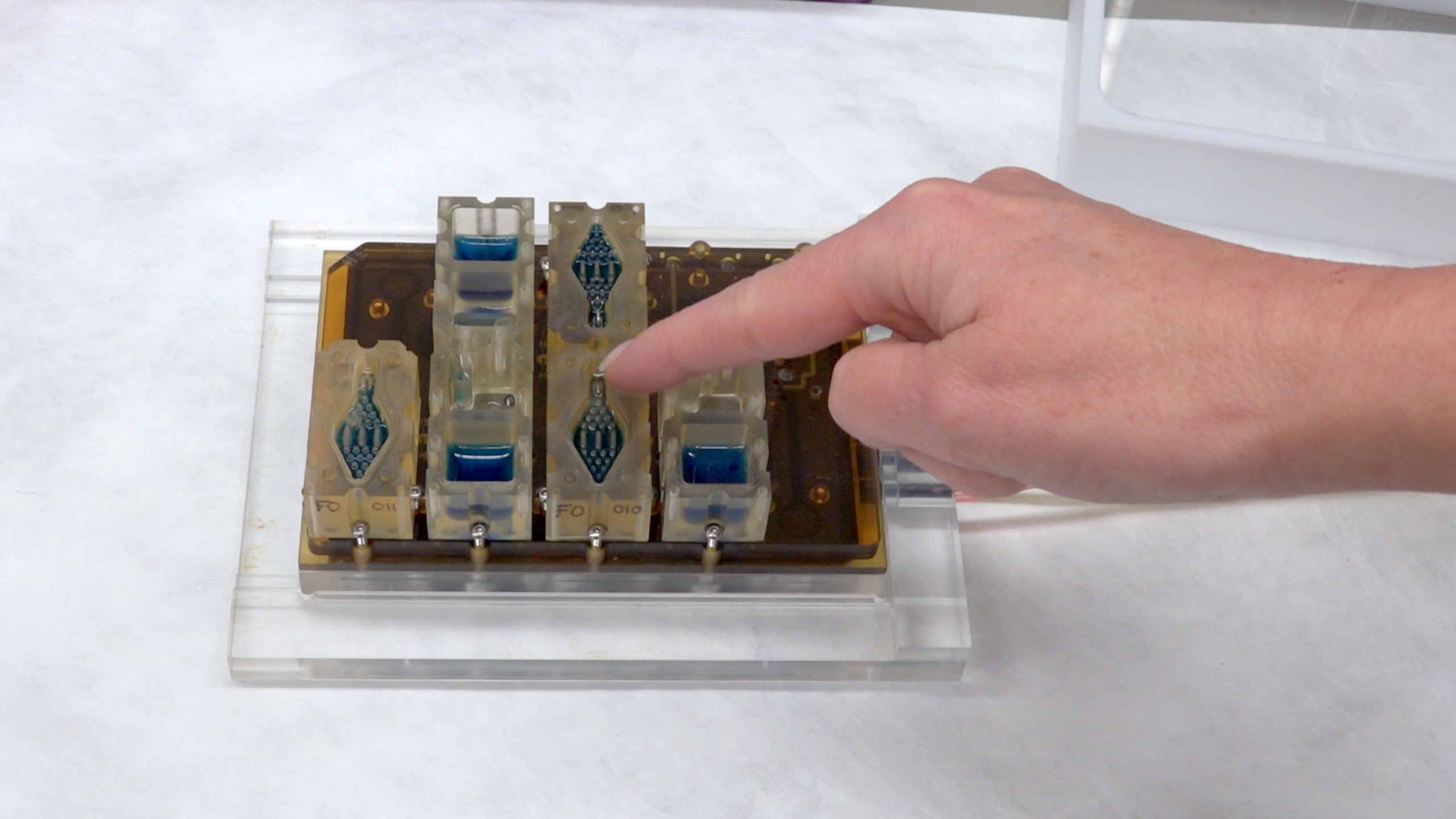 Researchers at Northwestern University present a miniature reproduction apparatus that reproduces the menstrual cycle. Under the name EVATAR, it is expected to serve to investigate and test treatments and alterations related to the female reproductive system.

Inside the box are ovaries, uterus, cervix, vagina, and interconnected fallopian tubes. In this way they form a system, as happens in the organism. In addition, they have added the liver, where the drugs are metabolized, and a special liquid makes the blood function.

In fact, researchers have explained that the most difficult thing has been to develop a universal alternative to blood. It is, in turn, a fundamental element, since it is through it when hormones and other substances go from one organ to another.

However, the research has not concluded, since the final intention is to create specific boxes for each patient. For this purpose, they will use stem cells of the patient, which will allow them to find the treatment that best adapts to each of them, in a safer and cheaper way than until now.

Among the diseases that will be investigated and treated are endometriosis, fibromas, cancer, fertility problems, etc. And with the passage of time it is intended to manufacture other gadgets until they are the model of the entire organism. The complete research has been published in the journal Nature Communications.